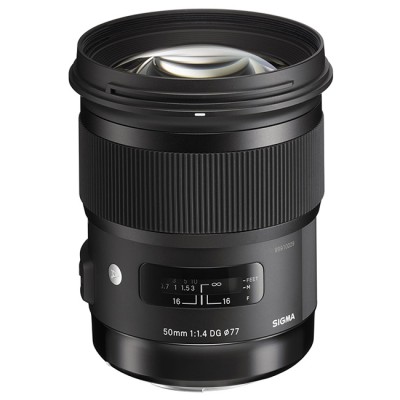 For as much trouble as it has been for Canon users to get the new Sigma 50mm F/1.4 in stock, Nikonians have had it worse. Partly due to the fact that the Nikon version of the lens was released some time after the Canon version, and partly due to intense demand.

Regardless, Nikonians, now is your time to rejoice. Sigma’s new 50mm F/1.4 Art is finally available and in stock at B&H. But, as noted above, demand is extremely high and stock is relatively small, so if you want one, it would be advisable to jump on it quickly.

You can find the Nikon F mount version of the Sigma 50mm F/1.4G right here on B&H.

If you are curious further about this Sigma, make sure to check out our Gear Talk Review and other coverage of this lens.  Also, as mentioned above, stock on this Nikon mount version is likely to go quickly, so if you are interested, jump on it asap.