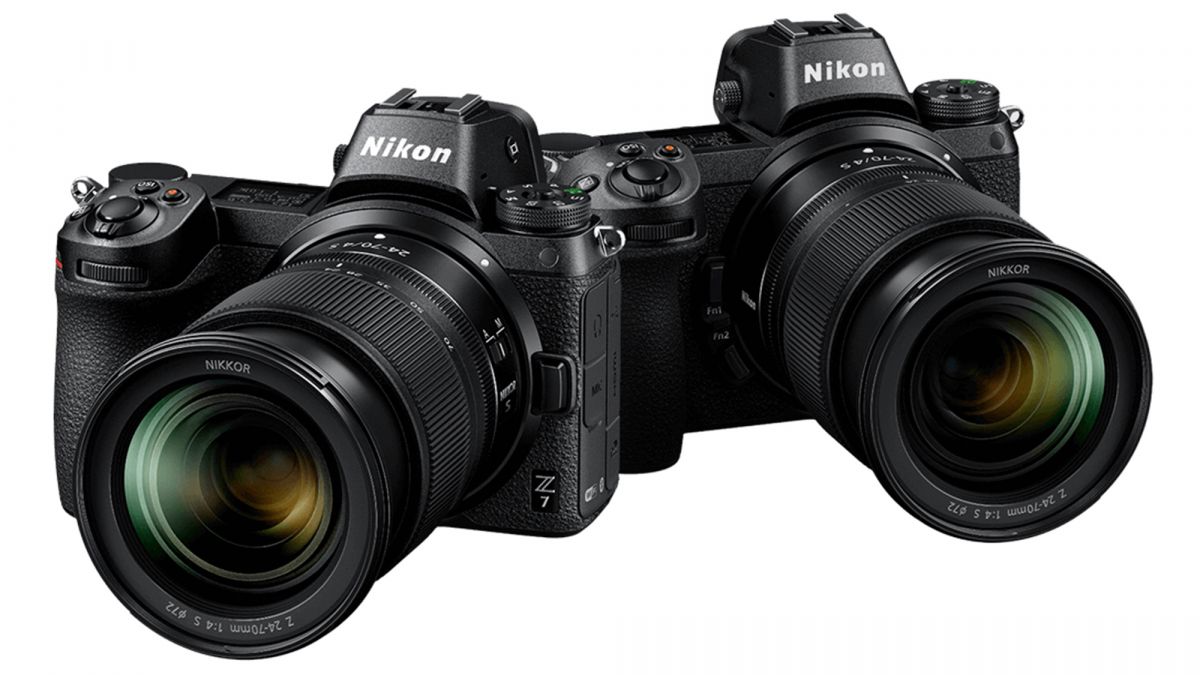 There’s some more great news for video shooters today as Nikon has released a new firmware update for the Nikon Z 7 and Z 6 mirrorless cameras, which enables users to record 12-bit RAW video in 4K UHD or Full HD to a compatible Blackmagic Design external recorder. With firmware version 3.2, users will have expanded recording options for RAW video and further support for the production of advanced video projects.

Customers who previously purchased the RAW video upgrade can simply download firmware version 3.2 for free with no service required. Owners of the Z 6II, Z 7II, Z 6 or Z 7 who are interested in activating RAW video features on their cameras can send them to a Nikon service facility (a $199.95 fee applies). A free firmware update is scheduled for February 2021, which will enable Blackmagic RAW functionality in Z 6II and Z 7II cameras that have had the RAW video upgrade previously activated.

What is ProRes RAW?

ProRes RAW combines the flexibility of RAW video with the incredible performance of the Apple® ProRes codec, allowing you to edit and grade pristine video with RAW data straight from the full-frame camera sensor—without slowing down your edit. It also provides maximum flexibility for adjusting the look of your video, while extending brightness and shadows.

What Is Blackmagic RAW?

Blackmagic RAW is a new and very modern codec that’s easy to use and much better quality than popular video formats, but with all the benefits of RAW recording. Featuring multiple new technologies, such as a new advanced de-mosaic algorithm, Blackmagic RAW gives you visually lossless images that are ideal for high resolution, high frame rate, and high dynamic range workflows. 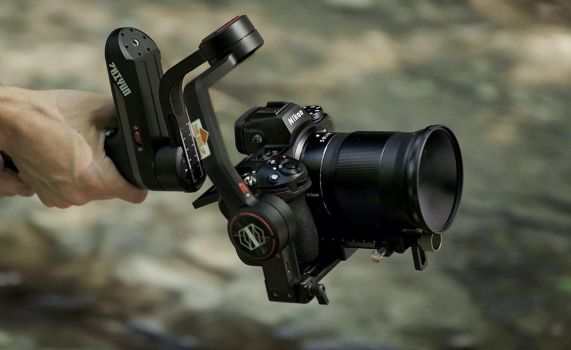 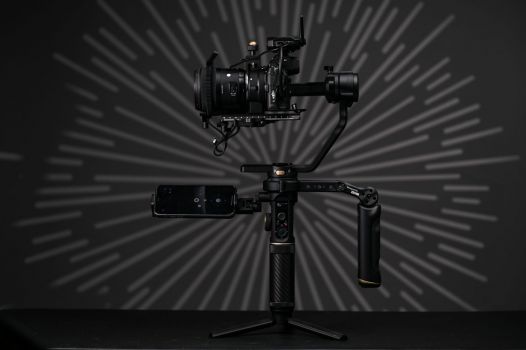 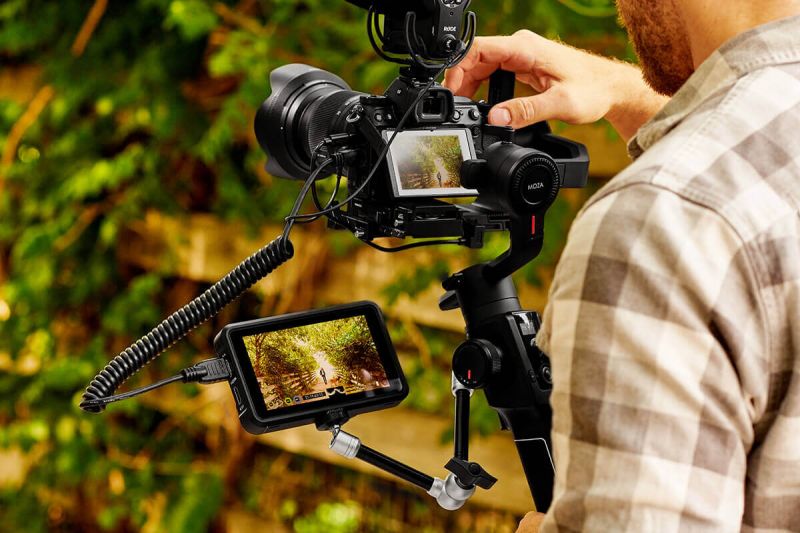 Why is this a Big Deal?

RAW Video Output preserves the deepest black to the brightest white and every color in between from your Z 6/Z 6II or Z 7/Z 7II image sensor. Combined with those sensors’ vast dynamic range, RAW Video Output delivers the fullest spectrum of color imaginable—ideal for HDR content creation. Also, the RAW Video Output has a much smaller data footprint than Uncompressed 12-bit RAW footage. Transfer, render, and export faster, and fit more 4k UHD footage on compatible hard drives with smaller files than standard RAW formats. And the fact that this is a FREE update for Z6 & Z7 shooters is pretty great news going into the holidays!  Read more at the official Nikon Firmware Page Here.

Will you be downloading this update? Are you going to test out these new features? Let us know in the comments below.

Syrp Launches the Genie Micro - A Smart Controller For Your Camera