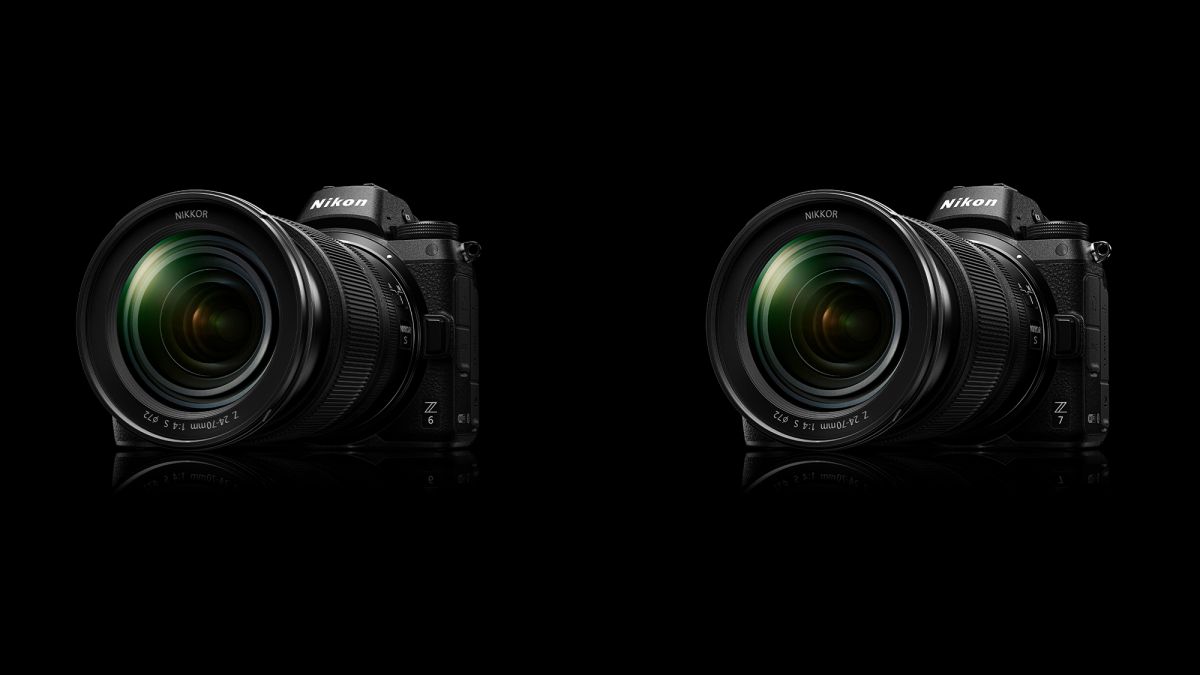 This morning, Nikon officially released a new update for the Nikon Z6 and Z7 Full Frame camera series firmware. The 2.10 “C” update is set to improve on its Eye AF focused 2.01 update that came out a few months ago. There’s a lot of fixes and updates so i’ll just get to the list of them below. If you haven’t updated the firmware in your Nikon Z6 or Z7, here’s the list of updates and changes from each version for your information; 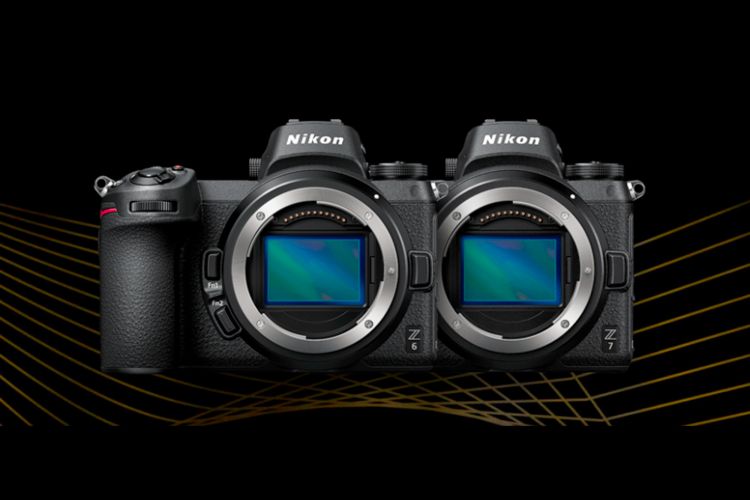 I’ve not been able to update the firmware on my Z6 yet as I had already left my home before I got the notice of this update, so i’ll be doing it this evening once I get home. Until then, i’d love to hear from you if and when you update yours. Did you notice anything different? Improvements? New Bugs/Issues? Let us know in the comments below if you’ve noticed anything and we’ll be sure to report any findings or praise to the right channels!

Adobe Talks Photoshop Reimagined for iPad: The Journey So Far