SLR Lounge > Camera Reviews and News > Patent Images Leaked for New Nikon Mirrorless Camera. Could It Be the Z3? 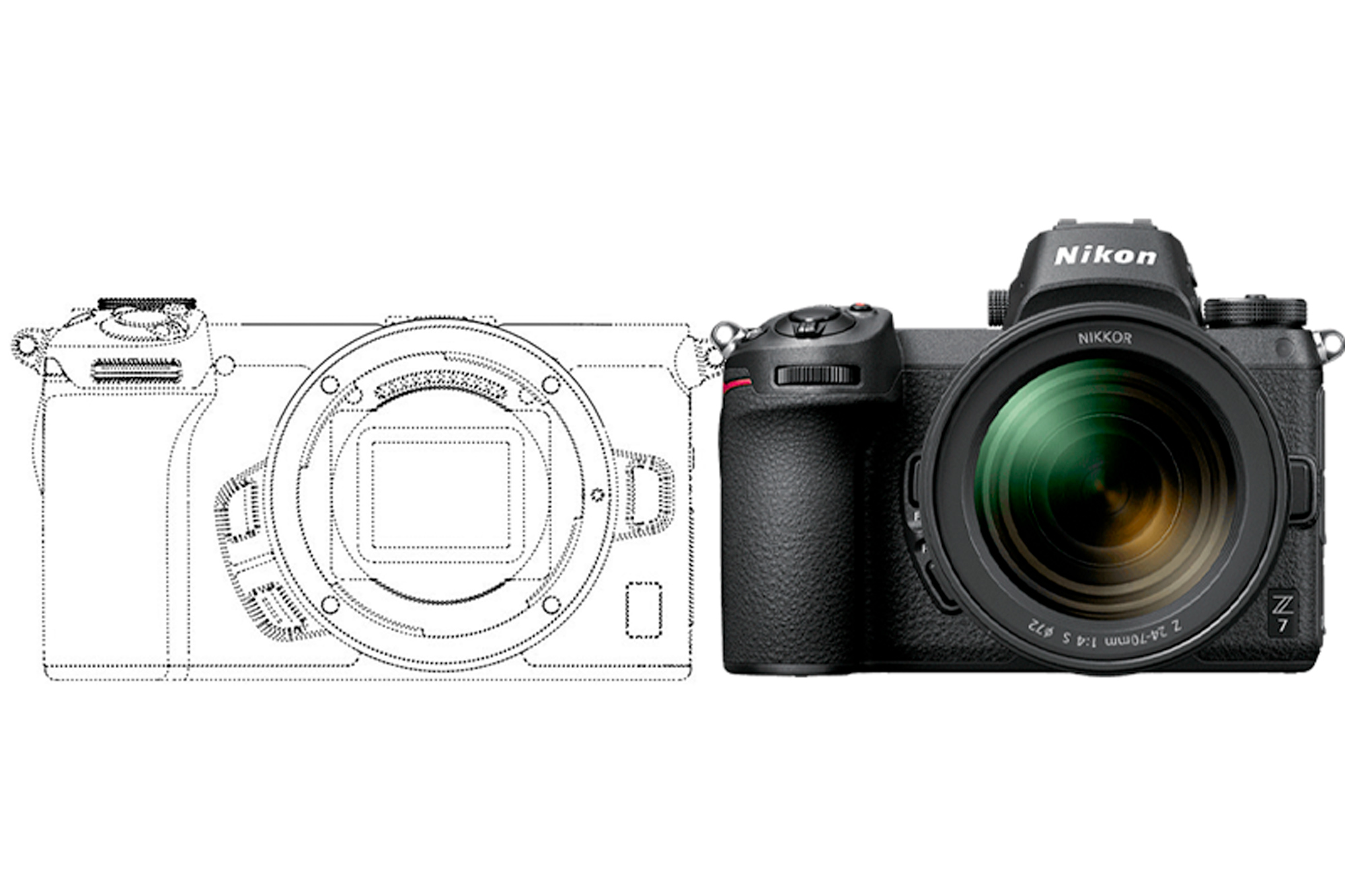 Patent Images Leaked for New Nikon Mirrorless Camera. Could It Be the Z3?

The rumblings have been around the internet for a while now about new Nikon Mirrorless camera bodies being announced to join the Z6 and Z7 lineup. One of those rumbles has been about a potential “entry level” mirrorless camera much like the Canon EOS RP, for the Nikon Z series rumored to be the Z3 or Z1. This new patent from Nikon shows a mirrorless camera system that has _no_ traditional viewfinder, (Electronic or otherwise), using only the display screen on the back of the camera body. 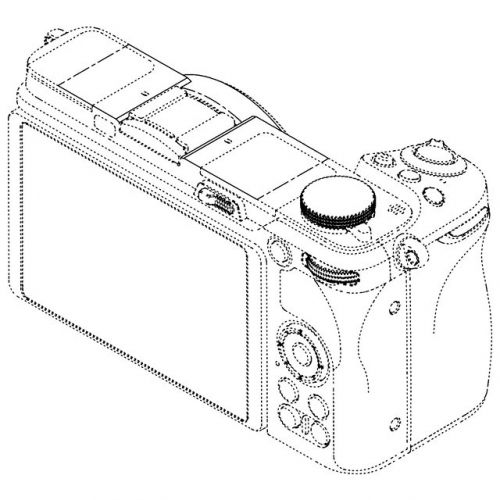 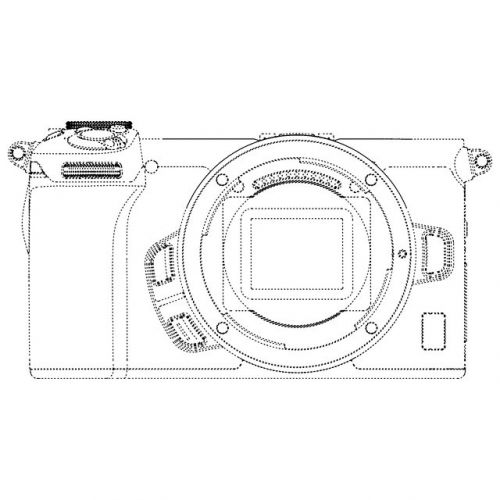 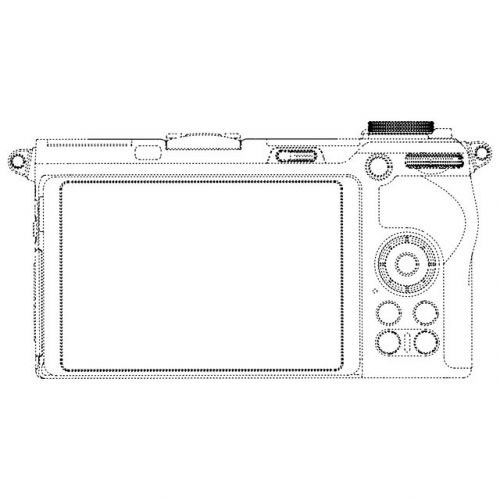 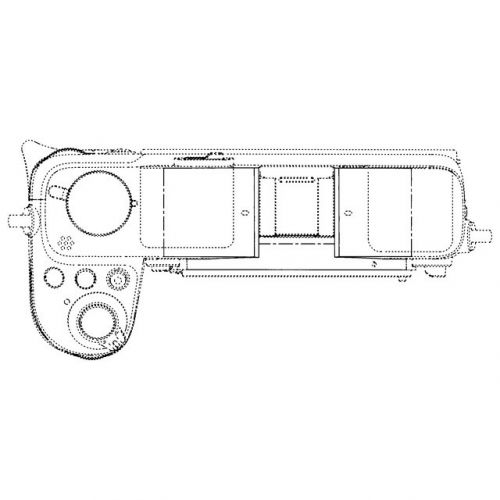 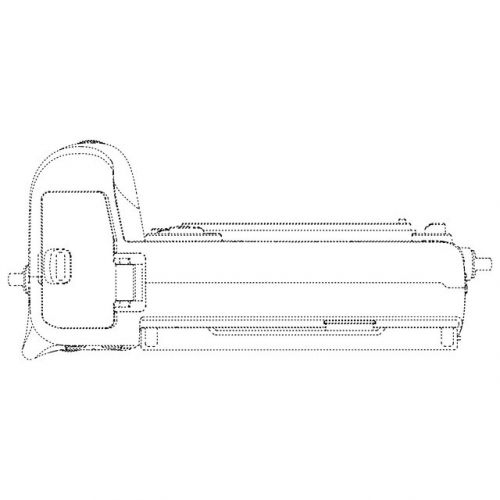 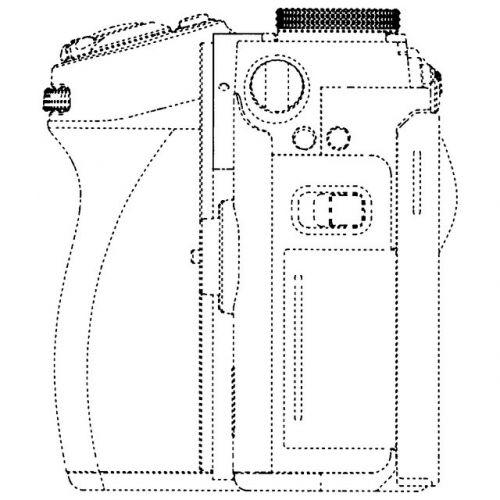 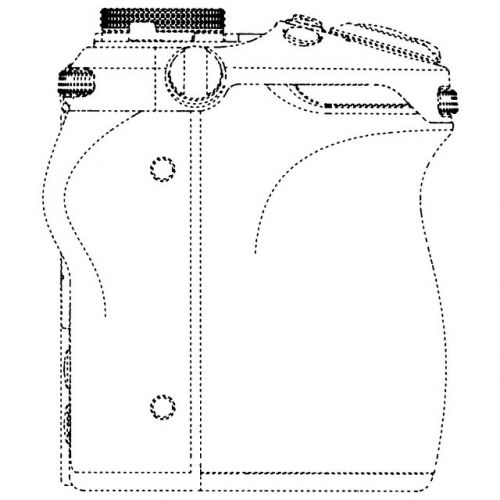 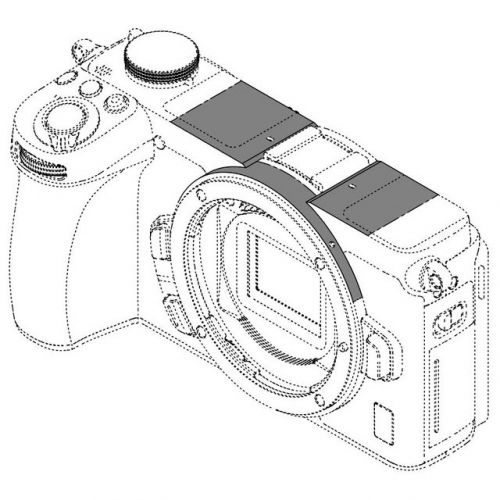 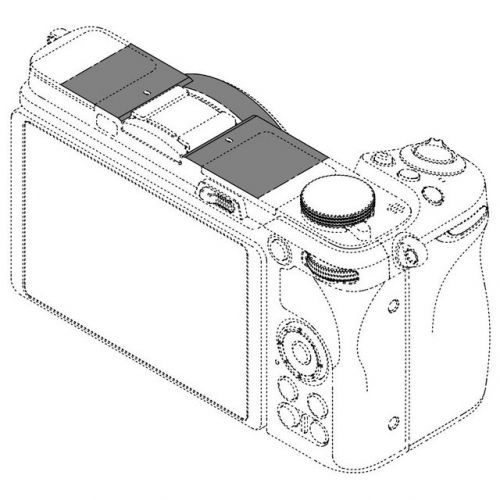 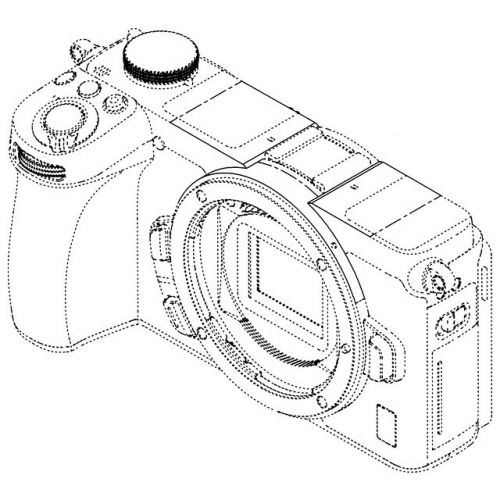 The details are still pretty scarce but from the patent images and information on Design Watch, this camera seems to match the post from Nikon Rumors March 2019 original prediction of the entry level DX camera that has no viewfinder, a possible microSD memory card slot, and potentially locked LCD display. Some have speculated that the viewfinder may be sold separately as an addon that connects via the hot-shoe. That alone has me pretty intrigued just wondering what other possibilities there are for a truly modular based mirrorless system. Similar to how current medium format cameras like the Hasselblad, Phase One, and older Mamiya systems have optional backs and top down vs prism viewfinders.

What’s even more intriguing is the “DX” speculation. if this is to be believed, Nikon will be taking things a step further than Canon with it’s original releases competing directly with Full Frame EOS R and RP systems. Meaning they’ll be manufacturing four entire lines of lenses for the APS-C DSLR (DX), DSLR Full frame (FX), Full Frame Mirrorless (Z), and now a new APS-C Mirrorless system/class as well!

Somehow given Nikon’s recent statements about their annual profits mentioned by us here, I personally don’t think this system will be a DX type, even if there are already rumor posts about new DX lenses on the horizon for 2020. It’s still exciting to see another new system hit the market, especially at a potential entry level price to help create a new generation of creatives out there. And if there’s any truth to the modular based systems, i’m very excited to see where Nikon takes it to next with it’s larger “professional bodies”.

What do you think of this? Will Nikon branch out into a Mirrorless DX market? Think it’ll be full frame? Are you excited about a possible modular system? Let us know in the comments.