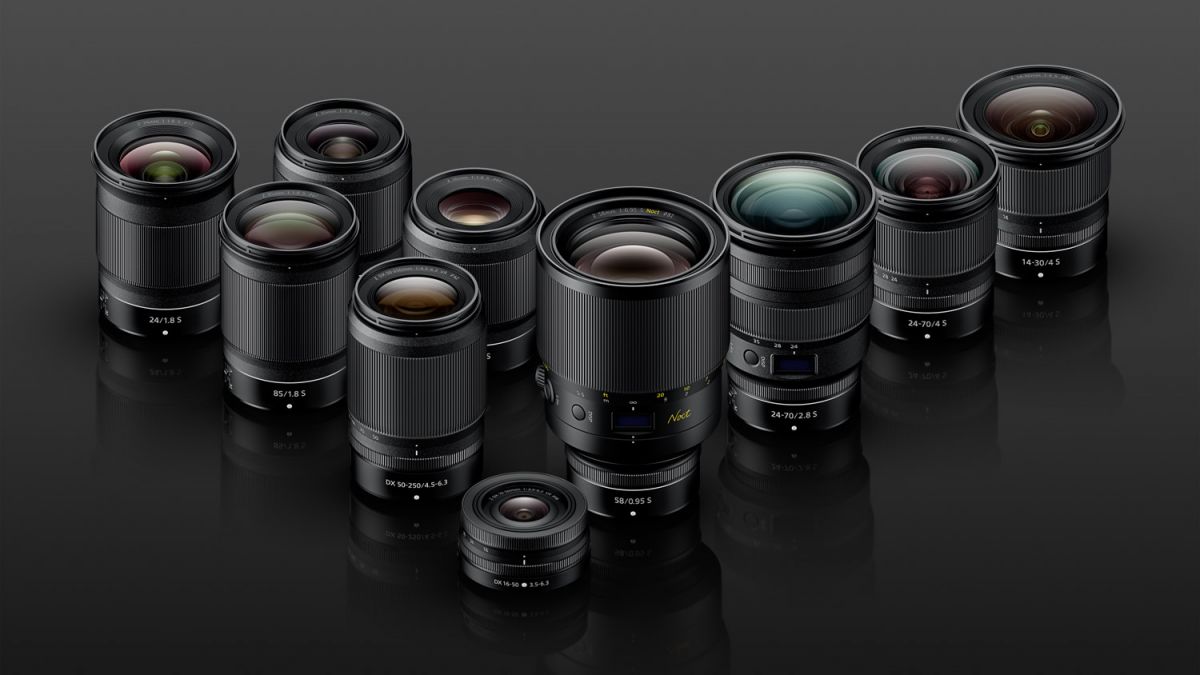 After the flurry of gear release information last night, Nikon quietly released it’s updated lens roadmap leading up to the end of 2021 for the Z series of cameras. Introducing 13 new lenses for the mirrorless system, including a single addition to the DX series just announced last night. While it may seem strange that only one official DX lens was added to this lineup, (the 18-140mm), Nikon has commented on how the rest of the lens library will work seamlessly across both camera systems without the need of any adapters, which is probably why this is the case.

Lets have a look at the official roadmap from Nikon;

There’s a lot of new stuff coming for the Z series cameras and i’m pumped to start shooting with them. As I slowly migrate over from DSLR to Mirrorless it’s very exciting to see all of these lens sections get filled in so I can start to leave my FTZ adapters and lenses at home. Now we just have to cross our fingers and hope we’ll see a new “pro” level mirrorless and actually functional vertical grip in the next year. So what do you think? Are there any lenses here that you’re excited to see or get hands on with? Is there something you think is missing that they should be working on? Let us know in the comments below.