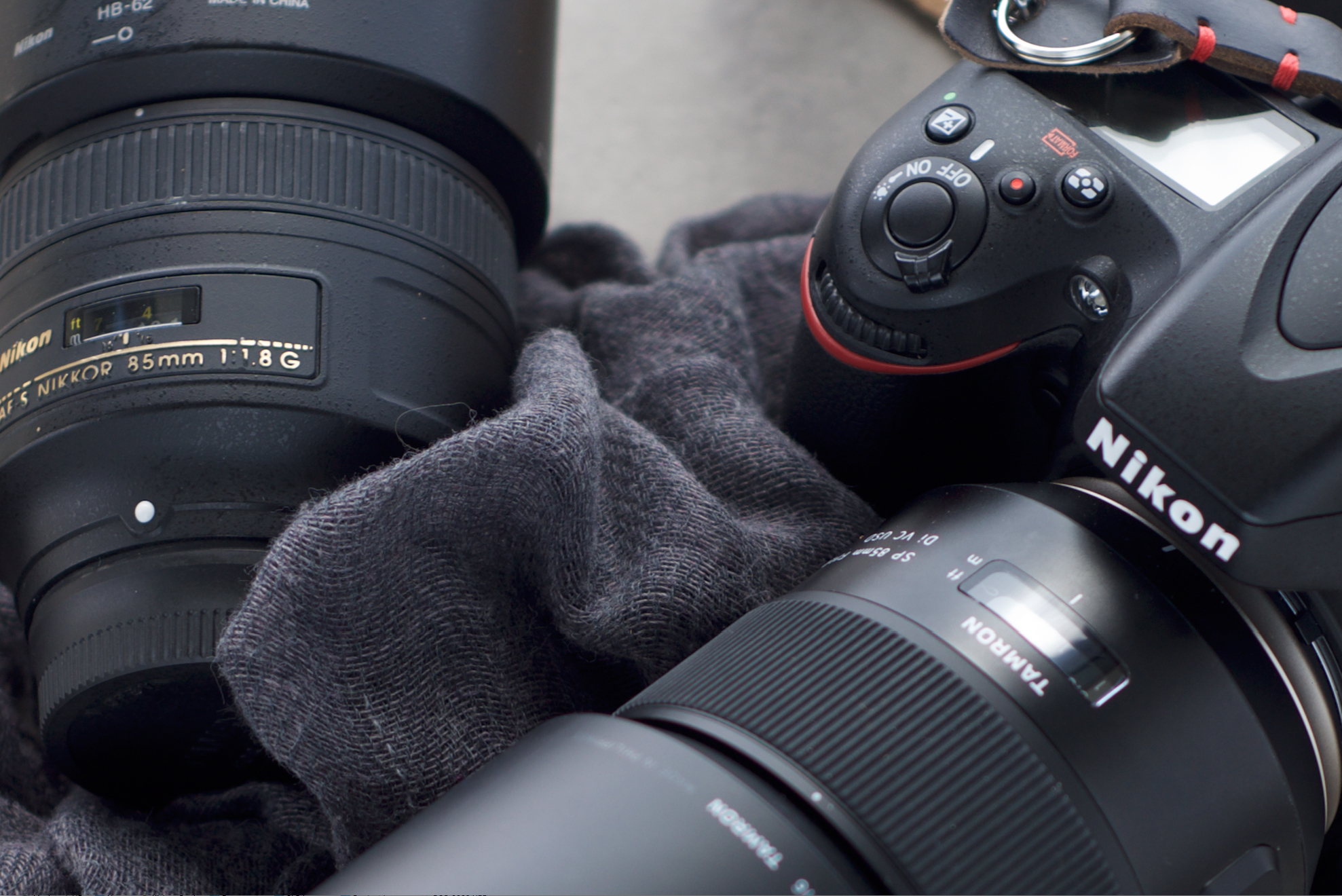 Objectivity within the realm of photography can be a prodigal son; one that comes round when it suits. There’s a sort of one-upmanship in camera brand-dom that would leave a car salesman breathless with envy, and it’s actually a bit of fun if you don’t take it too seriously because the attacks quickly degrade into the ad hominem variety, a bit akin to sandbox banter.

But if you were to take it seriously, rather than touting the highest achievements and the biggest accomplishments of whatever the respective brand is that you’re laboring for, it would seem sensible, prudent even, to look at their largest missteps and where each brand is arguably making the biggest mistakes. After all, just because you hit two homers in a game doesn’t mean much if you’re still batting .100.

This is precisely what Tony [Northrup] has done in one of his latest videos, where he goes rather nerdily indulgent and goes through the biggest mistakes camera manufacturers Canon, Nikon, Sony, Pentax, Panasonic & Olympus are making. 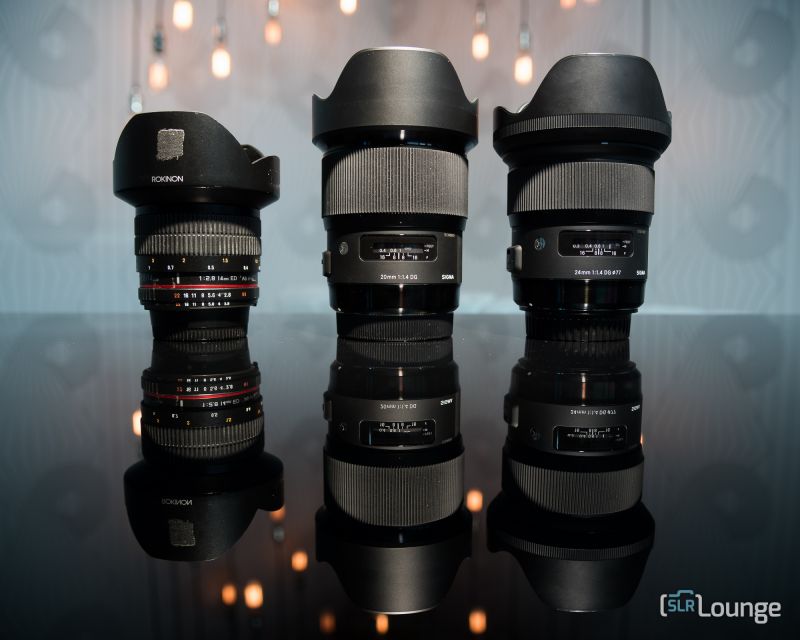 Tony has a history of taking the divisive and contentious out of the shadows they’ve been hidden in for politesse, and facing them head on, even for the flack he often gets for it. I think it’s great. And of course this isn’t just a bullet list, but it also gives some background thought into why these mistakes may be. Things like Canon’s odd decision to make their APS-C cameras about 8.6% smaller than those of the other brands, lending to less light-gathering capability and more noise; Or Nikon’s lack of investment into on-sensor phase-detection focusing and what that means not only for current video shooting and live view focus, but for the future.

It’s a great watch, and I highly recommend it as a video to consider viewing before you either buy a new system, or before you get into some kind of heated debate about them.

Perhaps most interestingly are his thoughts on electronic viewfinders and on the Sony Alpha series of SLT (single lens translucent) cameras. Professionals of all types have often spoken about how impressive these cameras are and were, and how much ahead of their time, and it’s interesting to hear Tony discuss them favorably, especially that a new one is set to finally come out.

Check out more from Tony & Chelsea here on their FB page and on his and Chelsea’s YouTube channel, and check out what I think is another one of his best at the link below, which we covered a while back.

And do you agree? What do you think are the biggest problems with major manufacturers today?

The Most Important Part Of Product Photography Lighting