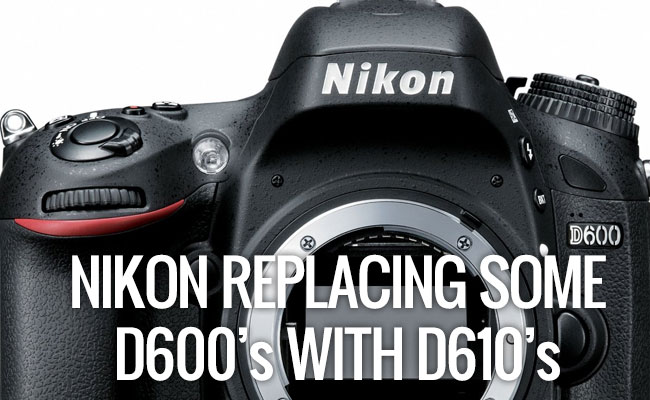 Nikon Has Change Of Heart, Secretly Starts To Replace D600′s with D610′s

It appears that someone at Nikon is owning up to some of the problems with the D600 and has been replacing them with D610 bodies for free or small fee. According to the report over on Nikon Rumors, it appears that reports first started coming in from European countries, but that now it appears that Nikon USA is doing some replacing as well.

Since the Nikon D610 was first announced, many were turned off by Nikon’s apparent disregard for the owners of the D600 who were plagued by “sensor dust” issues. It can’t have been a good PR move, and it appears that someone at Nikon has finally realized this and given the OK to replace D600 cameras with D610, in some cases at least.

It is unclear at this point what the requirements for replacement are: possibly if you brought your D600 before a certain date, or if it has had to been serviced a certain number of times. But, this has got to be a breath of fresh air for some current D600 owners who have been stuck with a flawed camera. 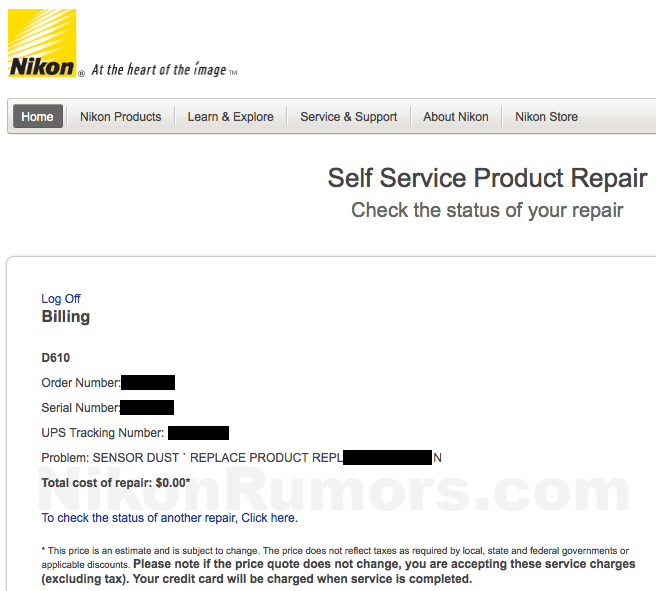 Maybe next time you send your D600 in for service, you should inquire about getting it replaced with a D610, even if they say no (for whatever reason), you now have precedent to at least try and find out why they will not replace your copy.

What are your thoughts on Nikon finally owning up, albeit quietly, to the issue (somewhat)? Does this improve your opinion of them at all since the whole D600/D610 scandal? Share your opinion in a comment below to join the discussion.