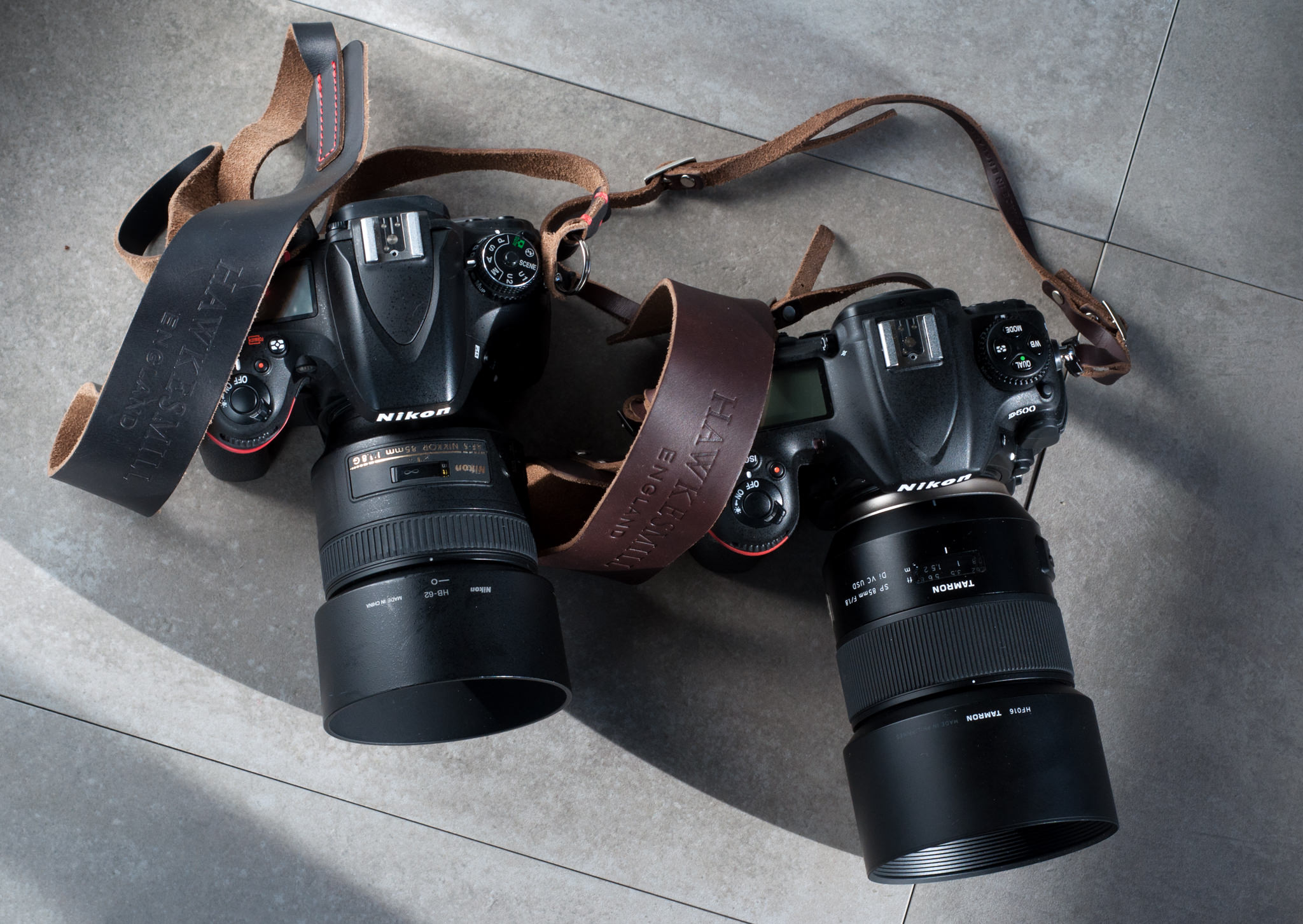 Back in the day when computers were the size of the room and ran on paper tape or punch cards, small corrections to programmed sequences were made with literal patches, then the cards were re-punched. With the dawn of modern electronic equipment, patches evolved to update a computer and its supporting data, and cameras today are essentially computing devices that deal the same.

It’s common for camera manufacturers to bring updates in the form of bug fixes, improving usability, increased performance, or in some cases, additional features. Nikon has now put out firmware updates for several of the cameras in their lineup with a focus on AF-P lenses. AF-P lenses use a “Pulse” motor or “Stepping” AF motor and are known to be even quieter and smoother with AF than AF-S lenses, making these lenses ideal when shooting video with a DSLR. This seems to be in line with the Nikon push to be better video cameras. It’s a step in the right direction. 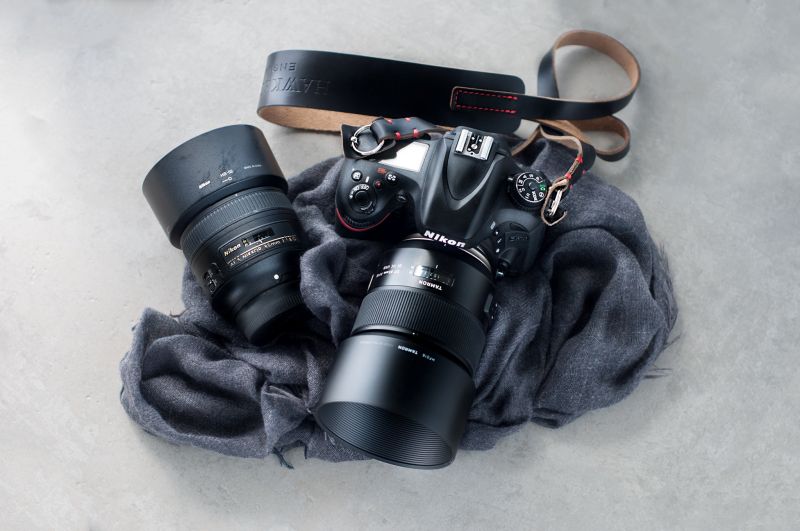 Nikon just released firmware updates for nine different DSLR cameras with the majority of the updates adding AF-P lens support. It seems as Nikon is finally pushing out the updated for their cameras. If you recall we reported back in July Nikon added AF-P support for the D600, D610, and D750. 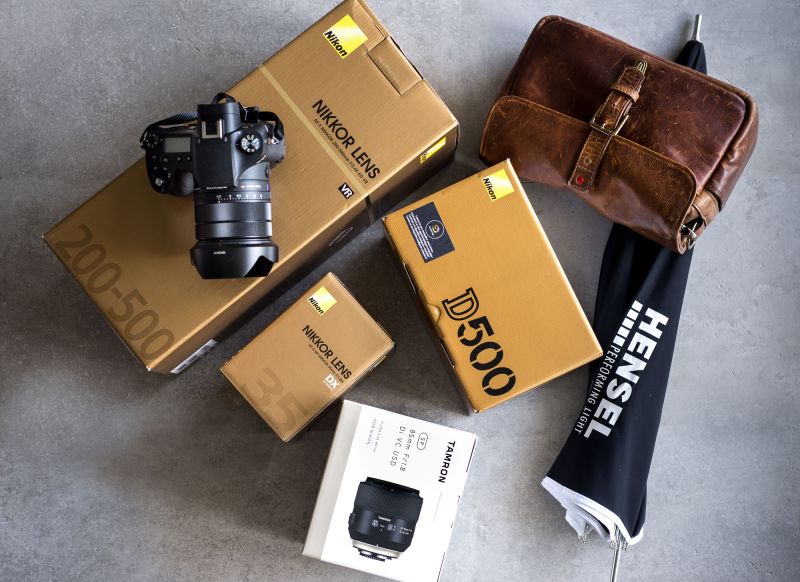 Nikon also released updates for the D500. The new firmware 1.14 brings with it the following feature along with the distortion control database. The links to the firmware and database are below