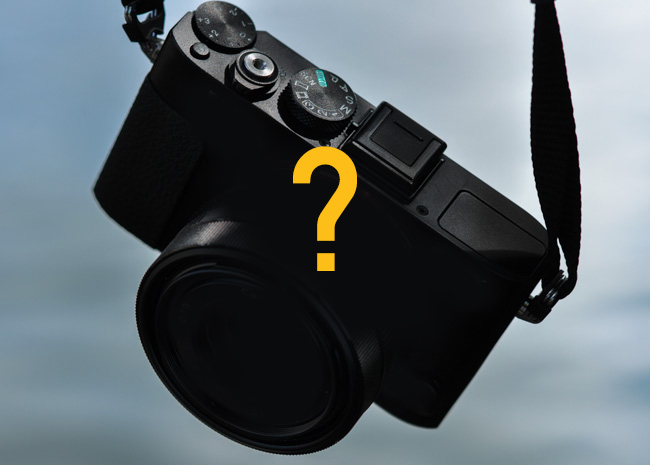 After a string of bad press Nikon is back grabbing column inches with some interesting and positive news. First, there was some solid word from Nikon that they were taking the mirrorless space seriously and developing on it, and then today we have a tidbit that Nikon has patented a new lens. Now, while that’s not in-and-of-itself terribly exciting, it’s a 35mm f/2 that’s designed for a curved sensor – and that is.

“Nikon has patented a curved sensor before, so why is this exciting?” you may ask. To that I can say it’s merely due to speculation and pontificating about what this could mean given what we know of curved sensors together with Nikon’s statement about its mirrorless efforts.

It should be said here that there is no direct statement about whether this is for a mirrorless camera or a DSLR, but from what we know about curved sensors it would lead us to believe that if this comes into fruition it will be not be for an interchangeable DSLR system. At least it is extremely unlikely to be compatible with current mounts and DSLRs.

[REWIND: WHAT ARE THE BEST LENSES FOR PRODUCT & STILL LIFE PHOTOGRAPHY?] 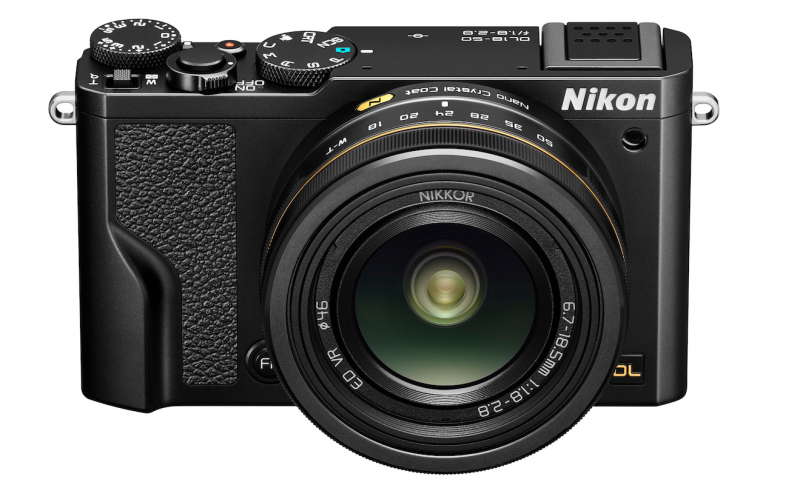 So what’s the fuss about curved sensors? Primarily, the advantage to a curved sensor (without getting too boring) is that it provides relief from one of the most common and glaring optical aberrations: field curvature. When an image is projected from a typical lens it’s spherical but onto a planar/flat sensor, which means the outer areas of the image are focused ahead of the sensor, and that can cause the outer areas to look stretched, and blurred.

Lens developers go through hell to design lenses that challenge this, and one of the ways they do this is by adding ‘field flattening elements’. Basically, they add special elements to get the image coming through to focus best on a flat sensor surface. But more elements the more complications. More elements typically mean less light transmission, more weight, more cost, perhaps slower focusing, and of course various other aberrations of their own.

Curved sensors are supposed to do away with the need for these elements, therefore making lenses simpler, and that means the development can be cheaper, quicker, and they can be smaller and lighter and perhaps even brighter/faster. Curved sensors can also, apparently, improve general sensor output. It may all sound a bit too wonderful for words, but I have a few more because it’s not all rainbows and sunshine. 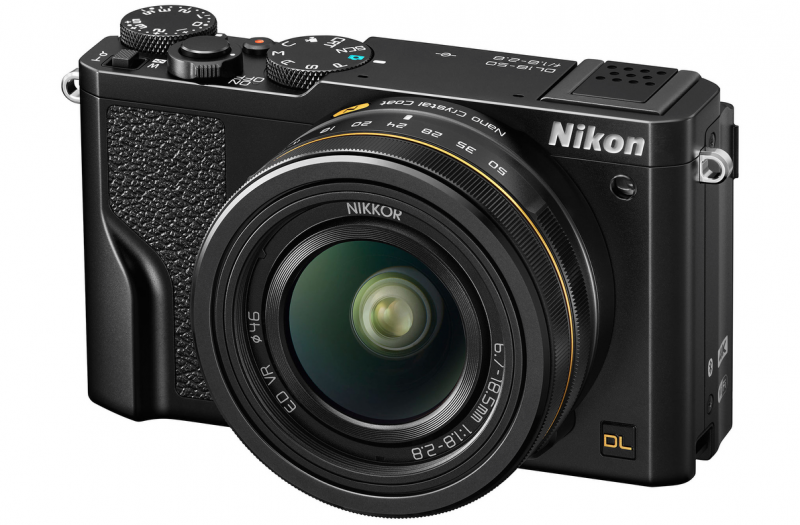 The problem is that for this to work the sensor curvature must match the image that the lens projects, and that’s a neat way of saying the sensor and lens must be matched in design, and this is problematic. Not all lenses have the same degree of field curvature but they’d have to have some level of standard if used on the same sensor. This almost certainly rules out using current lenses on a camera with a curved sensor because lenses now already try to correct for the field curvature, and therefore, to have an interchangeable lens system with curved sensors an entirely new system would have to be created, and a standard curvature adhered to for any kind of systematic growth and longevity. Oh, and the likelihood of being able to use third-party lenses is slim. 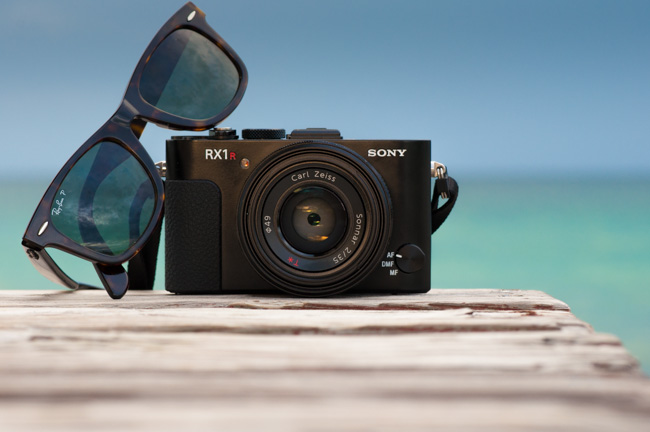 So what could this new patent from Nikon suggest given the above? Well, and again this is pure speculation, perhaps it could be used for a fixed lens full frame camera like Sony’s RX1R, which continues to be the most surprising camera I’ve ever used, and positively so (and also is a 35mm f/2). If they go that route the camera would be bespoke to the sensor and as anyone who has used an Rx1 can attest, the results of such designs are nothing short of astonishing.

Perhaps, however, Nikon is really betting big with this and plans to make a whole new system of mirrorless cameras with such sensors and a new mount with new lenses. It’s far fetched but we kind of know Nikon has to be a bit drastic in evolution soon. After killing their whole DL line and disappointing so many in the process, going this far out with either a fixed-lens curved sensor camera (most plausible) or a new mirrorless system would almost certainly gain some public favor.

Soup Photography Tips | How to Float Garnish on a Thin Soup

What Are The Best Lenses For Product & Still Life Photography?