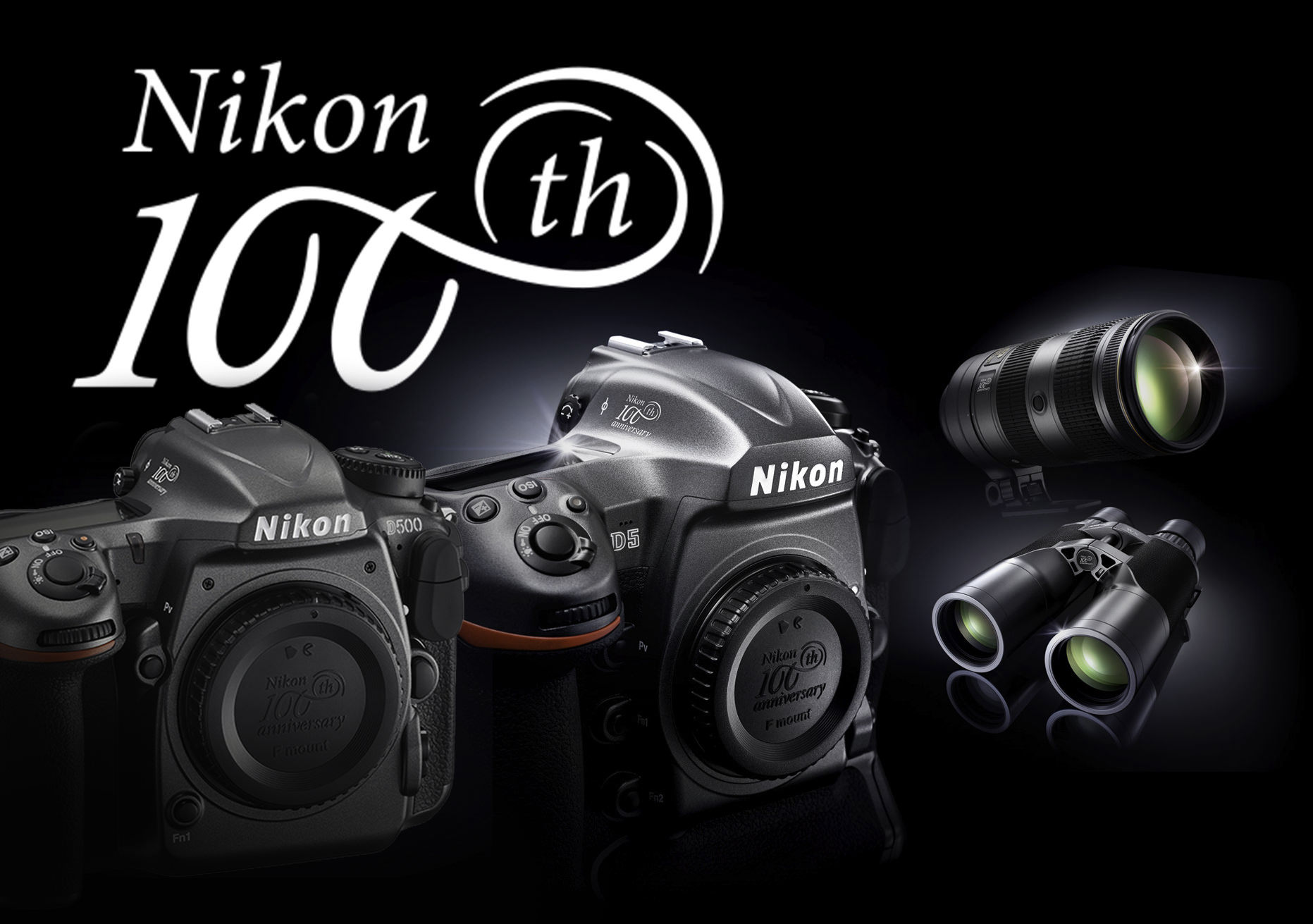 The Japanese multinational corporation, Nikon, has been specializing in optics of all kinds since July 25th, 1917, and along the way has developed microscopes, ophthalmic lenses, rifle scopes, cameras of course, and are the world’s second largest manufacturer of photolithography steps in semiconductor fabrication. When it comes to all things optics, Nikon’s there, and is a pillar of the photographic community. If Leica is camera aristocracy then Nikon, like Canon, is an elected governing body of the people.

This year will mark its centennial anniversary (July 25), and to mark the occasion, Nikon has officially announced a series of commemorative models, each of which will be available in limited numbers. 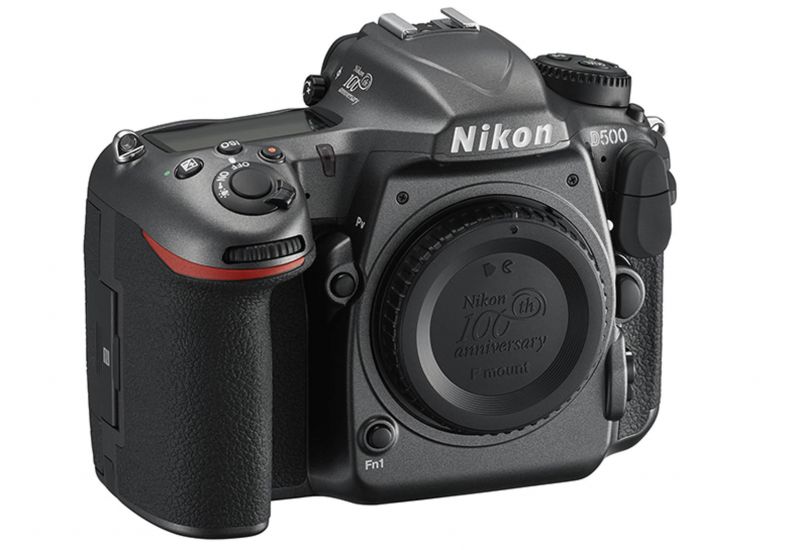 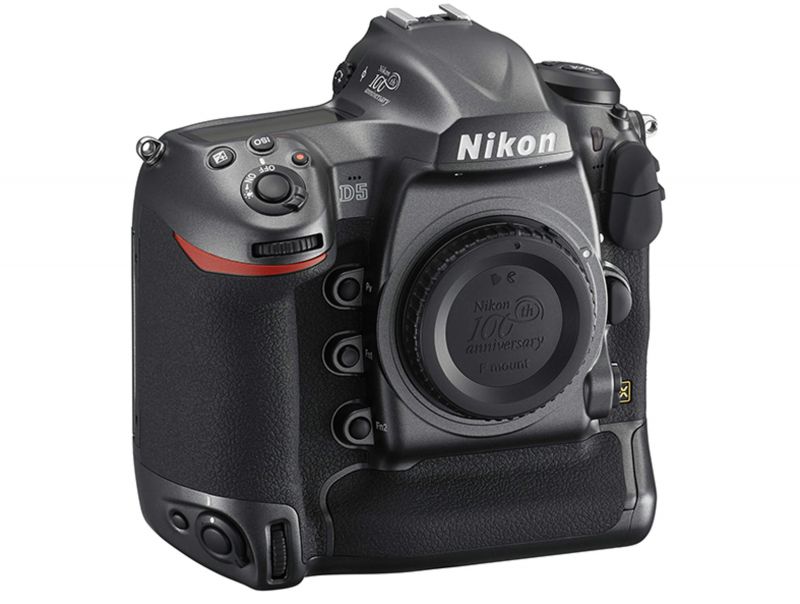 As of this time there has been no price tags released with the news, but suffice to say we expect them to carry a premium.

For a full breakdown of what’s on offer, check out the full press release below:

TOKYO (April 3, 2017 at 12:01 A.M. EDT) — Nikon Corporation is pleased to announce the release of commemorative models and goods celebrating Nikon’s 100th Anniversary, which falls on July 25, 2017. These special items will be available only in limited quantities; More information including prices and availabilty will be announced in June 2017.

This is the 100th anniversary edition of the AF-S NIKKOR 70-200mm f/2.8E FL ED VR, a fast telephoto zoom lens that has been well received for its ability to offer both superior agility and excellent optical performance since its release in 2016. The commemorative lens comes with the individual glass elements that make up the internal workings of the lens, as well as a special stand and case for displaying them, providing those who purchase and use the lens with a sense of just how the lens achieves its characteristic rendering.

The WX 7×50 IF and WX 10×50 IF 100th Anniversary Editions are commemorative editions of models in the new ultra-wide field of view WX series (WX 7×50 IF, WX 10×50 IF), which offer incredibly wide fields of view with sharp and clear viewing all the way to field edges. The special commemorative logo is printed on the bottom of the binocular’s central shaft, and an exclusive serial number is stamped on the top of the central shaft. What’s more, in addition to the usual strap supplied with the binoculars, the 100th anniversary commemorative models also come with a WX leather strap embossed with the commemorative logo.

This is a commemorative edition of the Nikon 8×30E II, a binocular with an orthodox and classic design used and loved by many over the years since its release. Its 63.2° apparent field of view is realistic, and the application of a multilayer film coating to all lens and prism surfaces ensures that the field of view is bright and clear. The commemorative edition has an exclusive metallic gray finish, and the commemorative logo is printed on it. In addition, it comes with a special strap and case.

This is an elegant and beautiful crystal reproduction* created by Swarovski, the world’s leading crystal manufacturer, in commemoration of Nikon’s 100th anniversary.

This collection of lapel pins representing Nikon’s most historic and popular products, as well as the corporate logo, looks back at Nikon’s 100-year journey through light.

This premium camera strap is made entirely of the best Italian leather that only improves with use and age.

The historic Nikon F, Nikon’s first flagship model and the camera that set the standard for single-lens reflex cameras around the world, is faithfully reproduced with this 1/2-scale model.

More information will be available in June.

Since the company was established in 1917, Nikon has cultivated its status as a pioneer of optical technologies around the world. Guided by a corporate philosophy of “Trustworthiness and Creativity,” Nikon provides a wide range of products and services globally by harnessing advanced opto-electronics and precision technologies. Nikon is proud to celebrate its 100th anniversary in 2017.

Specifications, design, product name and supplied accessories may differ by country or area. Specifications and equipment are subject to change without any notice or obligation on the part of the manufacture.