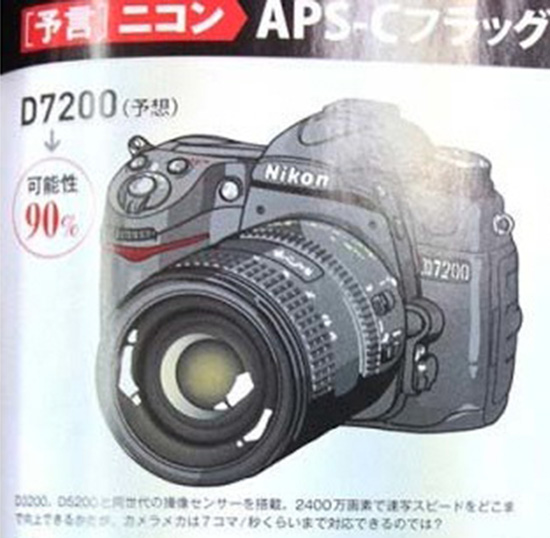 Canon just announced and released their updated 7D Mark II Flagship APS-C Camera, so it is only natural that the Nikon D7200 rumors would start to fly. Just days after the 7D Mark II hits stores, a new D7200 rumor hits the web.

According to the new report over on Nikon Rumors, the new flagship Nikon DX camera could be called the D7200 or D9300, or something else entirely. The new DX body will feature a 24MP sensor, and a nice FPS boost from the 6FPS on the D7100 to 8FPS or 10fps with a battery grip. 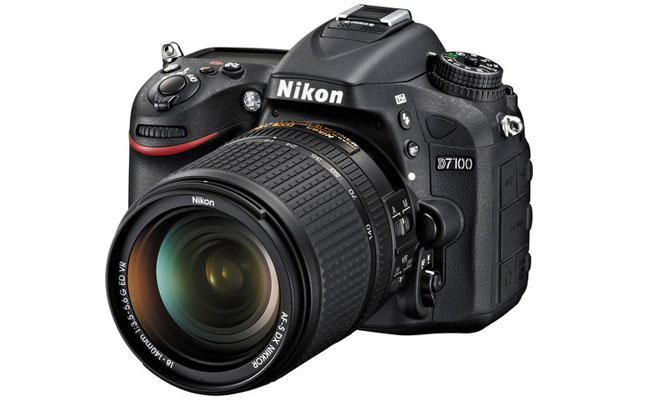 As you can see above, the specs are a fairly nice boost over what you can currently get from modern Nikon DX bodies like the D7100. That FPS boost in combination with the AF system update will be welcome news to sports shooters who have been stuck on the D300s. Nikon bodies aren’t generally thought of as good video bodies, but 120 fps at 1080p would certainly turn some heads.

Don’t get your hopes up on this rumor though. Beyond the usual buckets of salt with any rumor, Nikon Rumors say this comes from a new source. So, take that as you will. I suppose it is also worth mentioning, for those interested, that the current D7100 model is on sale right now at B&H for $250 off ($947 total).

The Road To Wolfeboro: A Visual Journey Of Wet Plate Collodion Photography