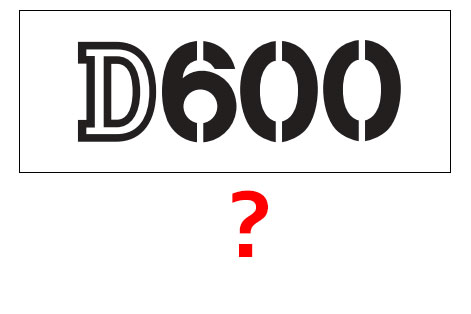 Although we’re not a rumors site, there seems to be a rising tide in the horizon of a possible release of another Full Frame camera from Nikon. Nikon Rumors is now saying that there is an 80% probability that Nikon will come out with a sub-$2000 entry level Full-Frame DSLR dubbed the D600 before Photokina 2012 in September.   Biggest news is that this Full Frame camera may have a Sony-derived 24MP sensor, possibly a variant of Sony’s own rumored Full Frame DSLR that they plan to release.

Here is the speculative specs that Nikon Rumors have gotten:

What do you think? Do you still plan to buy a D800 or is the D600 the Nikon FX camera that you’ve been waiting for?