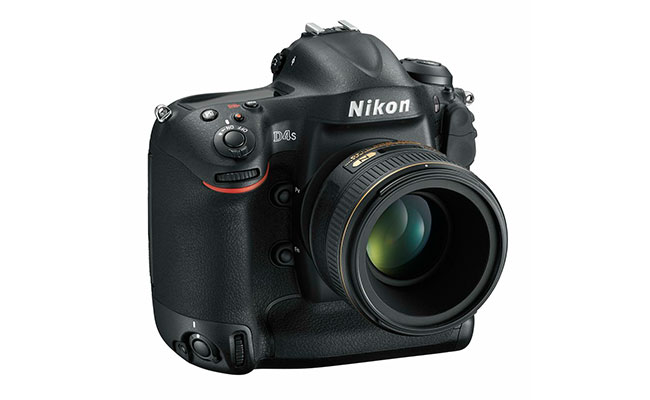 Hmm, this is interesting. The Nikon D4s is barely a year old, and rumors are starting to surface that the Nikon D5 could be coming as soon as the later half of this year! 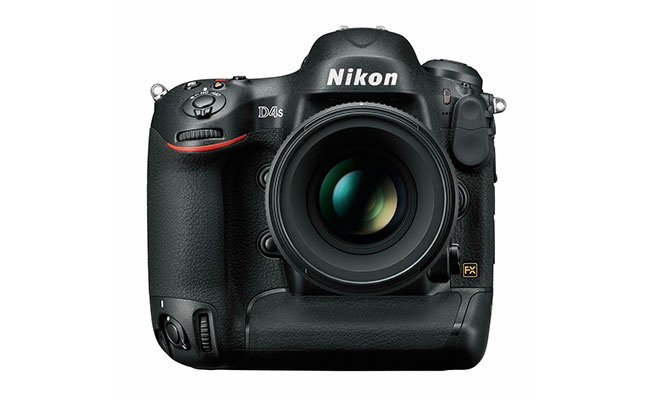 That is right, according to a new report over on Nikon Rumors, the D5 could be coming much sooner than we all thought. Not only that, but we even have the early rumored specs for you to dig your teeth into.

[REWIND: THE NIKON D4S – DOES IT NOT LIVE UP TO EXPECTATIONS?]

Some will probably scoff at the 20MP sensor, but for a sports/action oriented camera that is not bad, and will likely mean the FPS can be higher than if they went with a higher megapixel count. It is also a nice upgrade over the 16MP sensor currently in the D4s. 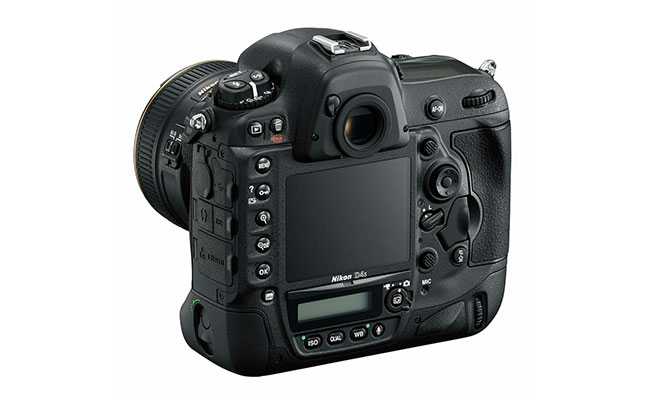 The 173 AF points sounds pretty sweet, but part of me wonders at what point does it matter if there are more AF points. Sort of like megapixels, after a certain point, sure it is nice, but it’s hardly necessary.

It will be interesting to see how this rumor evolves over the next several months. I am particularly interested in seeing what other non-standard features Nikon includes in their flagship model.

What are you looking forward to in a D5 camera? Leave a comment below and let us know what you think!

Pentax To Announce K-S2 Next Week

Beginner's Guide to Photo Critique| Use This Checklist Before You Upload