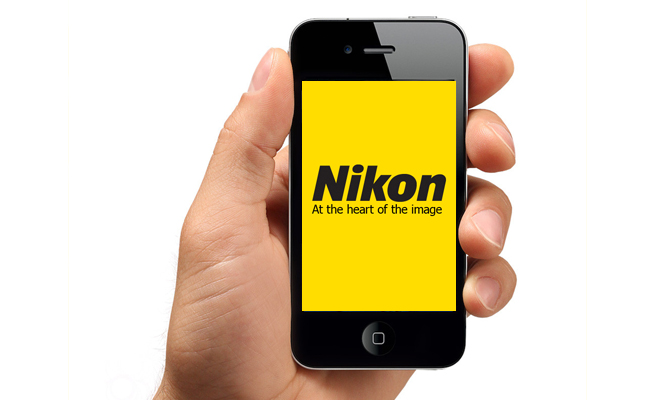 It appears that Nikon owners could be getting something special from a behind closed door partnership between Nikon and Apple. Rumors have started to surface that the two companies are teaming up to build a special new app for Nikon cameras that allows for some interesting new features.

According to the report over on Nikon Rumors, the two major brands are working together on a new app for Nikon cameras that will allow for new features to be added to the camera via wifi. This sounds similar to Sony’s system on their A7 cameras, which allows for ‘apps’ to be installed on the camera to expand functionality (like a double exposure app or timelapse app).

It is also thought that some of these new features could be filters to affect the look and feel of your images; which could be an interesting way to get some new looks out of your Nikon camera.

There is no word on when, or if, this new app will ever see the light of day, and if it does, what cameras will support it. But this sounds like an interesting move from Nikon to better compete with what Sony’s mirrorless cameras are capable of.

What are your thoughts on this? What sort of features/apps would you like to see Nikon make available through this new partnership with Apple? Leave a comment below and let us know what you think!

Inside the Conflict: Joey L. Gives Us a Look at the 'Guerrilla Fighters of Kurdistan'