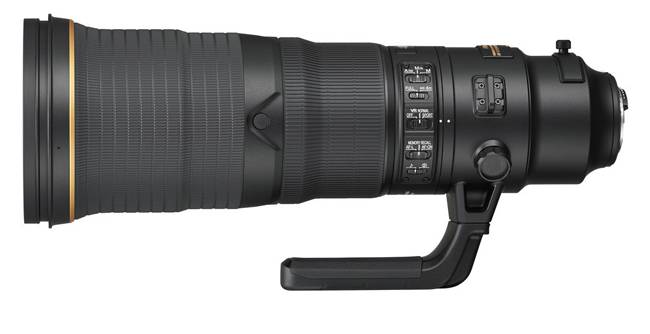 This early this morning/late last night, Nikon made three somewhat surprise lens announcements. Highlighting those announcements were new 500mm F/4 and 600mm F/4 lenses, which will leave your jaw on the floor for several reasons.

Both the new 500mm and 600mm primes come with the latest and great that Nikon has to offer in terms of lens technology, coatings, and elements. According to Nikon, the use of Flourite for two of the elements in these lenses has reduced the weight significantly from their previous generation (20% 500mm, 25% 600mm). Both lenses also feature ED glass elements and Nikon’s coveted Nano Crystal Coating, which combined with the Flourite, will make these some of the best performing super-telephoto primes on the market.

The new lenses also feature a Fluorine coating, which repels dust and dirt, and generally makes the lenses much easier to clean after getting dirty. Sports and wildlife shooters will appreciate this feature immensely. 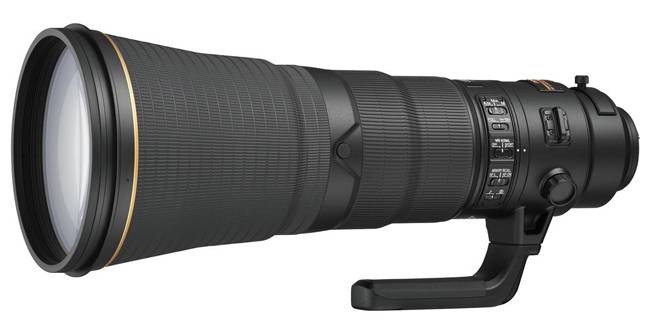 Each lens also features the latest Nikon VR technology, affording the shooter up to 4 stops of image stabilization – which is absolutely critical with lenses of this focal length. In addition to the VR, Nikon is also boasting about the AF tracking performance and an electromagnetic diaphragm mechanism which enables stable and reliable auto-exposure with high-speed continuous shooting of sporting scenes, wild birds, and the like. 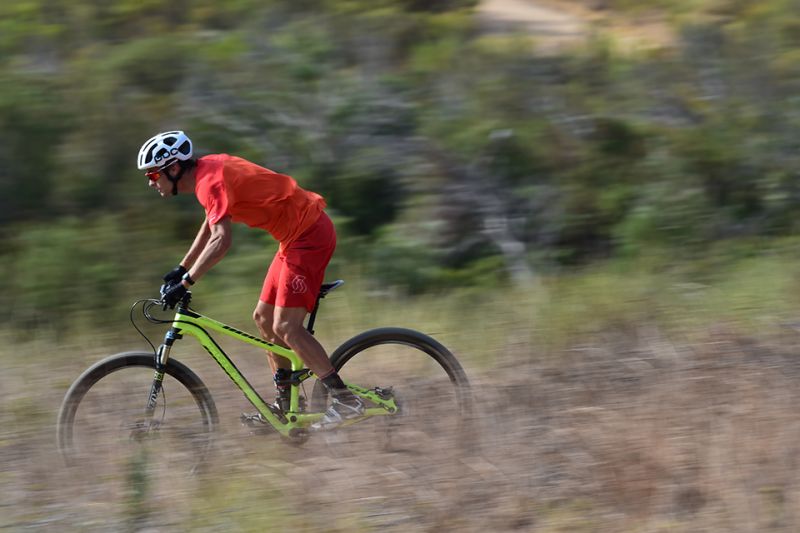 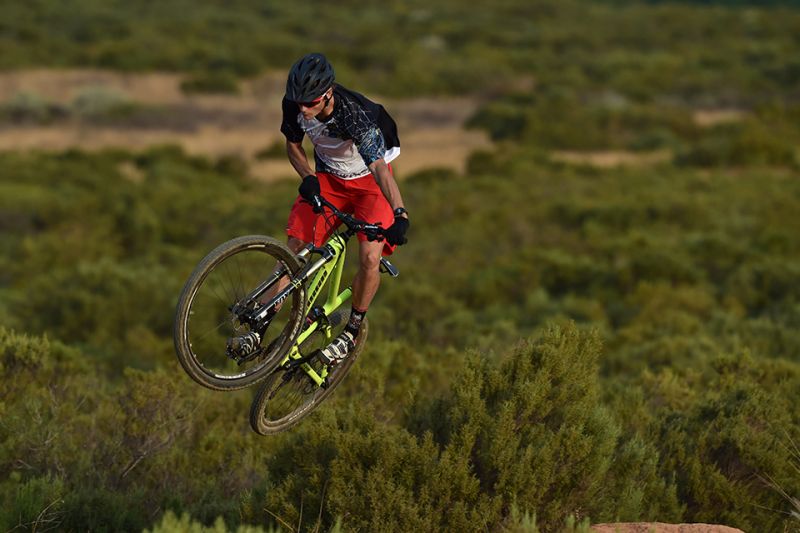 You can view all of Nikon’s sample images over on their website here. 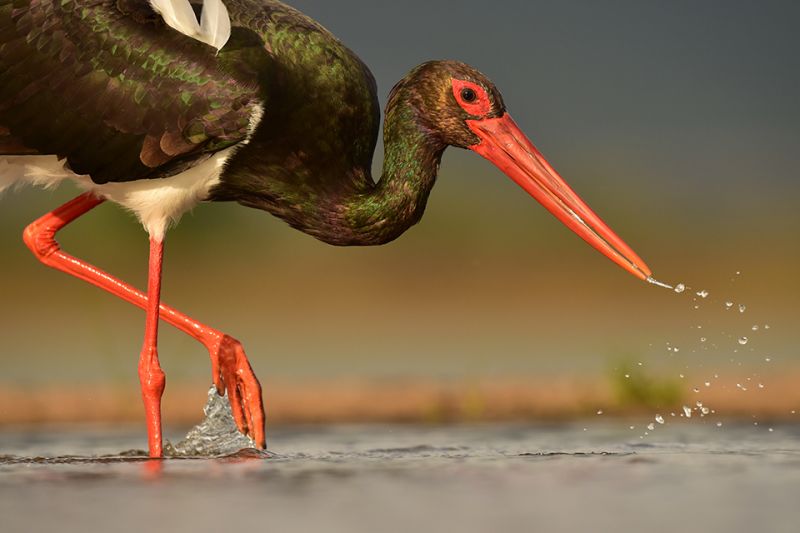 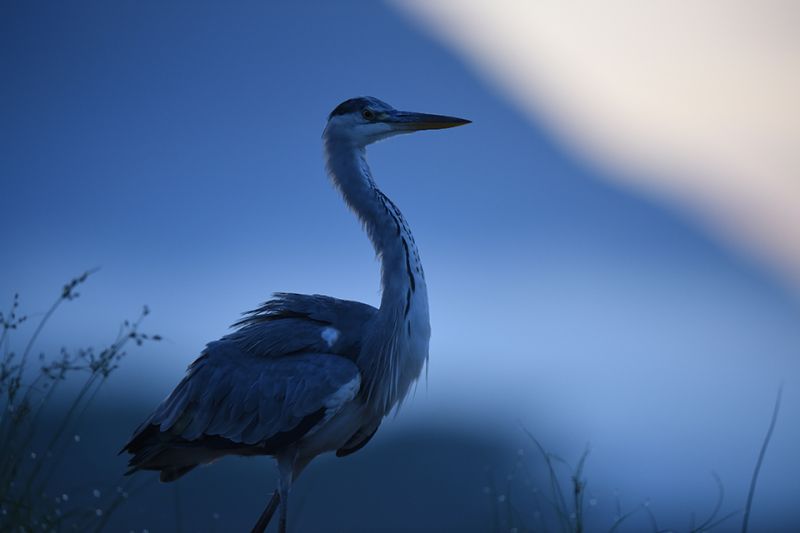 You can find the rest of the 600mm sample images from Nikon over on their website here.

If you happen to be one of the lucky few who has the funds for a lens upgrade like this, you can pre-order both lenses right now over on B&H. You can find the 500mm F/4E here, and the 600mm F/4E here.

What are your thoughts on these new lens announcements from Nikon? Specifically, do you think the upgrades warrant the increased price? Leave a comment below and let us know what you think!