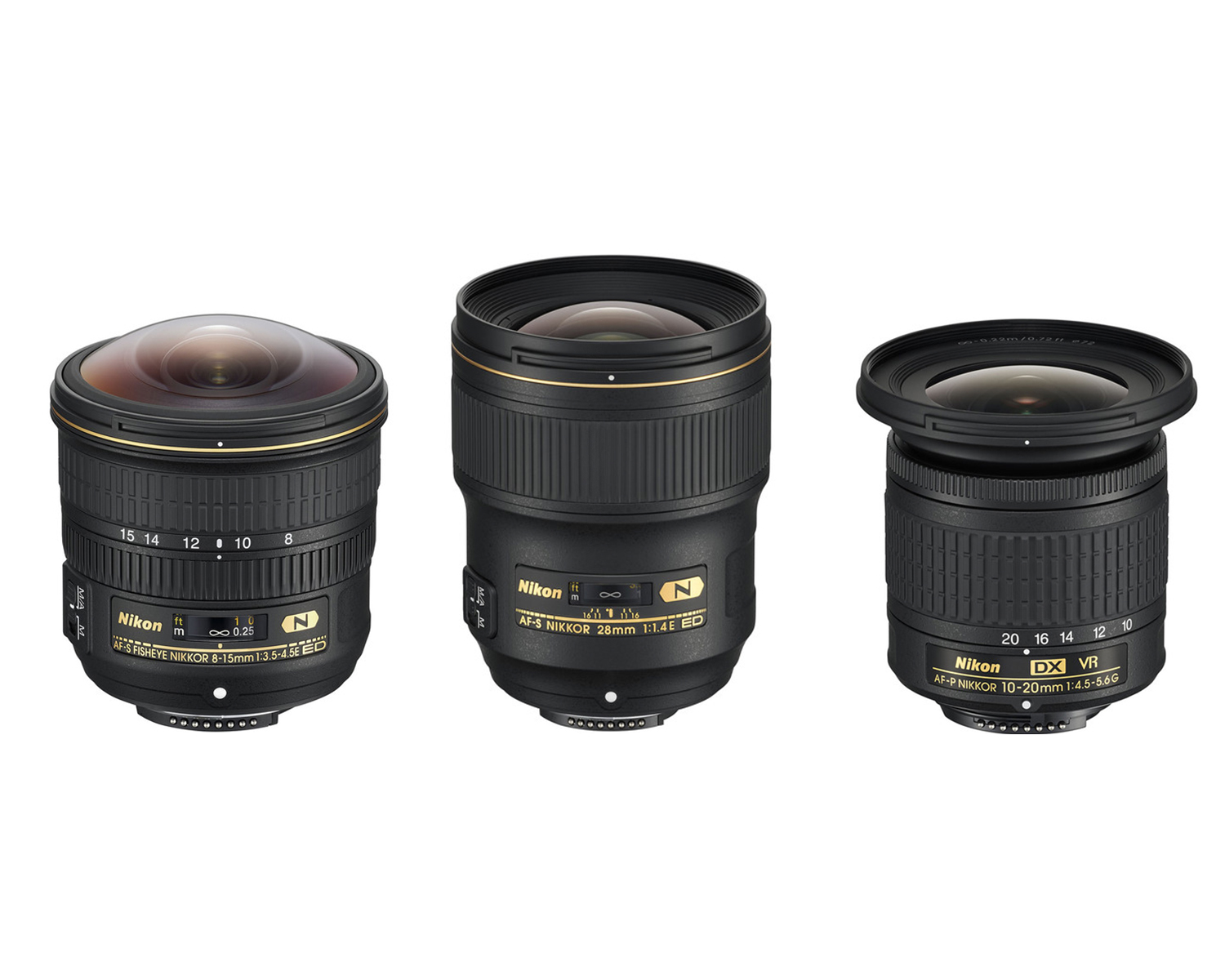 Nikon is a giant in the industry with a storied past, a challenging present, and an opaque future. With its 100th anniversary approaching, Nikon deserves to celebrate its legacy of innovation and optical excellence that have contributed to some of history’s most iconic photographic moments. Yet, its recent financial woes, perhaps due to a shifting market and fierce competition from industry rivals, have left the company a difficult road to wend as it seeks to secure its place in the market. Today we received the announcement of three new lenses that come as heralds of Nikon’s upcoming anniversary. 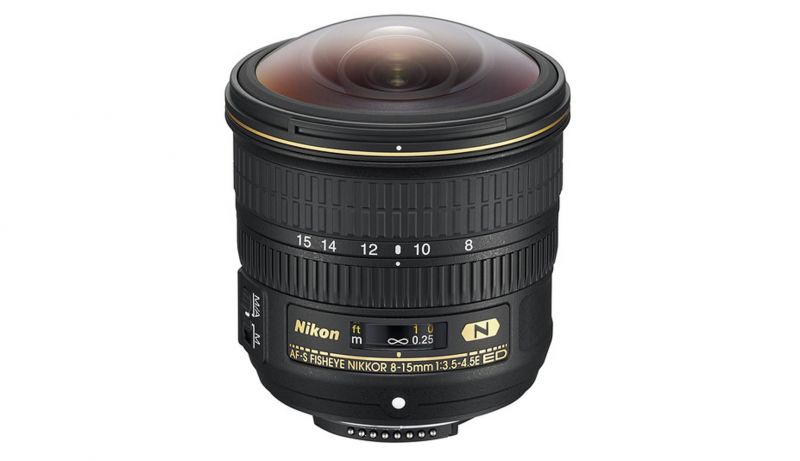 Anyone looking for a dramatic ultra-wide perspective in their photography and video now has a shiny new lens to meet their needs. This lens is also a good option those who want the flexibility to shoot wide on both full frame and cropped sensor bodies, as this will give you a 16-22.5mm field of view on APS-C sensors.

Nikon’s first fisheye zoom gives photographers and filmmakers an FX-format lens with the look and feel of a circular fisheye and the versatility of a full-frame fisheye, all in one lens. 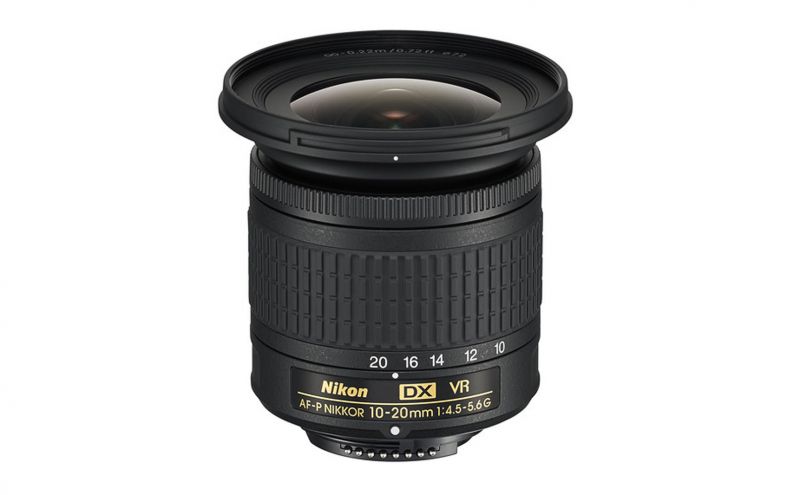 This is a versatile lens that not only excels at shooting expansive horizons but also offers a remarkably close working distance that’s useful for images or showing up-close details when making product-related videos or how-to content. 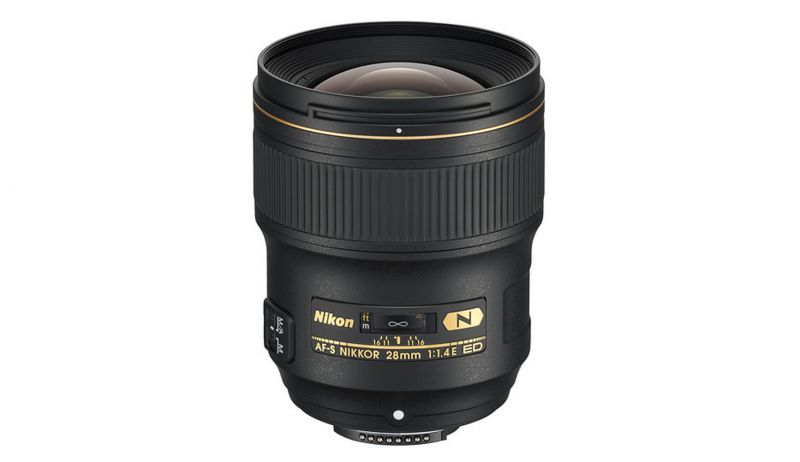 This lens replaces the Nikkor 28mm 1.8 as the company’s top tier offering at this focal length. The aforementioned lens was somewhat of an oddity in the lineup as it was not quite on par with Nikon’s other premium fast primes in terms of construction and optical quality, but its nearly $700 price tag kept it from being considered a “budget-friendly” option. At $2,000, this new lens approaches your budget with extreme prejudice, so be prepared to part with a few paychecks if this is on your wishlist, but it likely the most to be the most popular and sought after lens of the three releases.

The optical construction of the lens is engineered for the best possible wide-angle image quality. It consists of 14 elements in 11 groups, with three aspherical elements that virtually eliminate coma, aberration, and distortion, with two ED glass elements that minimize chromatic aberration. The lens also uses Nikon’s Nano Crystal Coat to reduce instances of ghosting and flare.

The Sony A9 Is 'Gonna Overheat' In 20 Minutes? Probably Not