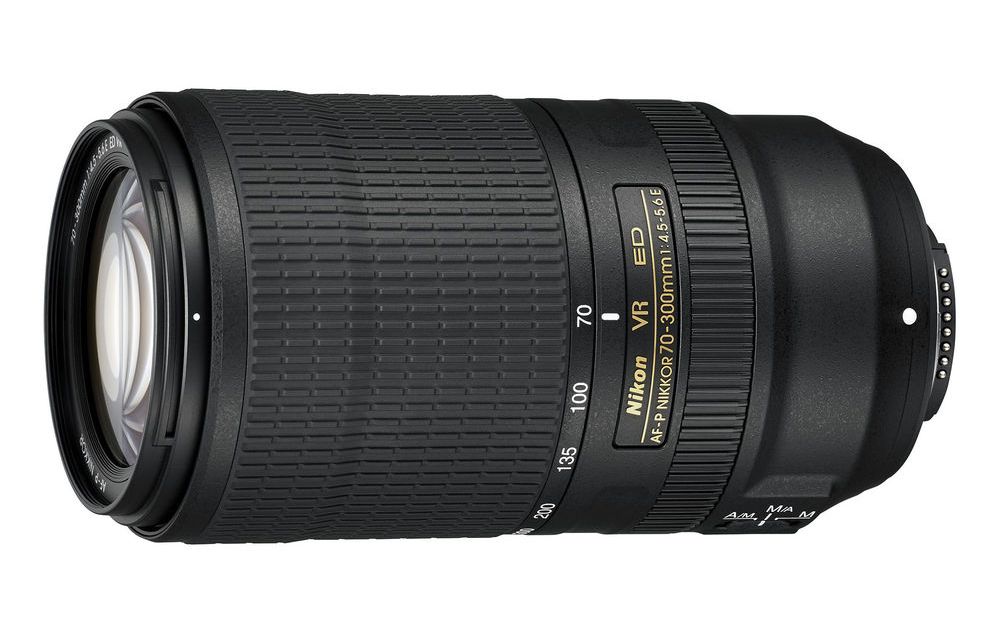 Amid swirling rumors that Nikon’s empire is crumbling, today the world gets an FX lens update that does what manufacturers must do in order to remain relevant: it embraces the increasing importance of video capabilities in DSLR cameras. Nikon’s new 70-300mm f/4.5-5.6E ED VR lens has some features that DSLR videographers will likely appreciate. 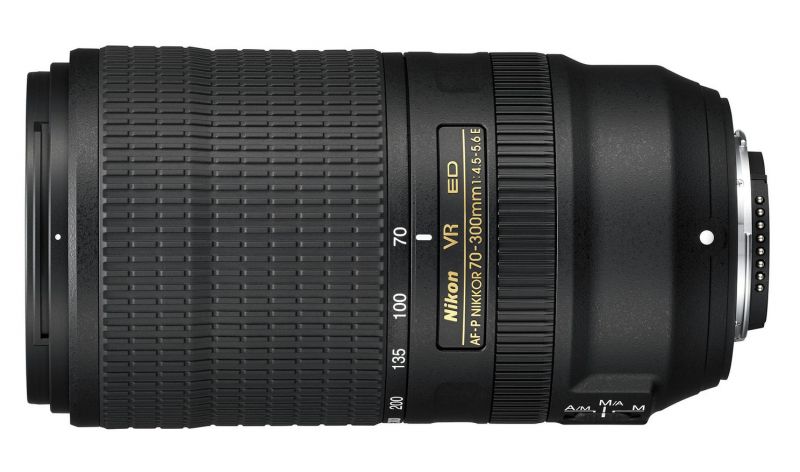 Possibly the most significant development as an indicator of Nikon’s priorities going forward is the addition of a pulse stepping motor autofocus system, the first of its kind for a full frame Nikon DSLR. This will offer smoother and quieter autofocus performance in video mode. Coupled with an electronic diaphragm which will allow for smoother transitions between exposures while shooting video, this lens looks like a promising addition for DSLR video shooters who would like to work with a telephoto zoom.

But, stills shooters will have reasons to look to this lens as well. The new autofocus system has a bonus of being lightweight, which will be great for photographers who trek into the wilderness to get their shot or spend hours holding gear at sporting events. The aforementioned electronic diaphragm will also boost consistency for rapid bursts of stills. 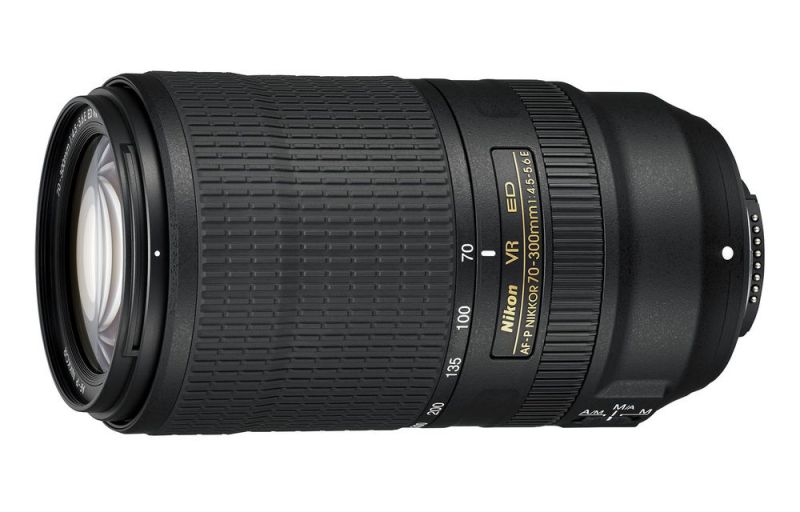 The aperture range is nothing to write home about, but this lens features an updated VR system that Nikon says is good for 4.5 stops of camera shake reduction and coupled with Nikon’s high ISO performance, it should perform well despite being on the slower side. The VR also has a ‘sport’ mode designed to keep fast-moving subjects steady in the viewfinder.

It will begin shipping at the end of the month and can be preordered now for $696.95.

How to See and Be Seen Differently