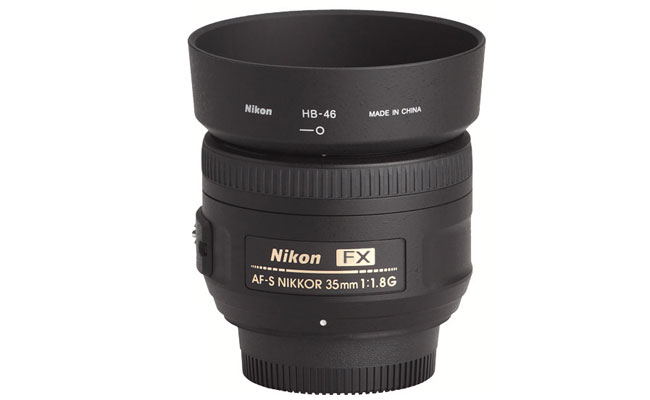 If you are a full frame Nikon shooter then no doubt you may have been frustrated to learn that Nikon had no 35mm F1.8G for your FX camera. Your only options were an old 35mm F/2 or an expensive 35mm F/1.4G. According to the latest rumors that is going to change as soon as January 7th.

January 7th is the official start date of CES, the show where a report on Nikon Rumors says Nikon will be announcing a new 35mm F/1.8G lens that will be compatible with Nikon full frame FX cameras.

At this point no specifics of the lens are known, just that we should expect to see it as early as January 7th – possibly sooner. If I had to guess though I would say this lens would likely be in the $300-$500 range, all depends on if they add any special coatings or fancy features like image stabilization.

Personally If I was still shooting Nikon I would be very happy with this. The Nikon 35mm F1.8G DX lens was one of my favorites while I shot with a D7000 and I can only imagine how amazing the lens would be upgraded to an FX compatible lens.