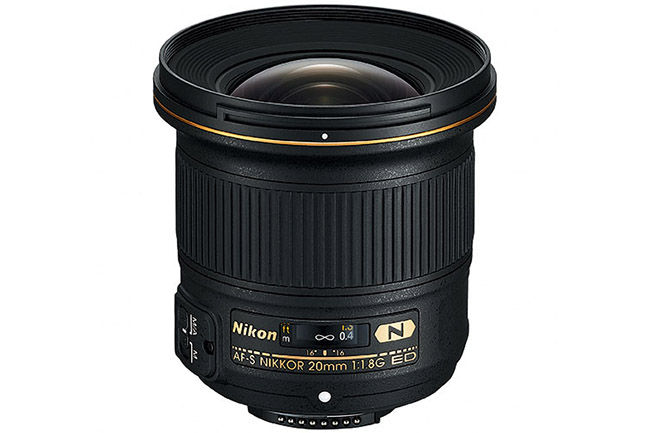 Nikon is feeling pretty good after the release of the D750. Almost everyone that I know who has held it and shot with it has been extremely happy with the new FX body. Looking to build upon that success, Nikon is gearing up for a couple of announcements at the beginning of 2015.

According to the latest report from Nikon Rumors, the camera maker is poised to announce a new 24mm F/1.8G towards the beginning of 2015 (January-February). This would mark the 5th F/1.8 prime lens in Nikon’s system, all of which have been very well received for their near F/1.4 performance at a fraction of the cost. 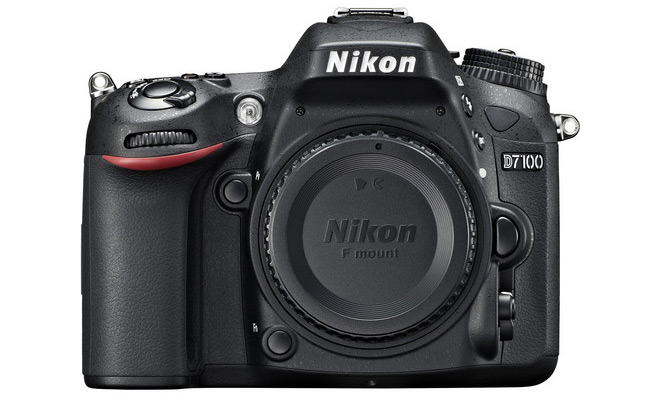 In addition to the 24mm F/1.8, NR is reporting that it will be accompanied by a new DX camera body. Though at this time they are not saying what body, but given Canon’s recent announcement of the 7D Mark II and the Samsung NX1, which both blow the D7100 out of the water, I wouldn’t be surprised to see the D7200 (or the fabled D400/D9300).

It will be interesting to see what Nikon comes up with in the ‘Flagship’ APS-C space in response to those new competitors.

One Light, One Photographer: Shooting Dramatic Portraits Without An Assistant

What Major Publications Go Through & Look For When Hiring Photographers