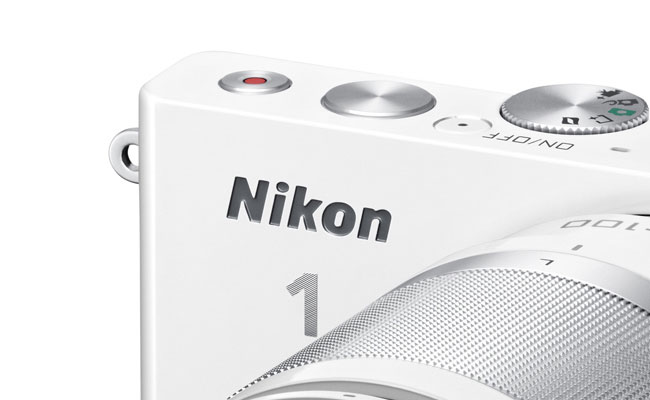 The latest rumors peg the next Nikon 1 J series camera to be announced in the next couple of weeks, and while details are mostly scarce, a few really interesting tidbits popped up this morning.

According to a new report over on Nikon Rumors, the Nikon 1 J5 is set to be announced within the next few weeks with a brand new 20.8MP sensor, 4K video recording, and Near Field Communication (NFC).

We have already heard rumblings about the 4K recording capability, but the 20.8MP sensor and NFC bits are new. These are also features that would set the new body apart from its other Nikon 1 brethren, though traditionally, the J series has played second fiddle to the V series.

The small sensor in the Nikon 1 series has always been a bit of a turn off for most Nikon shooters, but the system is actually an interesting alternative to the Micro 4/3 system cameras. They aren’t for everyone, but for those looking for SLR quality in a small package, the 1 system is something worth looking into.

It will be interesting to see how the rest of the new J5 is spec’d out here in a couple of weeks. I know I am curious.

What would you like to see in the new Nikon 1 J5, as far as specs, when it is announced? Leave a comment below and let us know what you think!

Canon 5D Mark IV Could Be Farther Out Than We Had Hoped...