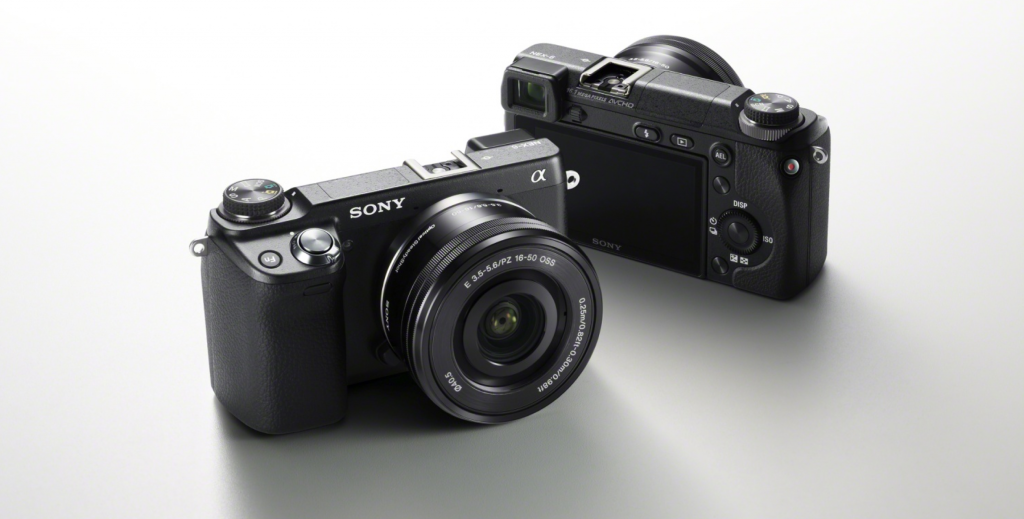 Sony’s next A6000 series camera, expected to be called the A6100 or possibly A7000, will be targeted at professional and advanced amateur APS-C shooters, according to a new report out of the Sony rumor mill.

The new body is rumored to feature the same level of weather sealing found in the Sony A77 II, which will be a very welcome feature for those looking to use the new camera out in the elements.

Additionally, the new camera is expected to have some sort of new autofocus system which will prove to be faster and more accurate than the system currently in the A6000. That is saying something too, as the A6000 is already one of – if not the – fastest AF systems around.

Initially, the rumors were that the new A6000 would be announced this past week, but for some reason Sony pushed the announcement back, and we will likely not see this, or the new A7R II, until some time in June. Maybe Sony saw all the rest of the announcements being made and wanted to have the spotlight all to itself. Who knows.

What are your thoughts about these feature revelations on the next A6000 body? What other pro features would you like to see in the camera? Leave a comment below and let us know what you think!

See Into Distant Galaxies With $100k Worth Of Canon L Lenses