SLR Lounge > Photography > Next Sigma Prime to be 24mm F/1.4 According to Latest Rumor 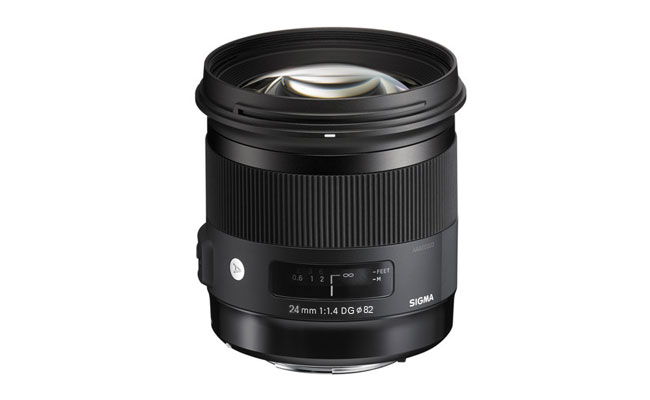 Next Sigma Prime to be 24mm F/1.4 According to Latest Rumor

The Canon mount version of the new Sigma 50mm F/1.4 DG HSM Art is expected to begin shipping later this week, and now new rumors have surfaced about the next wide aperture prime lens up Sigma’s sleeve.

According to a report over on Photo Rumors, Sigma is poised to release a new 24mm F/1.4 DG Art lens this upcoming October. The rumor states that the lens would likely be announced at Photokina in September and then released the next month.

What are your thoughts on this latest Sigma rumor? Does a 24mm F/1.4 lens interest you or would you like to see Sigma focus their attention in other directions? Leave a comment below and let’s discuss.