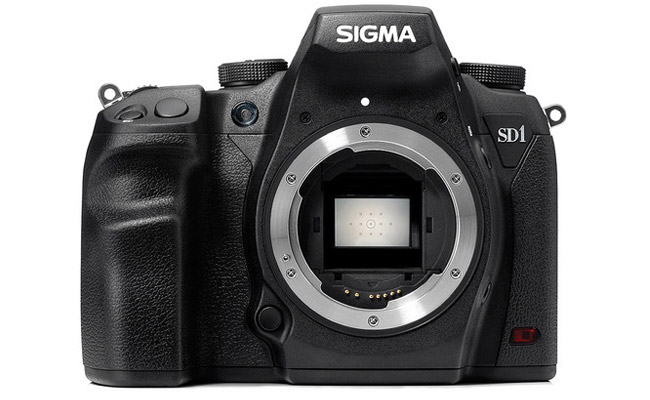 Next Sigma Camera To Feature The ‘Quattro’ Sensor

With all of the prestige Sigma has gained over the last two years -thanks to the release of their new Global Vision lenses – some have been wondering if, or when, Sigma would take a stab at upgrading their SD DSLR cameras.

The current Sigma DSLR, the SD1, features the old ‘Merrill’ Foveon sensor, but is really not much to write home about as far as camera bodies go. The SD1 was originally announced at Photokina, way back in 2010 – well before the Global Vision Lenses ever saw the light of day.

So with Sigma really stepping up their game in the lens production department, this has left some wondering if they would just abandon the camera game all together or if they would step things up in that regard as well. According to a newly published interview, we have our answer – at least partly. 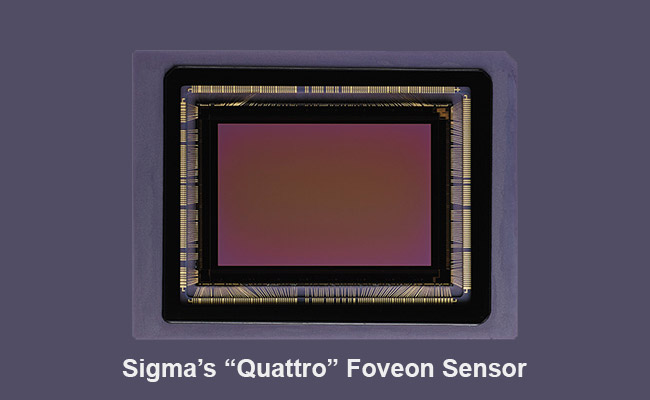 In the interview, Sigma CEO Kazuto Yamaki, is asked about the new Quattro sensor and their plans for it. “As the first camera to have the new sensor, we chose the dp because of the shockless body and the dedicated lens optimized for the ultra high-resolution capturing.” Yamaki said of the sensor, “Of course, we’re planning to use the sensor for the SLR SD body.”

So there is our answer, yes Sigma is going to produce another SD DSLR camera, and yes, it will feature their latest Foveon technology. What we don’t have is any sort of details on a possible announcement or even any specs other than just the sensor details we know from the Quattro marketing for the DP camera.

Sigma rumors speculates that a likely scenario is some sort of announcement at Photokina, which is mid-September this year, with a release date of sometime in 2015. There is no source to that though, just a gut hunch.

We will continue to have our eyes on this, and will update you further if any more details arise regarding specs, release information, etc.

What are your thoughts on this news? Given Sigma’s latest run of form with lenses, are you at least interested to see if they can pull off their magic on their next camera too? Leave a comment below!

DIY: Make Your Own Anti-Vibration Drone Mount for $10