Adorama recently released its wonderful in-house produced short film, “New York Rhapsody” on AdoramaTV. Written, directed, and edited by Salvatore D’Alia, senior content producer for Adorama, the film follows three creatives, (Including our own Vanessa Joy), in New York City as they hustle and fight against and within the rhythm of the city to chase their artistic visions.

As New Yorkers continue to stay at home and have had to adapt to new routines, “New York Rhapsody” is a reminder of the beautiful city that never sleeps and a love letter to all of the creatives continuing to dream, hustle, and create every day. Fully written, directed, and edited by Adorama’s in-house creative cinematography team, the film is a reflection of their passion for creating engaging, high-quality content that inspires others. 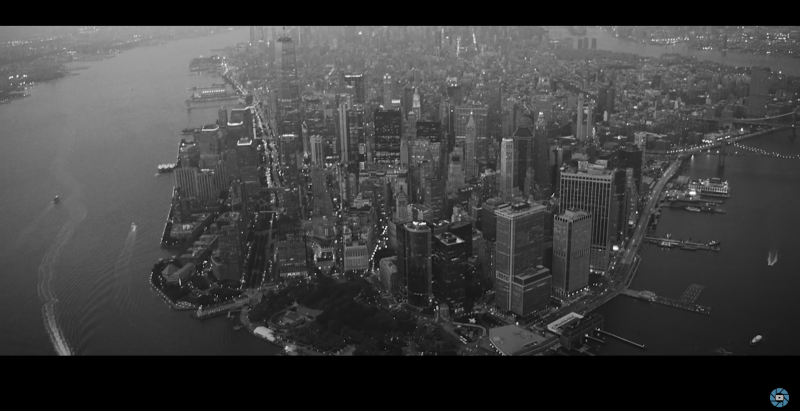 Most say about New York: “You love it or you hate it!” It’s a city of contrast — of black and white — but many often miss its countless shades of gray. 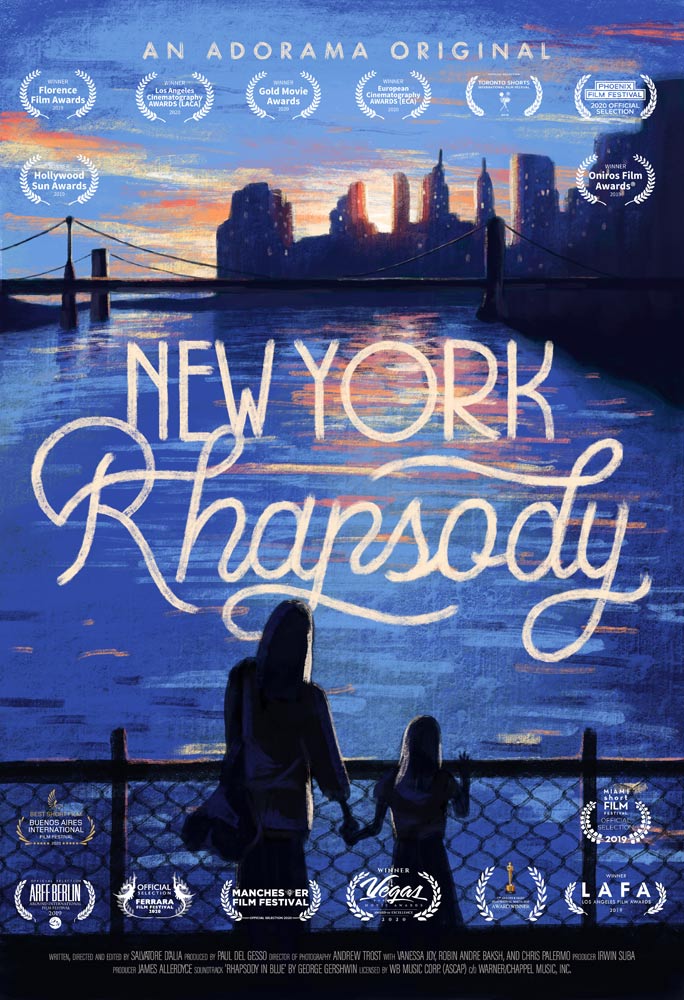 Honestly, this beautiful film couldn’t come at a better time given the pandemic situation the world is facing. New York City is “coming together by staying apart” and this short film is a nice reminder of what we’ve lost and what we can get back too soon! I don’t even live in New York City, but having traveled to and worked there many times over the years, this little video definitely pulled at my heartstrings and got me inspired to do something creative around my own home! Pretty sure my family and pets will be very annoyed with me and my camera this weekend, But, when you have to create, you _have_ to create!

Be sure to look at the video above to see a broad view of a dream-like creative hustle in one of the greatest cities in the country and let Vanessa know how she did! If you’d like to get a Behind the Scenes look at how it all came together, visit Adorama’s blog post here for more!

Have you ever visited New York City? Once things go back to normal, do you think you’ll plan a trip there soon after? Does this film pull at your ‘feels’ like it does to me? Be sure to let us know in the comments below.

100 Best Wedding Photographers in the Australia & New Zealand for 2020