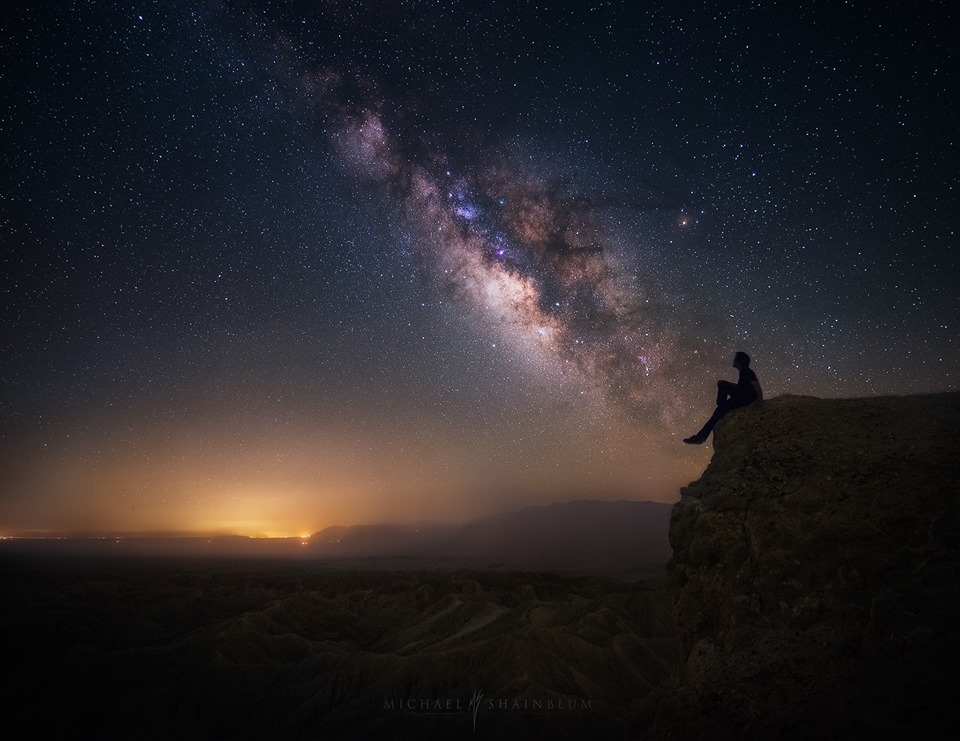 In a new YouTube series, photographer & filmmaker Michael Shainblum and his travel companions take you behind-the-scenes for a raw view into the world of adventure and timelapse photography, shooting in some of the world’s most amazing locations. Shainblum offers an inside look at how he and his group approach each area and work under various conditions (you can never truly predict the weather). Perhaps best of all, he also shares how & why they capture their shots. Viewers should probably be advised, it’s nearly impossible to get through an episode without feeling an intense level of wanderlust.

For those not familiar with his work, Shainblum is an incredibly dedicated and driven photographer & filmmaker based out of the bay area of California. He specializes in a wide range of photography, including timelapse, nightscape, astro, aerial, travel, and adventure. He’s worked with clients like Verizon, BMW, Google, Nike, and many more including several tourism boards from around the world. His vision and these clients have provided him with a unique opportunity to capture some of the most incredible footage from all four corners of the earth. 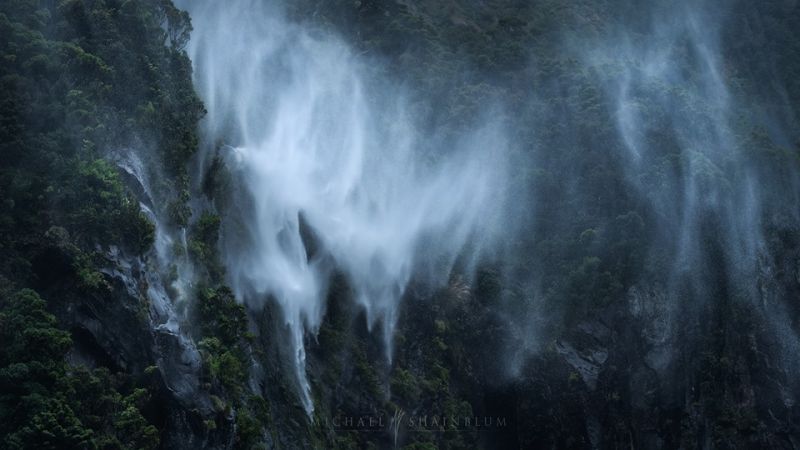 [Related Reading: MirrorCity: A Timelapse Like You Have Never Seen Before]

In these videos, you’ll pick up a wealth of tips about shooting timelapses in incredible locations and get details on the gear used in each scenario, the settings to capture the shot, and the all important but rarely discussed ‘why.‘ Not only are these videos cinematically breathtaking, there’s a lot of great education & inspiration to be gained.

The series opens on a trip to New Zealand in which Shainblum visits some of his favorite ‘bucket list‘ worthy locations to shoot. He walks us through the gear used on the shoot and how he packs for his global journeys and then they head out to capture some incredible footage of the milky way and foggy sunrise cinematics.

Still in New Zealand, this time Michael focuses mostly on cinematics. Capturing the rainfall and incredible waterfalls as well as a quick time lapse in the middle where he shoots sunset at Milford Sound, one of his dream locations. You really need to see this!

This time back in the USA, Michael heads to Death Valley capturing sand dunes with Nick Page. They talk a little bit about the creative process on shooting the dunes and creating abstract images with a telephoto lens. Then he shoots a final timelapse sequence of an epic rainfall backlit by the sun. The video ends with another interesting image review going over the details and settings used to create the final works of art.

“I’m seeking patterns and textures. looking to simplify the chaos. The possibilities are endless” – Michael Shainblum

*Update – The official Episode Three was just released. This time we’re back in New Zealand where Michael captures some unique seascape images against the Moeraki Boulders and finishes with a timelapse in Mount Cook National Park, all while encountering some interesting and uncooperative weather. 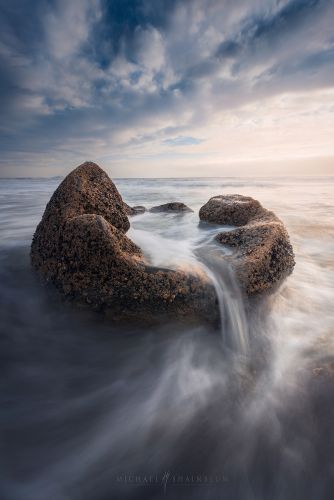 Episode four of this series should be coming out in just a few weeks, which really isn’t soon enough. As an added bonus, I’ve reached out to Michael and he’ll be contributing some original and exclusive content & education for SLR Lounge in the very near future! So be sure to stay tuned for that. In the meantime, to see Michaels list of tutorials, one on one processing, and group workshops, check out his site – http://www.shainblumphoto.com/

*All images & video shared with permission from Michael Shainblum. Do not share or reuse images without direct permission. 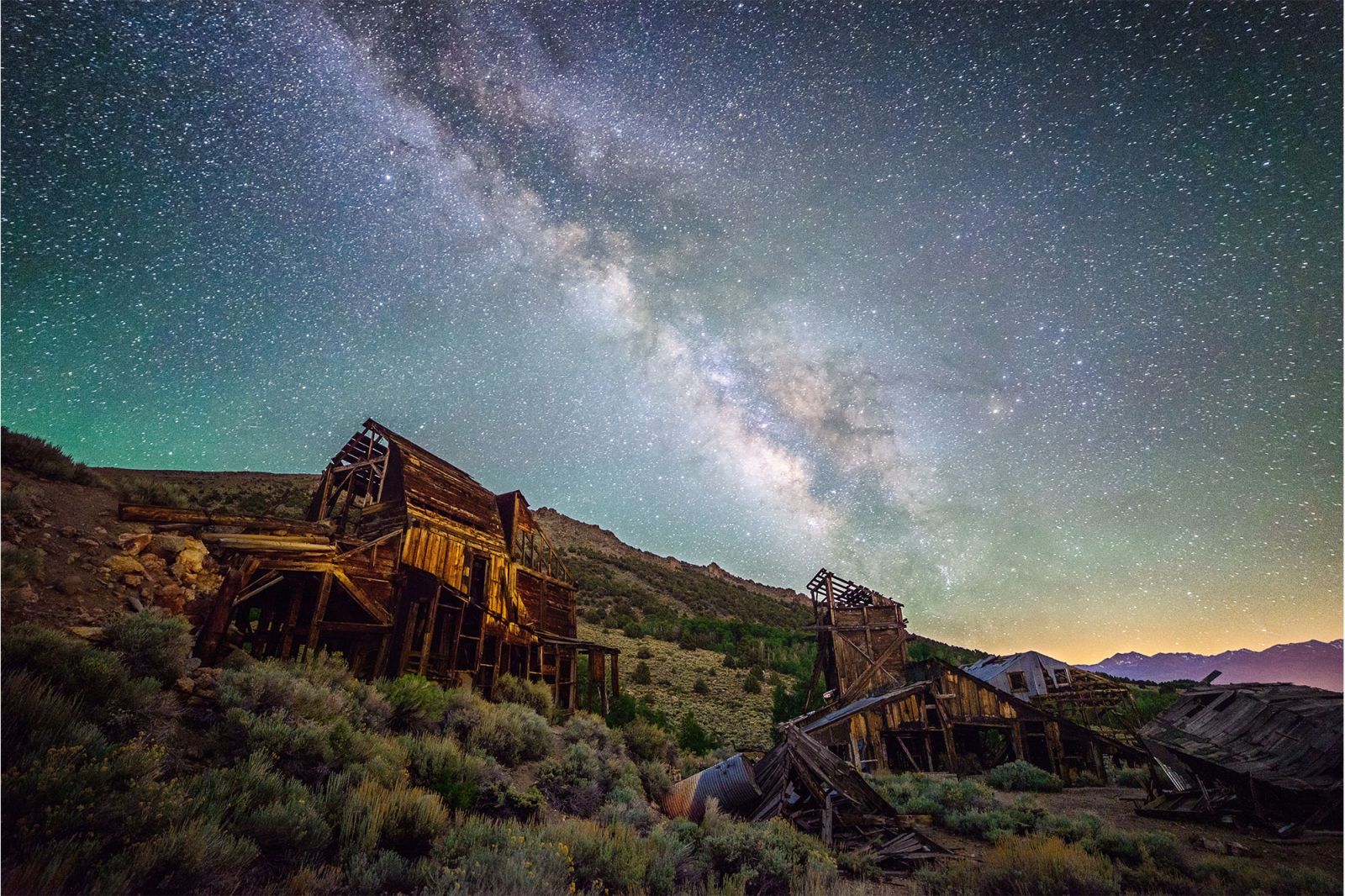 This workshop will take you from beginner to master in just under 2 hours with our comprehensive guide packed with useful tips, recommended gear & apps, & so much more!
See The Photographing The Milky Way Workshop