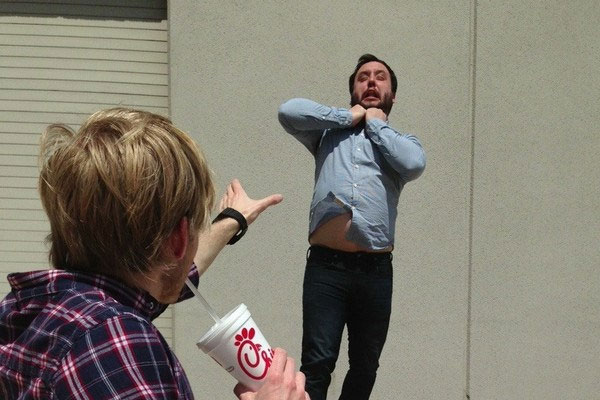 First it was Planking, then more recently it was Japanese School girls reenacting Dragon Ball Z moves. But the latest photo meme has got to be the best, as far as any star wars nerd like myself would say anyways. The latest young adult photo meme is called Vadering, and it’s exactly what it sounds like… reenacting Vader’s famous force choke.

To take part in the meme all you need is a camera, a friend or two and good timing. Have a friend (or several) jump in the air and hold their neck as if they are being choked. Then act as if you are doing Vader’s signature force choke move. Then have another friend take the picture, or you can always take the shots separately and use some Photoshop magic to merge the two shots. 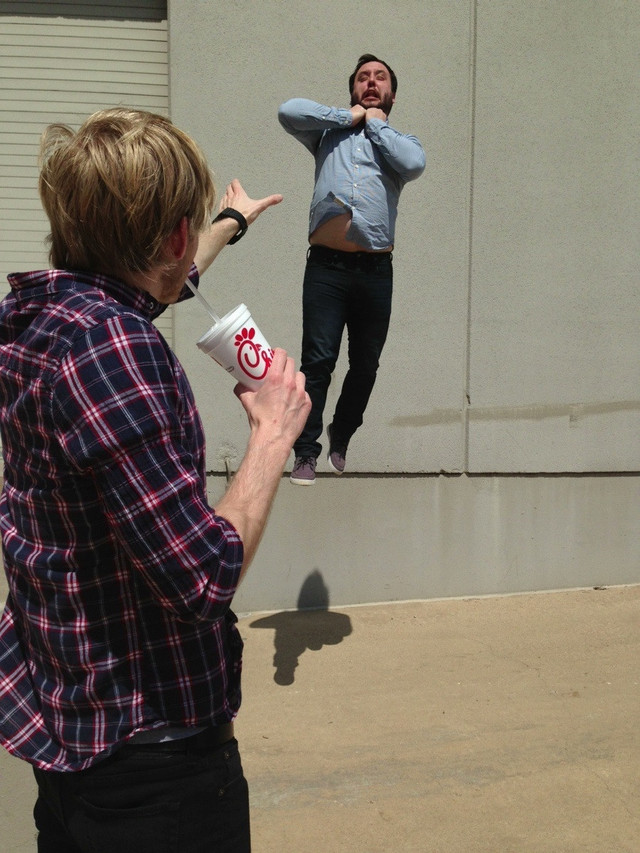 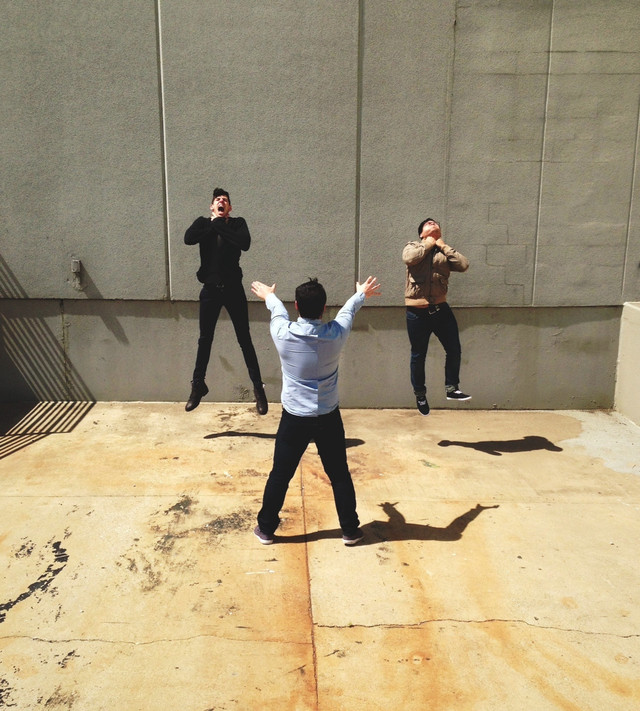 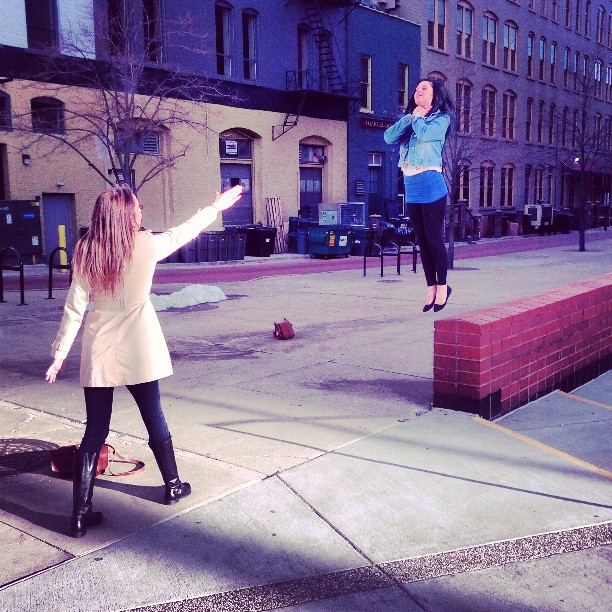 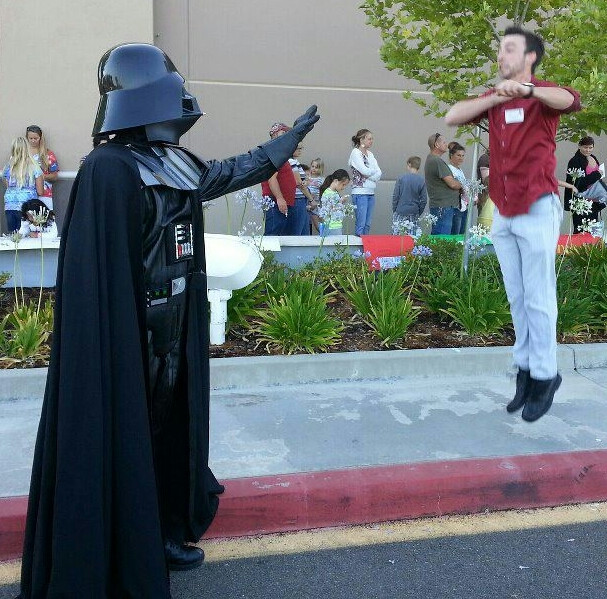 I think that a lot of these photo memes can be pretty lame (planking anyone?), but being the nerd that I am I think that this one is pretty awesome. Is it stupid, childish, and silly….. YES! But that is the whole point. So get out there with some friends and have some fun with it. I know I will be….

Vancouver Moonrise at Sunset - How We Shot It