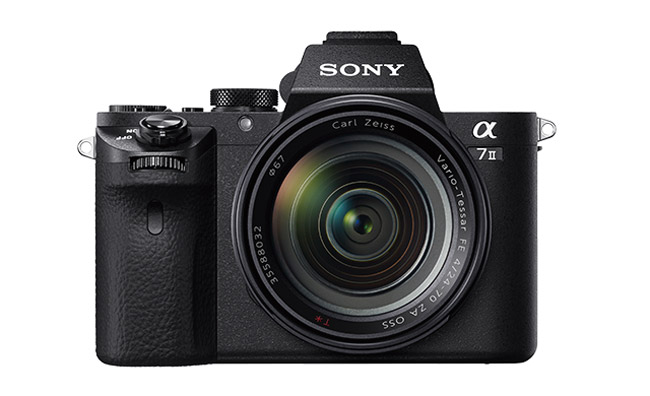 We have all heard the rumors of Sony’s A9 pro full frame mirrorless camera. Until now, it was just a name, but today, we have some new specs for you to feast your eyes on.

The A9 is supposed to be a true ‘pro’ full frame mirrorless to sit above the A7 line in the Sony lineup. So one would expect some more ‘pro’ features and design choices. The following specs were posted over on Sony Alpha Rumors, via an anonymous source, so take these with a huge grain of salt.

I have to say, I am not seeing anything different aside from the high megapixel count and weather sealing that would set this apart from the A7 series. I mean 4FPS, really? 4K Output, but not internal recording, seriously?

I am very underwhelmed, and hope for Sony’s sake that these are not the real specs. I see no benefit to those specs over any of the A7 line for a pro, with the one exception being the weather sealing.

What are your thoughts on these specs? Do you think that these will be what Sony puts out in the A9? Would you buy one of these over an A7 series? Leave a comment below and let us know what you think!