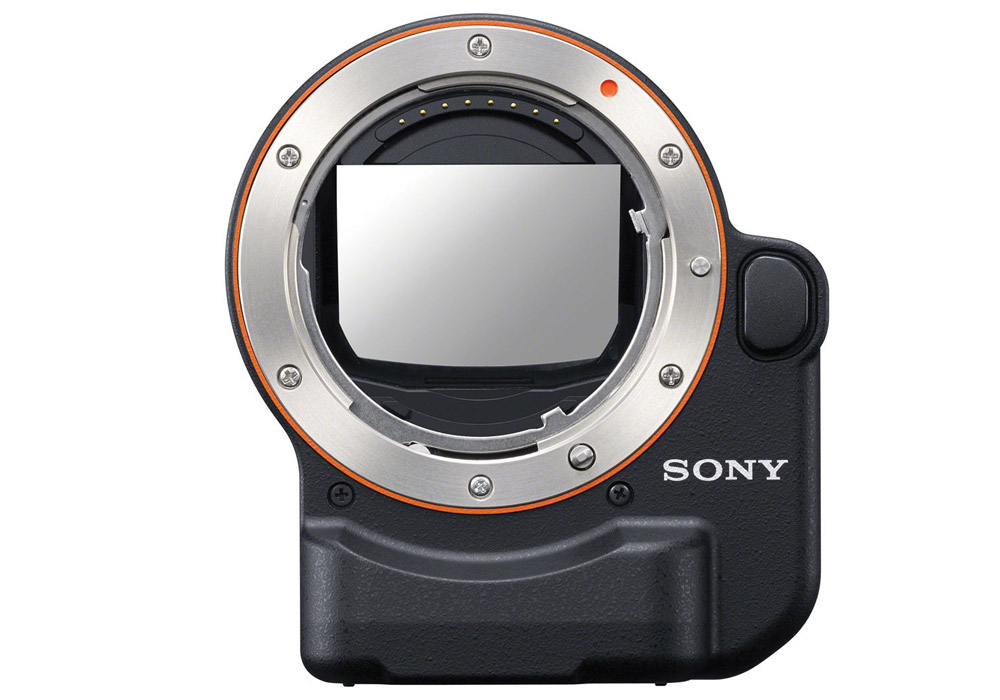 Welcome to our Deal Dash segment, where we scour the web for the best deals on camera, lenses, lighting, and other gear for photographers. There are always great deals to be found over on B&H and Amazon, so make sure to check out those two websites.

Today we wanted to highlight the upcoming Sony rebates for February. You can grab all of these deals over on B&H here, but I wanted to feature a few of the notable ones below… 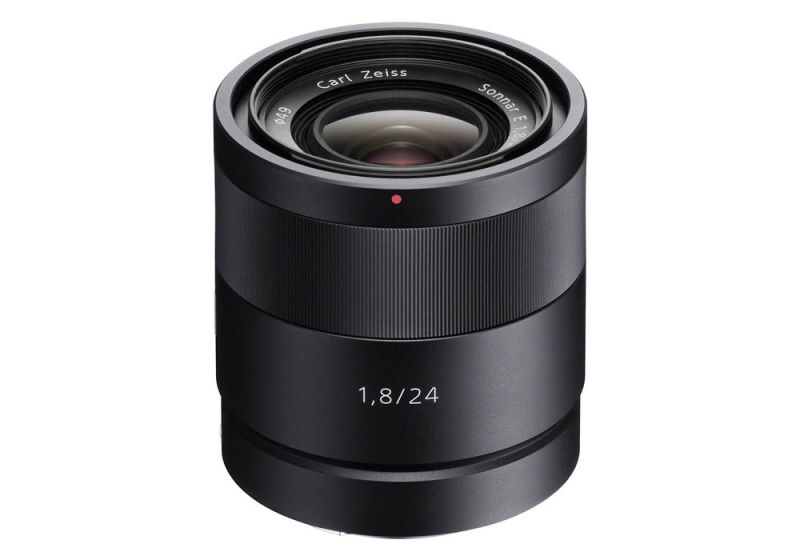 While Sony’s FE lineup is still lacking in quality fast prime lenses, their standard APS-C based E-mount does have some great options available, one of which is this 24mm F/1.8. 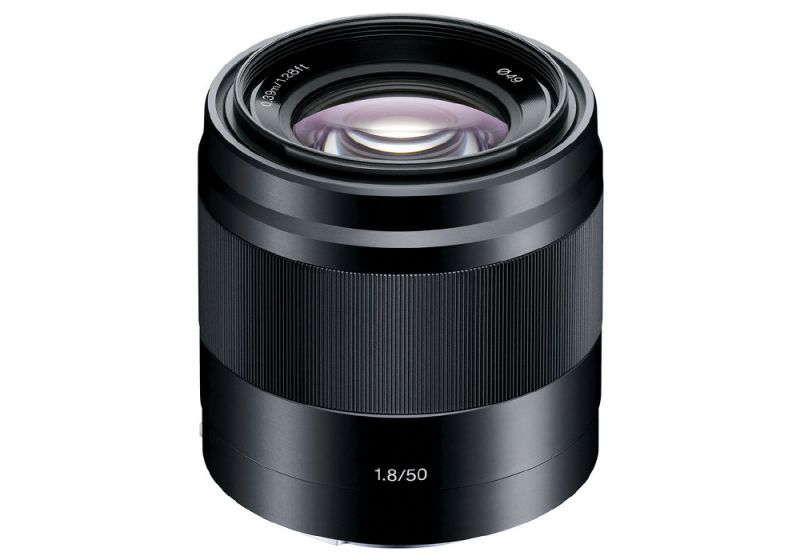 Unlike the fairly expensive 24mm above, the Sony 50mm F/1.8 E-mount lens is actually quite affordable regularly, around $300. But thanks to the deal gods, you can save an extra $50 and grab one for around $250.

It is also a killer lens optically and even comes with OSS (image stabilization). If you want to grab one, you can find them here. 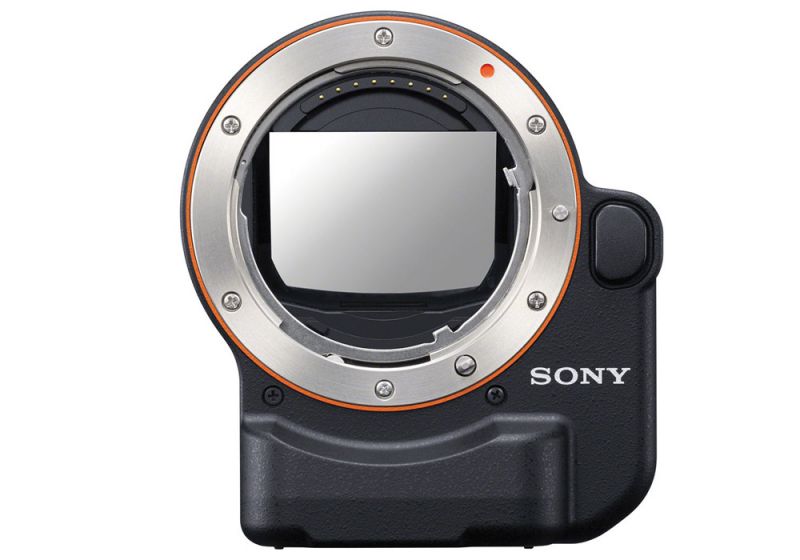 It seems like all we ever hear about in regards to Sony’s lens ecosystem is about how it doesn’t have this or doesn’t have that. This is just going to be the way it is for a while until Sony can figure out it out, but in the meantime, they do have a very well established line of A-Mount lenses and the LAEA4 can help you use those on your E-mount camera.

It normally runs you around $350, but with the savings starting now, you can grab one for just $250. Not a bad deal for those looking to use some A-mount glass. If you want one, you can find the deal over on B&H here.

Six (Non-Photographic) Ways To Get Out of A Creative Rut