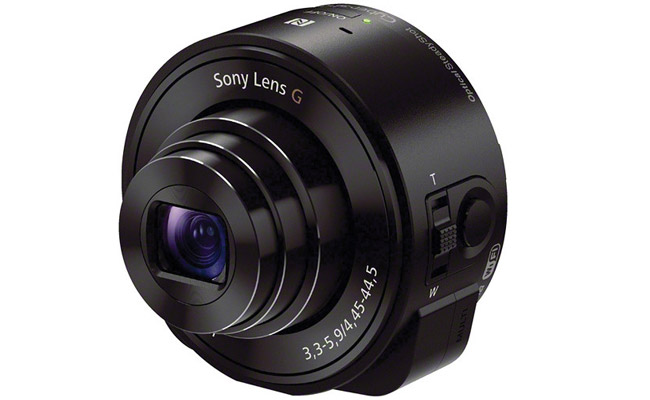 New Sony QX30 and Z3 To Be Announced September 3 [RUMOR]

It was big news last year when Sony announced the QX series of smart phone mounted zoom lenses. The idea was simple, to put the entire camera inside the lens, so it could be clipped/mounted to and controlled by a smartphone. Overall, the concept has worked, though I wouldn’t go as far to say they have been very popular – I have yet to see one out in public anywhere.

But regardless, Sony – apparently – has liked what they have seen from the returns and are poised to announce a new model, the QX30, at the beginning of September. There are not many details on the unit, except that with the current QX10 the number has equated to the lens’s optical zoom, so one would assume that this new QX30 would have a 30x optical zoom. One would also assume there have been some sort of improvements made to the camera bits of the lens, like the sensor, ISO performance. maybe. Who knows, we will find out in 3 weeks or so.

On a side note, the Sony QX10 and QX100 are both on sale right now at B&H, so head on over and get yourself that phone camera you always wanted.

Also, expected to be announced on that same day is the new Sony Z3 smartphone, and the only reason I am mentioning that here is because the Z3 is expected to be the first object to be released with that new curved Sony sensor that we have talked about a lot recently. This could be a very important moment in camera sensor technology, and it will be curious to see how it is received should the rumors be true and the Z3 is equipped with that curved sensor.

The next several weeks, not just from Sony, should be really interesting as companies begin to start announcing their Photokina products. Canon and Nikon are expected to have some big announcements as are Sigma and Sony. It should be an exciting couple of weeks for sure!

What rumored announcement are you most looking forward to from the next few weeks? What are your thoughts on these Sony announcements? Leave a comment below!

Are You Ready To Charge Money For Your Photography?