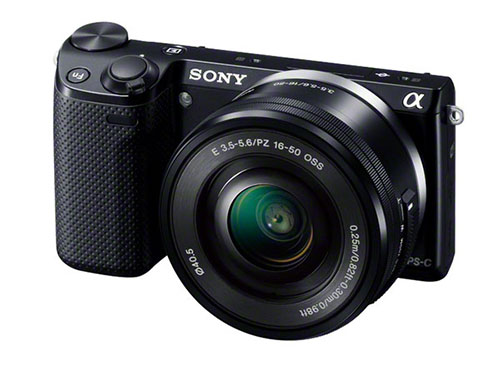 The Sony NEX system has really established itself as one of the top mirrorless systems on the market, so it should be no surprise that Sony has another camera and some lenses coming down the pipe. Earlier today some images of the new NEX-5T and 3 new E-mount lenses leaked to the web.

As mentioned above the new NEX-5T, thought to be similar to the NEX-5R, is pictured below. Not much else is known about the camera other than the name and what can be seen in these images. I for one am curious about where they are taking the NEX system with the 5T. 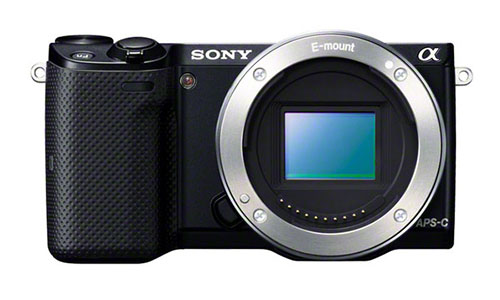 The lenses which images were leaked are pictured below and include an new Sony 50mm F1.8 OSS, Zeiss 16-70mm F4, and a Sony 18-105mm F4G. Both the 50mm and the Zeiss look really slick. I am really liking the design of those two lenses, not digging the 18-105mm so much but it looks pretty good too. Check out the shots below. 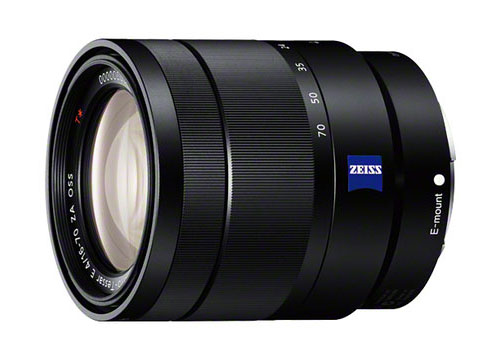 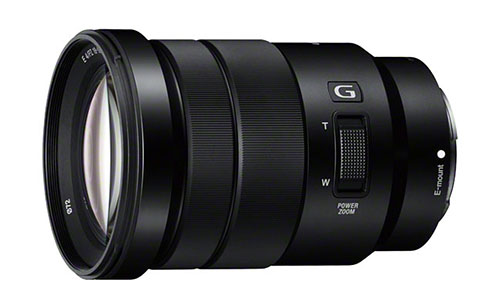 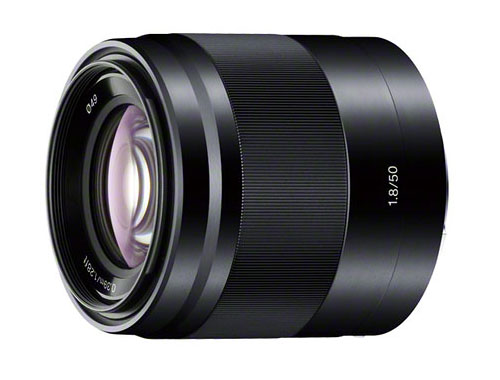 What are your thoughts on these image leaks? Leave us a comment below and let us know.