Sensor based vignetting is a real problem for cameras with a large sensor and short flange distance. This is simply due to the oblique angles of incidence of light hitting the edges of the sensor, which isn’t flat like a piece of film, but contains a stack of objects starting with IR and AA filters. The filters are followed by microlenses, colour filters, then many layers of silicon with the photosensitive area at the bottom of a deep well. Several things can be done to address the problem. 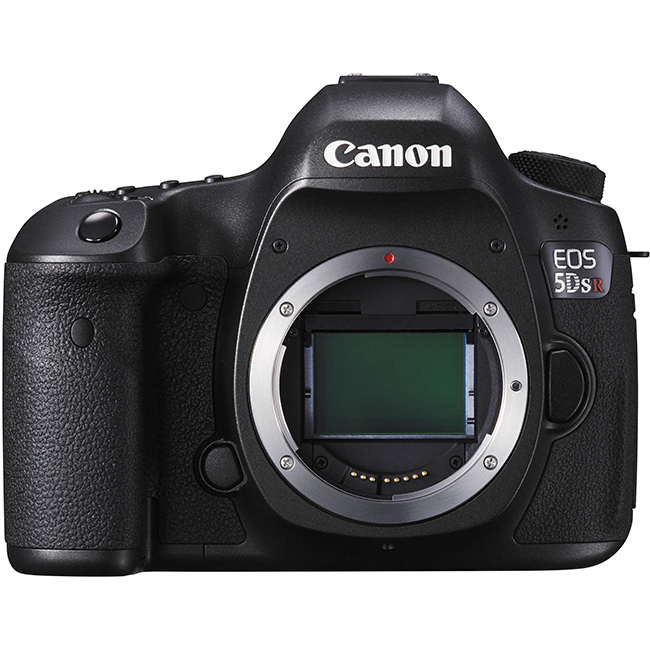 Minimising the thickness of the filter stack certainly helps, though Leica attempted this with the M8 and made the IR filter too thin making the camera very sensitive to IR light. Removing the anti-aliasing filter is a path that Fuji, Pentax, Olympus and others have pursued. Another option is to offset the microlenses on the sensor as with the Leica M9 and Sony A7R II, which attempts to aim the oblique light rays more effectively toward the photosites.

As light approaches from extreme angles, like on the edge of a sensor, microlenses do not have enough of a refractive index to bend all the wavelengths of light into the photodiode. In layman’s terms, the pixels at the edge of the sensor can appear to have less light and false colours. 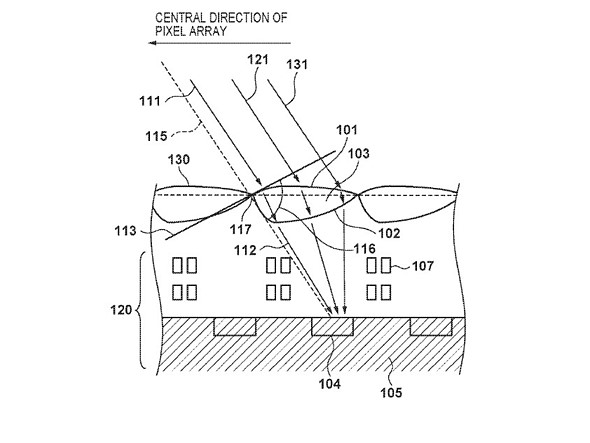 Canon recently applied for a patent on a new design for the microlenses, claiming that I will reduce vignetting and false coloration at the edges of the picture. The engineers at Canon came up with a bi-convex lens that uses the upper surface to collect light and the lower surface to channel light more effectively into the photodiode “well”. As with any patent thought, it may take years before we see this in any consumer camera, if at all, but it could mean higher quality images from Canon DSLRs.

You can read the full patent here: United States Application US20160233259