The Panasonic GH4 is known as one of the best hybrid cameras (meaning its purpose is equally stills and video) on the market. It also happens to be one of the most affordable 4K options on the market that should even be considered by someone wanting to do professional video. If a new rumor is correct, Panasonic may have another game changer on the horizon, though this time of the much more expensive variety. 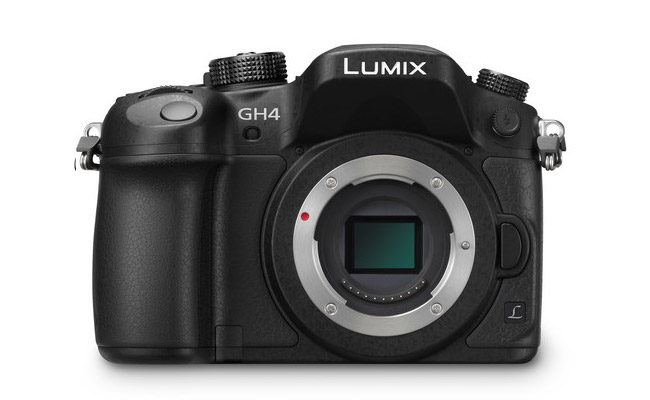 According to a new report over on Photo Rumors, Panasonic is gearing up to announce a new M4/3 camera at NAB in April. The new camera is said to feature an all new 18MP sensor capable of clean 12,800 ISO (which is nuts in M4/3 land) and 16 stops of dynamic range. It also wouldn’t be a video option without 4K, which the new camera will reportedly support as well.

The price is where many of you will scoff. According to the rumor, this new camera will be in the $3000 to $4000 range, making it (to my knowledge) one of the most expensive M 4/3 cameras on the market by quite a large margin.

Personally, with all the glowing reviews that the GH4 gets from a Hybrid camera perspective, if anyone can one up it, it would be Panasonic. Also, let’s talk about this sensor, which if the rumor is correct, would be a very impressive offering from Panasonic. A sensor like that would eliminate previous qualms with the M 4/3 format (poor low light and noisy sensors), leaving only DoF as the only real complaint against the system.

I am very interested to see this new camera. It could be one of those game changers that we talk about for years to come.

What are your thoughts on this new Panasonic Rumor? Do you think that a sensor with that capability could take the M 4/3 format to new heights? Leave a comment below and let us know!

4 Reasons To Travel With Your Tripod

A Wedding Image...From A Different Perspective |How You Shot It