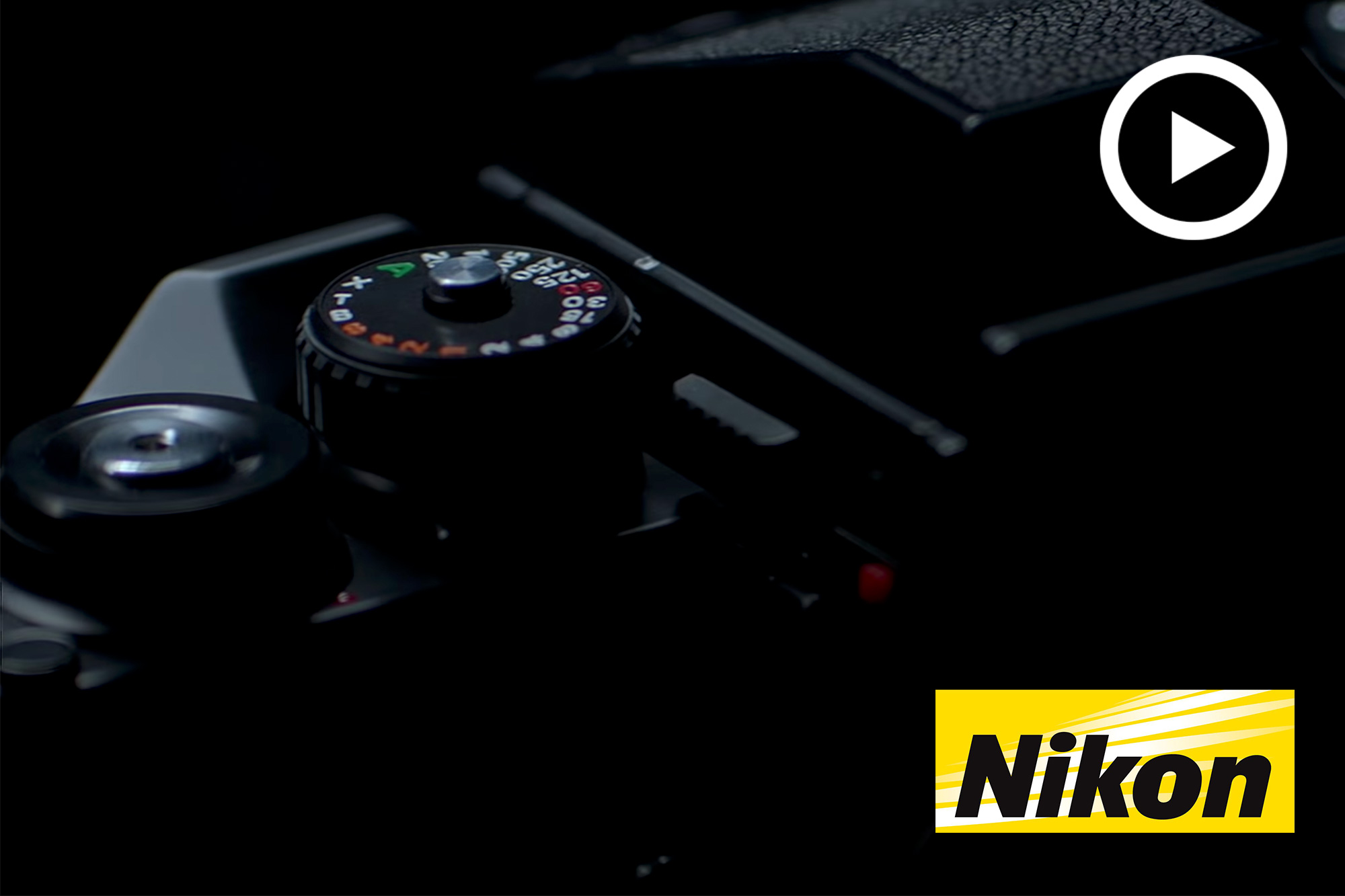 “We are preparing for the next 100 years by leaping into a new dimension. The new mount is Nikon’s response to the challenges of the future.”

That was the main line delivered in the last Nikon teaser video; one of many videos we have been and will be continued to be served by Nikon is recent behavior is any forecast of the future. It was regarding the move to a new mount, and in the teaser released today we have a closer look at the body, to which they have said:

“All the expertise Nikon has acquired over the past 100 years has been poured into this camera.” 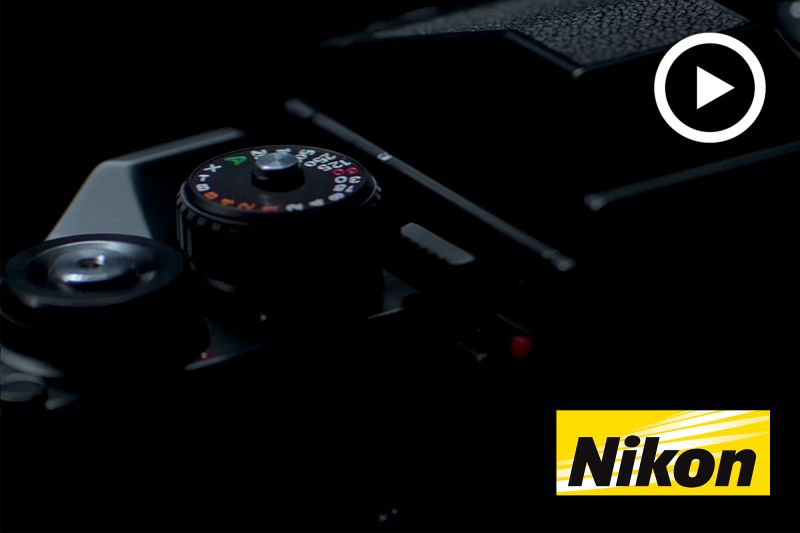 That may be true, and there is no question that in that time Nikon has whittled away over each incarnation until they figured out how to make an excellent camera – and there’s a legion of people over the past century who would vouch for that. But as inarguable as that is, it’s also inarguable that from what we have seen, the new Nikon mirrorless looks to have drawn significant design inspiration (or bares significant similarities) from two other non-Nikon cameras: The Leica SL, and perhaps most of all the Fujifilm X-H1 – if not quite as elegant as those.

The Leica, of course, embodies the Bauhaus design ethos that Germany and Leica is so known for. It’s beautiful, handles extremely well, has a top LCD and is clean of distraction. Similar to Sony cameras, there is less a focus on manual dials, but the larger footprint of the Leica does make it a more comfortable unit. 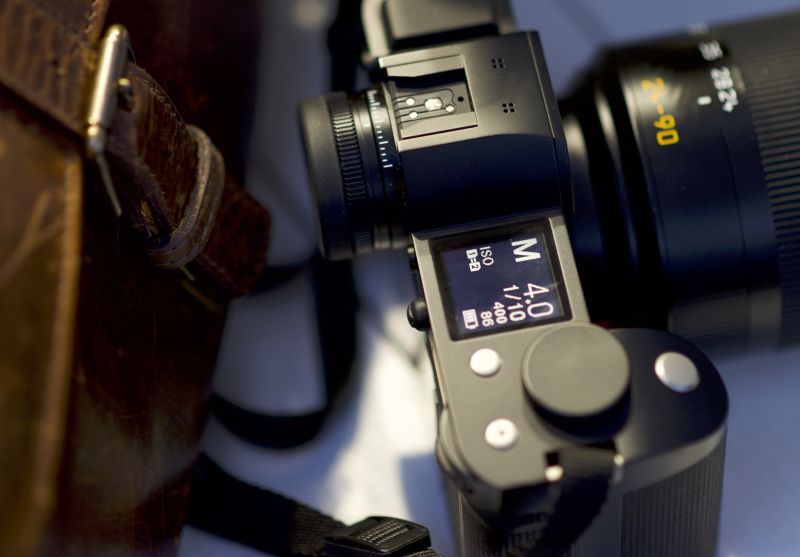 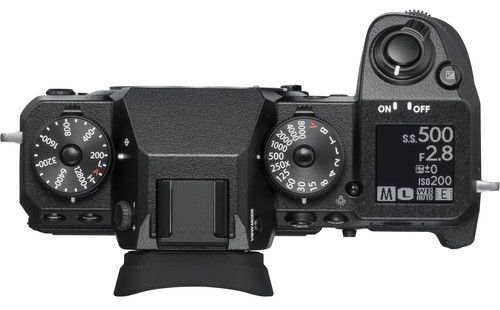 The Fuji, on the other hand, is also a bit boxy, but along with the top-plate LCD has many physical areas of the camera with which to interface, and the Nikon is more akin to this, and that’s not a bad thing. Fuji mirrorless cameras may feel like plastic toys at times, but you can’t fault them for making a camera that doesn’t interface well.

Of course, Nikon has always been about ergonomics and given the fact Nikon has no new tech of their own that we know of, it would make sense that the main leg they’ll be standing on is precisely that. The Nikon is very likely going to make ergonomics their primary selling point. Will it be enough to overthrow the A7III? Who knows, and some of that will depend on price and lens adaptability. Given the fact cameras with more physical dials are more expensive to make it does seem unlikely it will be able to best the A7III on price though.

Only a few more weeks to tell, and probably eleventy-gazillion more teaser videos to analyze.

The Best Accessories For Your Fujifilm Camera Kit