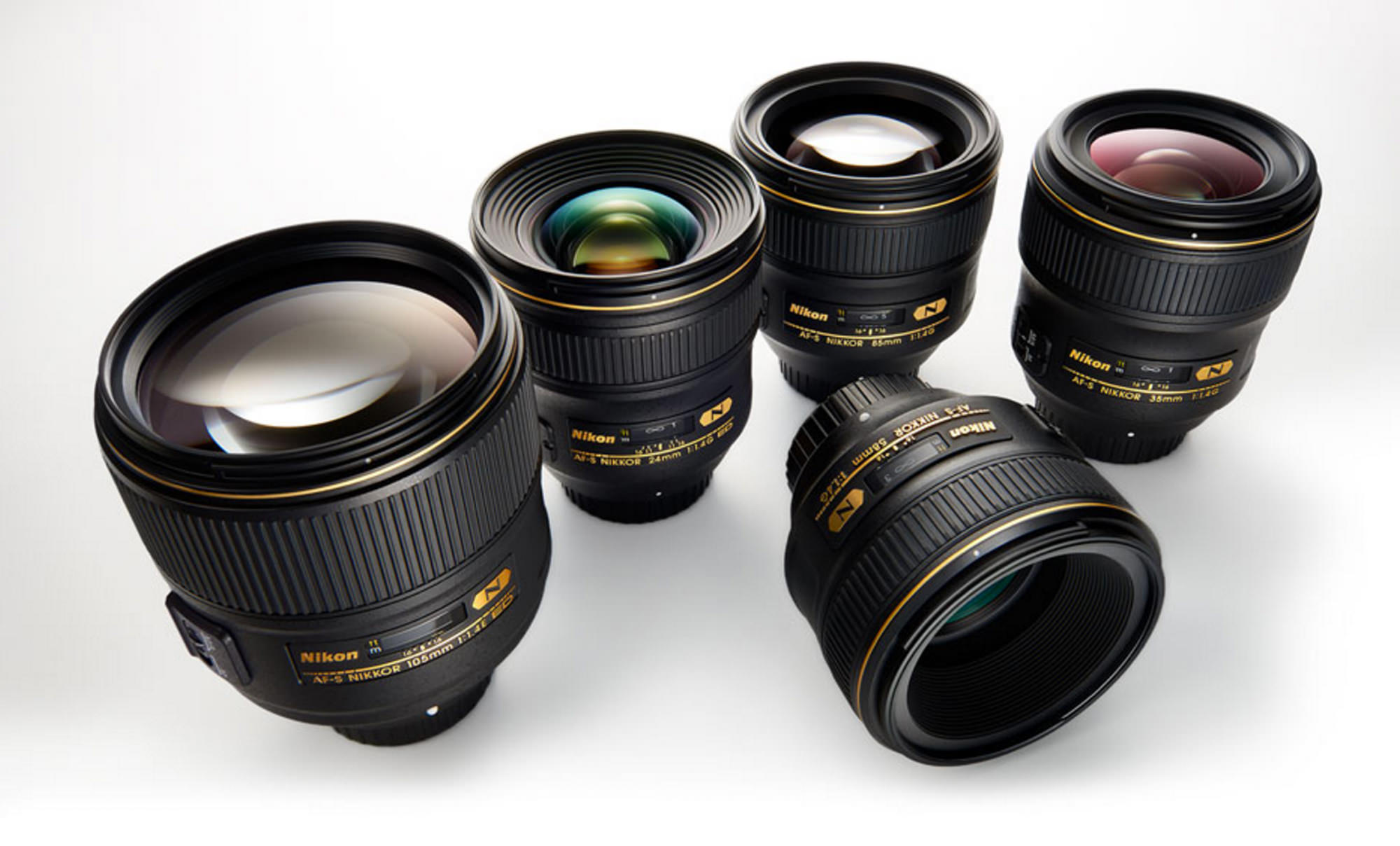 It was only days ago now that news broke that a few images of a new, and very special Nikon lens had surfaced, and as of this morning we can confirm that it was all accurate almost down to the dollar; Nikon has officially confirmed the Nikon AF-S NIKKOR 105mm f/1.4E ED, and, it’s available for pre-order right now.

Of course, we now know some more detail about the super 105, which, no doubt, seems set to already become a cult classic. Here are the product highlights:

In addition to that it has a minimum focusing distance of 3.3 feet, and the 105 has a fluorine coating, which, in a way, is like RainX for your lens, helping it stay free of dust and dirt and smudges This will be greatly welcome for the shooters of this lens which seems quite squarely aimed at professionals and serious enthusiasts. 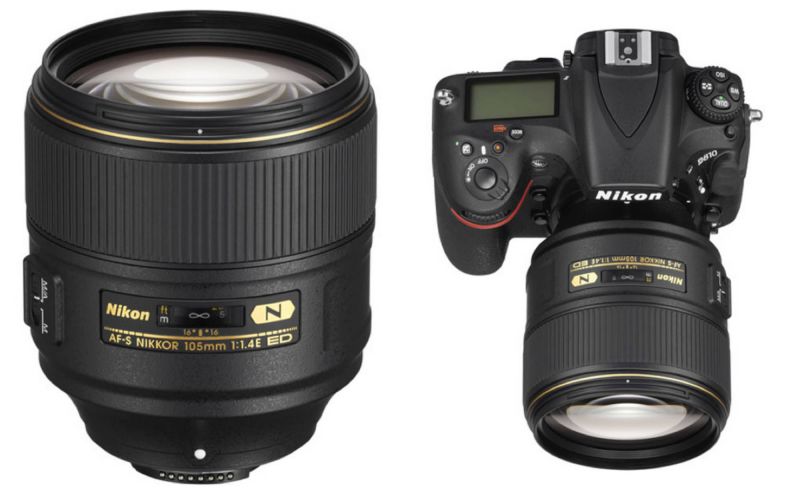 That said, given the kind of soft background and dreamy focal length, it isn’t hard to imagine this will be a go-to lens for just about anyone into portraiture, and also seems like it would be a great street photography piece. But it does come at a price, and that price is as was suggested in the leak, $2,196.

I’m sure we’ll be getting this lens in to review sooner rather than later, but there doesn’t seem to be much to argue with. If you want one you can pre-order it here, as we do expect a queue.