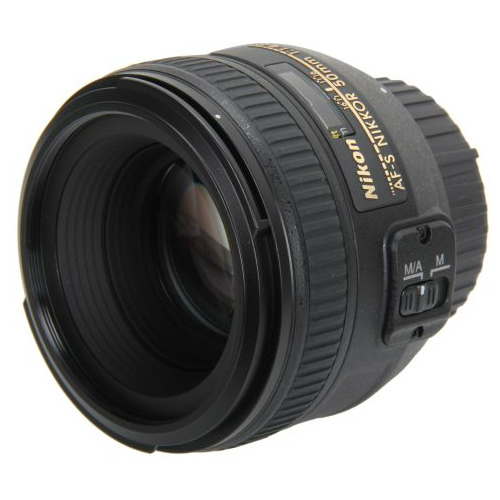 We have had plenty of Canon and Sigma rumors lately; I don’t know about you but I was beginning to think that Nikon had fallen off the rumor mill, ha! That was until I saw this nice new Nikon rumor hot off the press.

According to the latest rumor Nikon is poised to be releasing a brand new Nikkor 58mm F/1.4 lens within the next few weeks. Details are pretty sketchy at this point but the lens would likely feature 9 glass elements in 6 groups with a 9 blade aperture, weigh in at 385g, and retail for around $2400. If true, the rumor also says that this new lens would begin shipping around the end of October (31st), meaning an announcement could come any time within the next two weeks (or as soon as tomorrow).

No sources have been able to confirm this rumor as of yet, but Nikon has had several 58mm F/1.4 patents published in recent times so this is not outside of the realm of possibility.

I can already hear some of you wondering about why you should be exited about a $2400 58mm F/1.4 lens when you can go pick up a 50mm F/1.4 for only $300-$400. Its a great question, and one that I would be asking myself if I was still shooting with Nikon. The current Nikon 50mm F/1.4 does not have nano coating and suffers from CA. It is a good lens, but not in line with the top notch optics of the Nikon 85mm F/1.4 just as an example. I can only assume that this new 58mm F/1.4 would be – and better be with that price – a much higher quality lens with nano coating and all the bells and whistles of a top of the line Nikkor lens.

As with all rumors, take this as a grain of salt. There are little to no known facts, just speculation and as such nothing should be taken as fact.