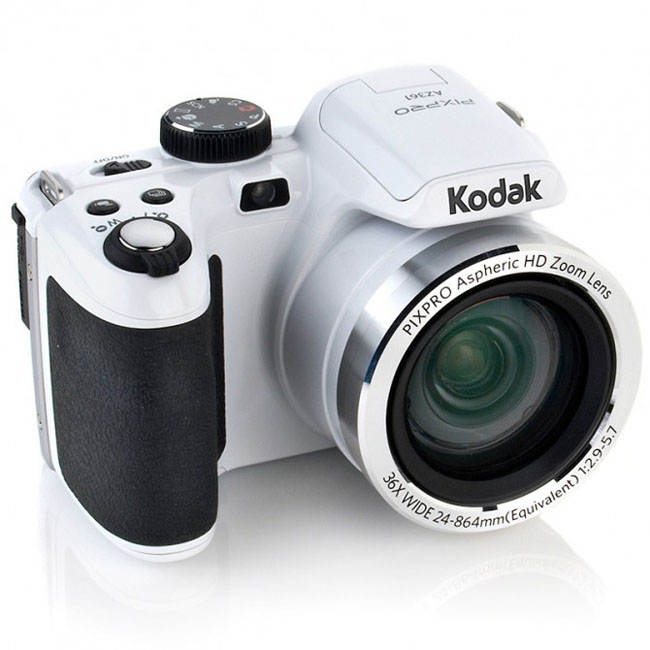 It was only just last year that Kodak announced that they would be phasing out and stopping production on all of their cameras. It seemed that the Kodak brand was all but done for, that was until company entered a licensing deal with JK Imaging. The deal gave JK Imaging the rights to produce cameras branded with the Kodak name. 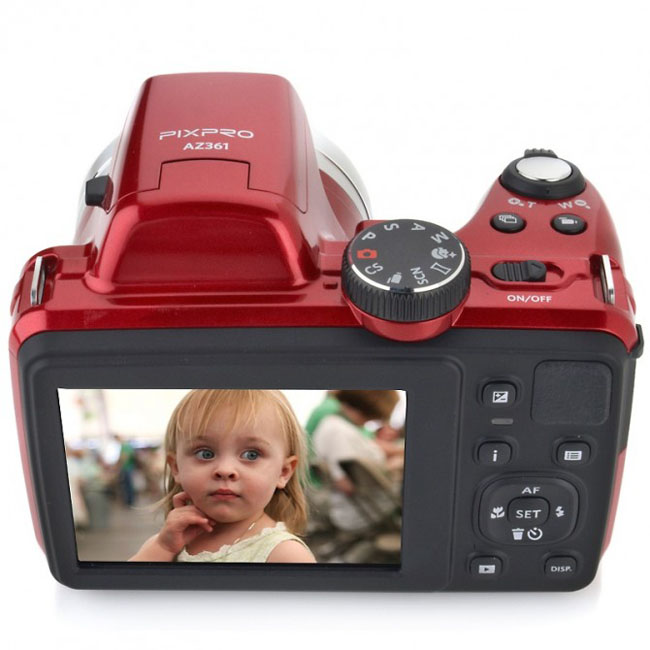 The first of those cameras, the PixPro Astro Zoom AZ361, was just recently announced. The camera boasts a 16MP sensor with up to 3200 ISO sensitivity, a 9 point autofocus system, and an ashperic HD 36x wide angle optical zoom lens comprised of 16 elements in 14 groups. The focal length of the lens is pretty crazy too, 24mm-864mm and even has Image Stabilization.

You can get the camera on their Website now for just $229.

I think that it is an interesting camera (for a point and shoot), though the 24-864mm lens focal length has me worried. I just don’t see how you are going to get any sort of quality out of a lens with a range like that. It sounds as though it will have ISO adjustments and focus point selection, so those are nice to have even on a point and shoot. Overall I think that it may have trouble competing in such a saturated market (there is a reason Kodak stopped making cameras themselves after all), but for the money it is a pretty good featured camera so who knows.

What do you guys think? Is this a valid contender in the point and shoot market?

US Navy Blue Angels - How We Shot It