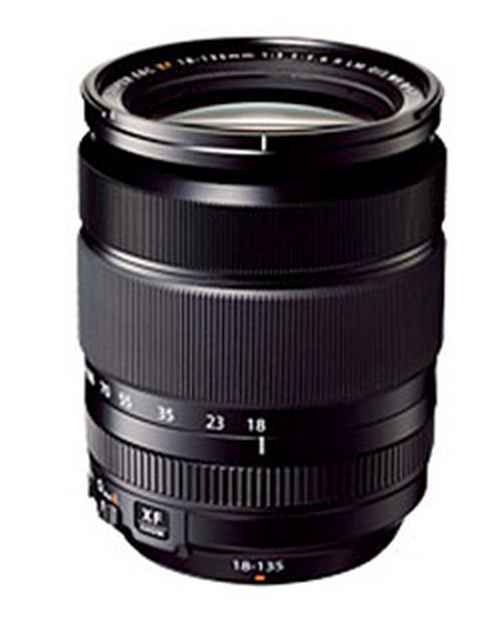 One of the biggest complaints about the Fuji X-System that I have heard, and that I agree with, is the lack of many telephoto zoom options. This is something that Fuji is aware of and is working to remedy, and one of their first moves into that space is the upcoming XF 18-135mm f/ 3.5-5.6 R LM OIS lens, which is rumored to be announced officially tomorrow.

Ahead of that announcement, images have leaked of the new Fuji 18-135mm lens, and it looks like you would expect a Fuji lens to look. While I am happy to see Fuji taking steps to make more telephoto options, between the 55-200mm, 50-230mm and now this 18-135mm, I think they have the amateur telephoto market covered. What we really need is a quality 70-200mm F/2.8.

It honestly scares me to think about how much a quality 70-200mm F/2.8 will cost on the Fuji system if the rumored $1,000 price tag on this 18-135mm turns out to be correct. Here’s to hoping that the rumored pricing is incorrect.