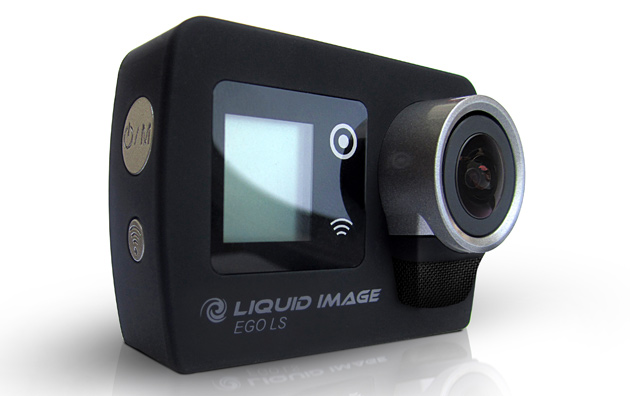 Have you ever wanted to live stream your awesome snowboarding tricks, or mountain climbing adventure? Current technology has limited you to capturing your video with a GoPro action cam and uploading to the web later. But, that is no more.

Liquid Image just announced their new Ego LS action cam at CES 2014 in Las Vegas. Among other things, this new action cam is capable of connecting to 4G LTE networks and streaming live video over the web – a first for action cams to our knowledge. Sadly, the camera is only capable of streaming 420×240 video, but at 30fps for up to 2 hours, the potential is there.

There will be two Ego LS models, one with LTE connectivity and one without, both are expected to come in at around $200. A very good price considering what GoPro is charging these days. You can expect these to be released around June of this year.