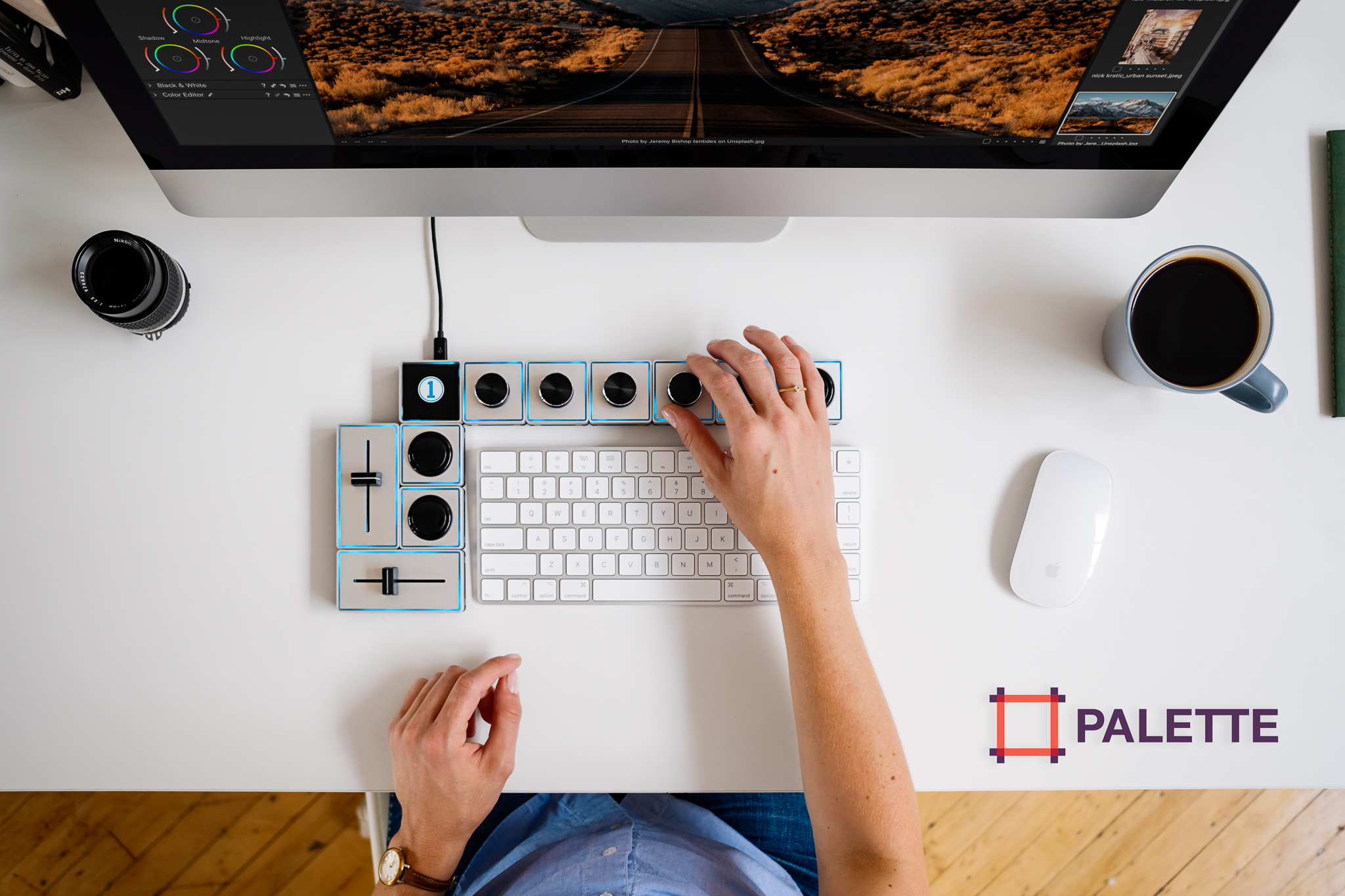 If you’ve been eyeing Palette’s modular control system for photo editing (among other things) but were worried that it wouldn’t play nicely with your Capture One workflow, it’s your lucky day. Palette has just announced new compatibility features and a Capture One specific kit that was developed with input from working pros. The update also comes ready to use with the newly released Capture One 12 right out of the box.

Palette’s system is unique in that it is highly customizable to use any way you like with a host of programs frequently utilized by creatives. The modules, which include buttons, sliders, and dials, can be bought in a variety of kits or individually. They can be assembled in a virtually infinite number of arrays to fit your needs. Palette asserts that the addition of their physical controls are more streamlined than keyboard shortcuts and can cut your processing time by 30%. 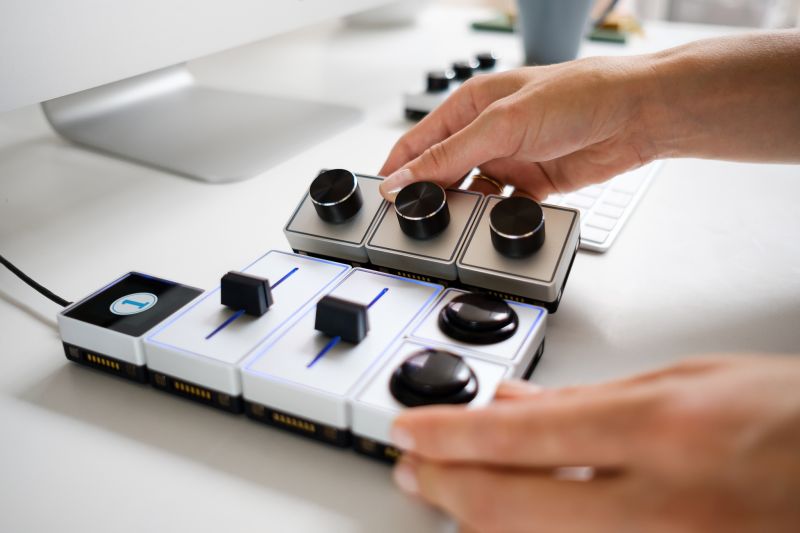 Currently the Capture One integration update is available only for Mac, but Windows compatibility is in the works. Also upcoming is full integration with a Capture One tethered shooting workflow, set to be released next month.

You can find more details about what’s new with the release here, and if you’re ready to try Palette for Capture One for yourself, you can pick up the Capture One kit for a discounted $349. We’ll be reviewing the Capture One Kit in the coming weeks, so keep watch, and if you’ve got any questions you’d like addressed in the review, let us know in the comments!