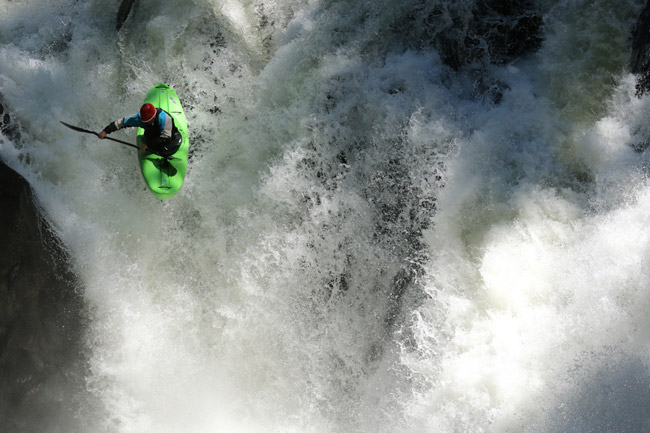 When you think about burst capture on your camera, usually the speedbump comes due to your camera model’s buffer vs. how large of files you are trying to pass through it. Many cameras can go indefinitely shooting Jpeg, while RAW capture can be rather limited. 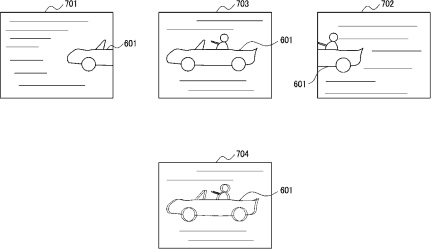 A new Canon patent points to a future where the camera would decide whether or not to capture a given image in burst mode as a Jpeg or RAW. Now, your first reaction is probably not a good one. I mean, I don’t know many professionals who like their camera doing much of anything for them.

The idea behind the patent is this algorithm that identifies your subject, and then calculates whether it is a good shot. In the patent example image, it shows shots where the subject is cut off going to Jpeg, and where the subject is fully in view going to RAW. The idea here, I believe, would be that the shots that the camera deems “bad” would take up less buffer being saved and “good” shots would still have RAW editing compatibility. 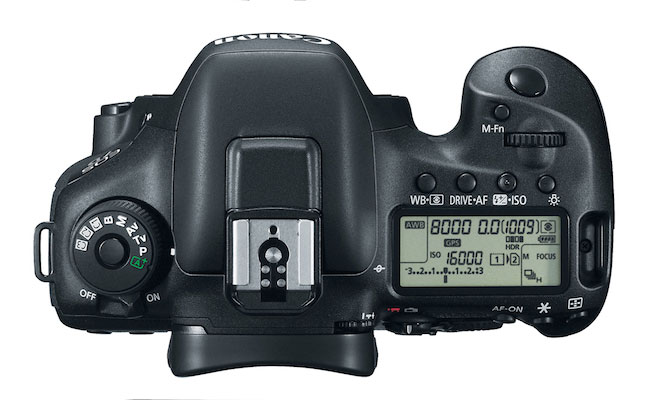 There would definitely be many pros and cons to this sort of technology, namely, if the camera could accurately decide between good and bad shots. That said, it’s not as if the camera is discarding anything, you’re just getting a cooked Jpeg rather than a RAW capture. So, in theory, you could still use the Jpeg, you just wouldn’t be able to process it very much.

You can get the full details on this patent here.

What are your thoughts on this possible Canon feature? Would you trust your camera to decide what is a good or bad shot?  Leave a comment below!