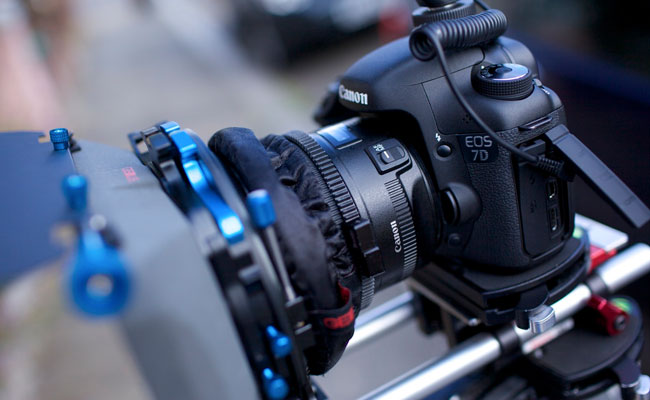 At this point, the fabled Canon 7D replacement is starting to feel a lot like talking about D400 rumors (although those don’t come up nearly as much anymore). That being said, there is every indication that Canon may release the 7D replacement this year, though anything soon or imminent is unlikely.

According to the latest rumors, the new 7D will contain dual card slots, most likely a CF and SD combination. This would be a great feature upgrade over the 7D, and any other camera below the 5D series. I am still not a fan of the dual card slots of different types though, never have been and never will be. Dual SD slots are great, so are dual CF slots, but 1 CF and 1 SD is something that I personally find really annoying.

It means I have to own two different kinds of memory cards, store them, etc. I do realize that this may be a plus to anyone who already owns CF cards, but personally, I still find it annoying.

It has also been said that the new 7D replacement will feature some form of new ‘Hybrid Viewfinder’, or at least that it is being tested with one. The camera is also said to have a brand new sensor, with somewhere around 24MP resolution. 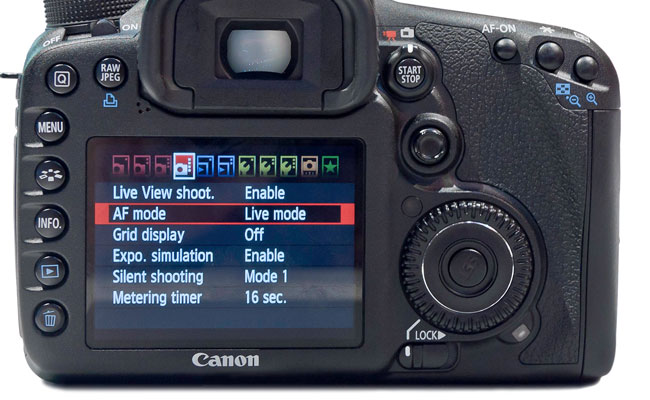 Beyond that, most of the remaining details are pretty vague, like that this camera will have the most software based features of any Canon DSLR on the market. Though, there are no real details on what exactly this camera would have at the software level that other DSLRs do not.

As you can see, rumors about the 7D replacement are perfect rumors. Just enough info to get you excited or to start a discussion.  So, let’s have a discussion, what do you all think of these rumored 7D replacement specs? Do they peak your interest at all? Leave a comment below to join the discussion.

The Wild Atlantic Way: What to Photograph on Europe's Most Photogenic Coastal Drive