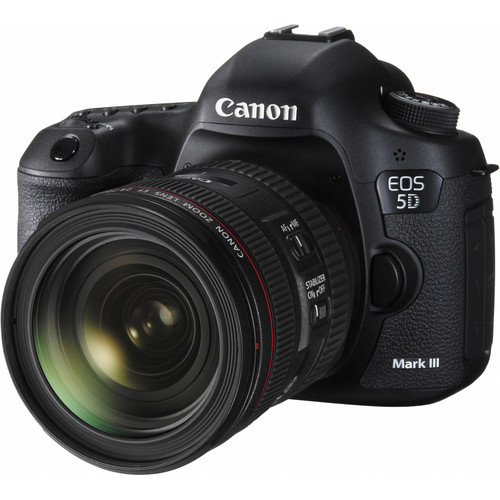 Canon announced some changes to the 5D Mark III this week in the form of a new kit and a new firmware update. In the new kit the Canon 5D Mark III comes bundled with the Canon 24-70 F/4L IS USM, the old kit came with the 24-105 F4L. The new kit is actually a little more expensive that the old one, coming in at $4,299 (the old one is currently $3,999), and is currently available for pre-order. It is expected to start shipping on November 5th. 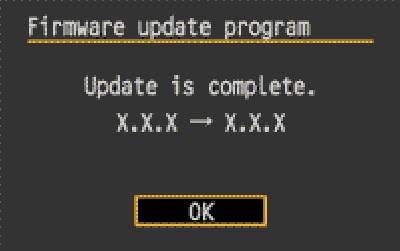 The other news regarding the 5D Mark III that Canon released  a new firmware update to version 1.2.3. The update fixes a few issues with the camera, but does not add any new functionality or features. This new firmware has been put on newer bodies already, so if you recently purchased a 5D Mark III your body may already have the 1.2.3 update, if so you do not need to worry about updating again. See below for a listing of the fixes:

If you want or need to update your 5D Mark III to the new 1.2.3 firmware you can download it directly from Canon via this link.

Any thoughts on the new 5D Mark III kit or the new firmware update? Share your thoughts in a comment below!

Dani Diamond Reveals Personality of Fellow Photographers in 'The Project'