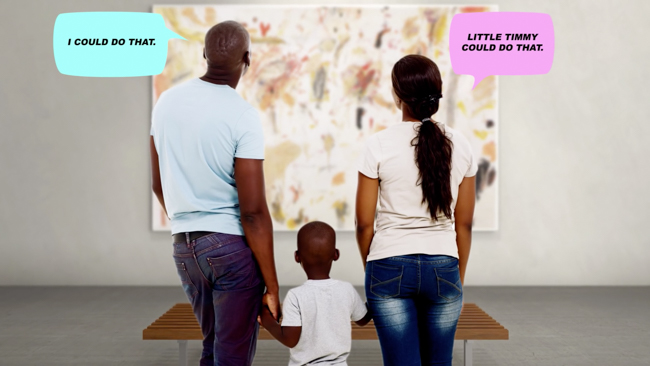 The art world is a tricky one. A maze of theories and an obstacle course of offense can make it difficult to navigate. There’s also the sense that some art, typically contemporary, can be like fashion – something fleeting and seasonal, whereas classic art and style, are sort of eternal.

In case you were wondering, photography can be art, but probably not all of it, and not all of us photographers, artists. David Bailey lives down the street from my family, and he is sort of known around our little town for making clear that above all he is an artist, and I think if you know his work you’d agree. Maybe. Bailey, along with the Testinos and Unwerths and a host of other photographers today would largely be regarded as artists atop their field, yet, it never ceases to amaze me when I hear, and often, people looking at their images say, ‘I could do that.’ Photography is absolutely rife with this sort of talk, and this phrase in particular. 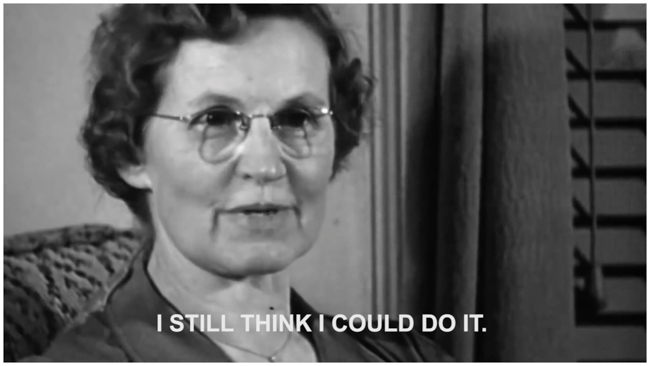 It’s the easy thing to say because it sort of just rolls off the tongue, requires little to no thought, and no one tends to challenge the claim. But it’s destructive. What’s being said when this phrase is uttered is that you can’t understand why the image you’re viewing is special or noteworthy in any way, and, therefore the artist is belittled. Ironically, you’re also belittling yourself, because saying ‘I could do that,’ suggests that even someone as lowly as you could produce something like that. It’s not a good look, and you don’t need to be as benighted as the next guy who says it.

I was just sent the video herein, it’s from The Art Assignment and PBS Studios to address this very topic, and educate us on what’s really going on when someone looks at a piece of art like a photograph and says, ‘ I could do that.’ It’s educational and short and probably one of the best 5 minutes a photographer can spend this year. 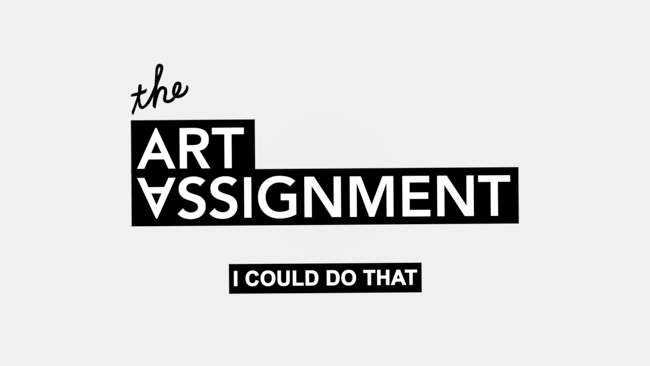 Initially the stock response to this statement by those that ‘get it’ is to say, ‘Well you probably couldn’t do it, and also you didn’t do it.’ But that’s the Cliff Notes version to a response that could be lengthier than War & Peace. A lesson in art appreciation can never be really brief, and artists are typically not known for their brevity in explanation. Don’t agree? Walk into any modern gallery like the Tate Modern or MoMa and it will become apparent in the first corridor. You’ll hear all about everything from the asinine to those who will defend the indefensible.

A lot of the problem comes from people’s assumption or own definition of ‘art’ itself, and that much modern art seems to require little technical proficiency (at least to the untrained mind). This has led a host of ‘artists’ to think they can just throw anything up on a wall and call it art. With the proliferation of galleries around major cities where everyone is trying to make use out of abandoned work-yards by throwing in a blend of low voltage lighting and polished concrete floors, it can seem as if galleries will put in anything to fill the space, and encourage you to patronize local artists.

[REWIND: Shoot Like The Pros With Basic Gear | Richard Avedon]

But art can be almost anything. A car, a table, a building. Hell, the Guggenheim Museum in Bilbao is more impressive and beautiful than anything inside it. But it’s even more impressive when you consider it’s supposed to reflect the city’s maritime history while marrying it with it’s more current association with heavy industry. And that’s how art is, really. It can be something that strikes you immediately, but the back-story can have everything to do with it.

My personal thoughts on the matter is that next time you hear or feel yourself looking at an image of a famed photographer and thinking you could do it, try. Try to, or even better, consider why they would’ve done it, and why it has an audience. I think you’ll be only a better photographer for it.

That said, I’m personally more for classic art and photography than contemporary styles, So I’d rather have a Bresson or a DaVinci on my wall than a Richardson or local impressionist – you’re just never going to hear anyone say, “That Bresson and Mona Lisa, so last season.”

The End of An Era: Pictage Finally Closes Its Doors