Neewer CN-16 Adds a Modeling/Video Light To Your Speedlight

Chances are that if you are shooting with a DSLR built in the last 6 years you have the ability to shoot video (unless you just bought a new Nikon DF that is, haha). The problem is that switching form shooting stills to shooting video usually means that you need to switch out your lighting (either Speedlight for LED or vi verse) in order to change what you are capturing. 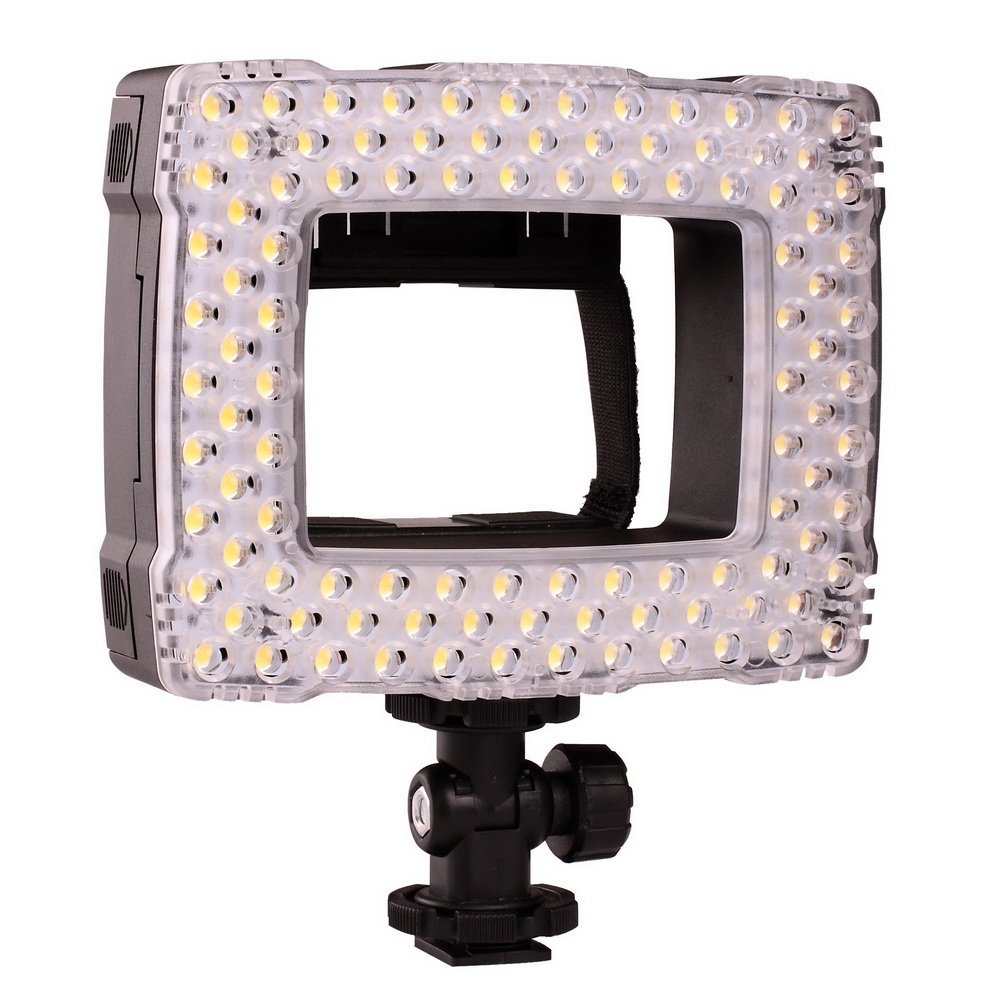 That problem, it seems, could soon be a thing of the past. Neewer, who also make a really nice affordable LED light for your DSLR, has developed a new speedlight attachment they call the CN-16. What this attachment does is place an 102 LED light around your speedlight head, essentially meaning that you can have both video and still capabilities at the same time allowing you to quickly switch between the two functions. 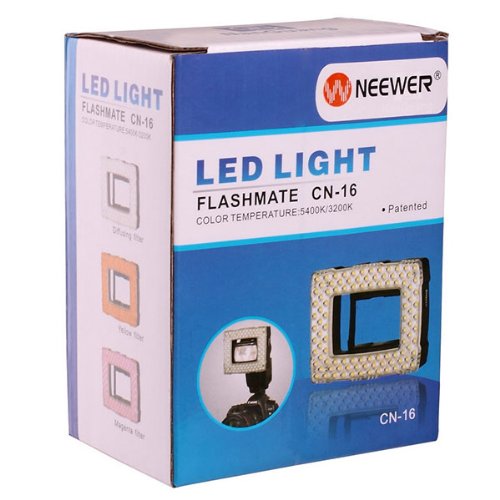 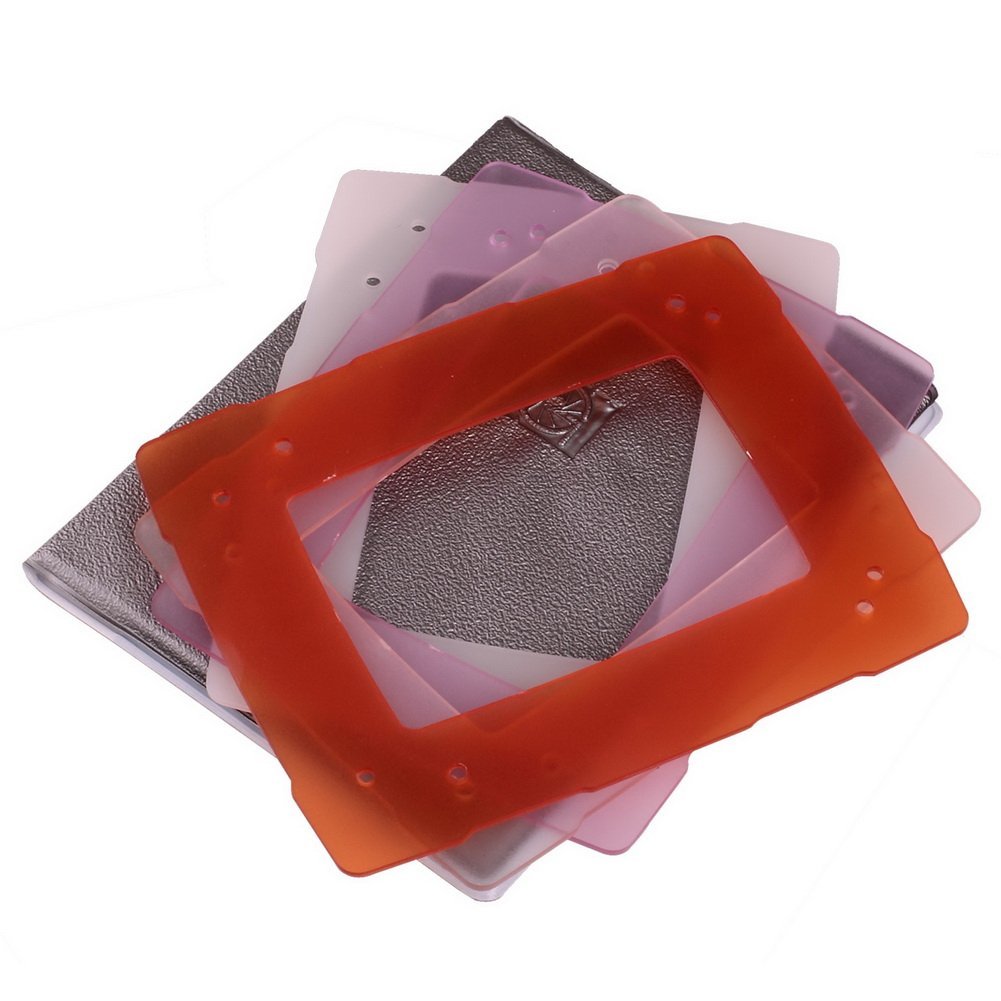 Where to Purchase the Neewer CN-16

The best part about this new attachment is that it is dirt cheap. You can pick one up brand new on Amazon for only $22. Seriously, even if it turns out that it is not for you or if you never use it this is a great deal.

It could also make for a great stocking stuffer in the stocking of a photo/video enthusiast for the upcoming holiday season. Even if you want it for yourself this is one of those items I would pick up to have just for the off chance that I want to use it. I mean seriously, its less than $25. If it saves me from having to switch out my LED for my Speedlight then its money well spent in my opinion.

What are your thoughts on this? Valuable attachment or silly toy? Share your comments below!