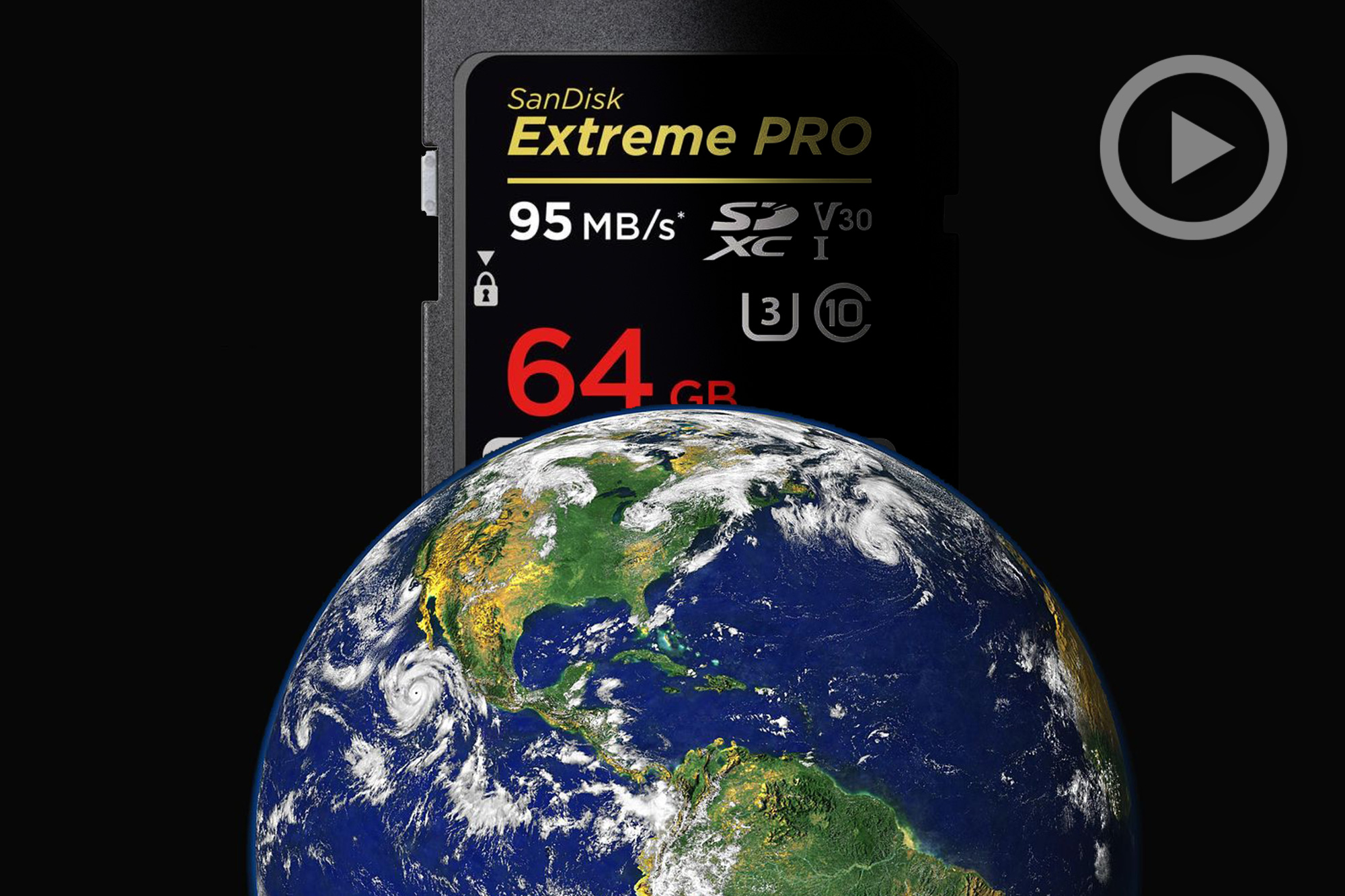 The concept is hardly a novel one, but having built-in memory has become less popular in cameras as time has marched on, and we have all grown accustomed to it. But should we be?

It’s hard to imagine an American ‘brand’ quite as beloved, respected, and admired worldwide as NASA. When we think about the list of man’s greatest achievements from walking on the moon to worldwide telecom, and being able to watch your favorite sporting event live from the other side of the planet, the National Aeronautics and Space Administration’s research has played a part in enabling it all. And they’ve also used imagery to expand our horizons in more ways than one, like they did in 1972, when from around 28,000 miles away, the crew of Apollo 17 reached a point on its way to the moon where it was able to capture a full color image of our little blue planet, providing visual empirical evidence to the earth being a globe, so when NASA speaks of photography we pay attention.

In a recent live-streamed video they shared with Twitch, Astronaut Andrew Feustel is out on a space walk about to film something probably critical (there isn’t much NASA does that’s frivolous) when the following conversation ensues between Feustel and Mission Command:

Feustel: “Hey, uh, Houston, I gotta ask a question about the GoPro real quick.”
Command: “We’re all ears. Go ahead.”
Feustel: “Pushing the button, I see a ‘No SD’. Do I need that to record?…

As anyone into photography can sympathize, that’s the moment your stomach just sinks, and it does just watching it as you see Feustel in a space suit as Earth spins below him. Most of us have been in that situation before, though with probably less on the line, and as such it has stirred the question again:

Why don’t cameras come with built in memory? 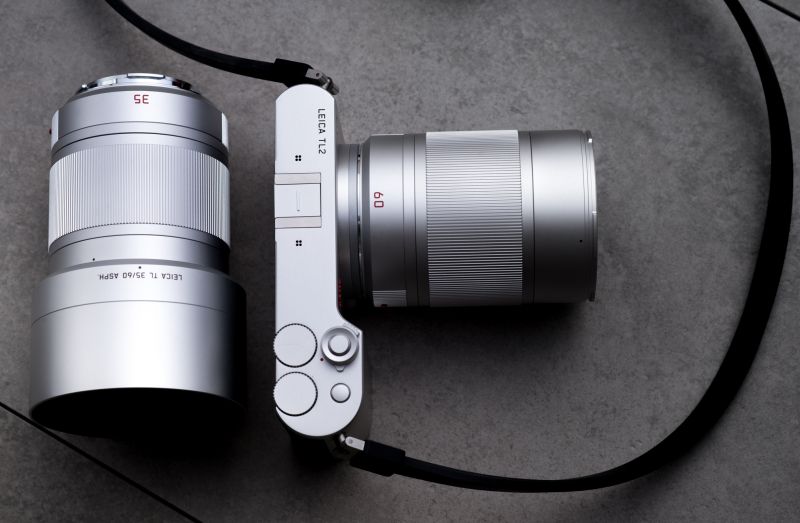 Some like the Leica TL2, do have it, if only 32GB. The upsides would seem relatively evident, as built-in memory would mean that a user has one less piece of gear to remember and worry about; can still shoot even if a card corrupts or is forgotten; solid memory is very fast, and the price of quality memory has dropped as it has in size so you could have it.

On the flip side, however, there’s the matter of expansion to contend with, power usage, repairability, and above all else there’s cost – monetary and opportunity.

Modern camera sensors are only increasing in resolution and increasing the number of frames captured per second, and the trend suggests it won’t be reversing. So what seems like a lot of storage now won’t be so in a year. 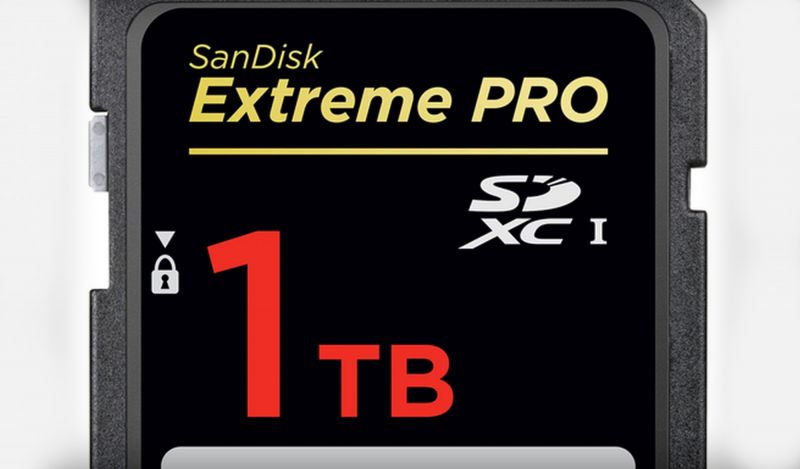 That is all the more demanding of the sensors and processors for throughput, and in turn uses more power. That then typically means larger batteries which would take up more space in bodies that are becoming smaller, and thus leaving less space to accommodate storage. Of course DSLRs will have less to worry about here, but it’s not a stretch to suggest that DSLRs aren’t the future – whatever your sentiments are toward them.

Hard drives are also going to fail at some point, and that makes repairing the units a necessary consideration. It would likely be inconvenient and costly, but that cost is probably the least concerning as the potential cost there could be to new models through refresh cycles.

While no camera manufacturer is going to put it on a brochure, planned obsolescence exists, and the primary goal of such policy is to keep sales growth by reducing the refresh cycle time and to encourage brevity between unit purchases. In an age where camera sales are dropping, making a camera more expensive will potentially extend the time between purchases for the general public, which would seem to fly in the face of sales.

This isn’t to say increasing the price of a unit isn’t warranted or necessary, and it happens, but the question is, is it worth it for built-in storage? Probably not. And at a time when space in a camera is becoming more premium, what we should ask is: What else could be done with that space?

If you do want a good camera with built-in memory, by the way, might I suggest the Leica TL2. See the review here:

'Faces Of Fortitude' | De-stigmatizing Mental Illness And Healing Through Photography

Capture One Tips | How To Use 'The Color Editor'