SLR Lounge > Photography News > News & Insight > The ‘Challenger’ 30 Years Later: What It Feels Like To Be A Photographer In The Midst Of A Disaster 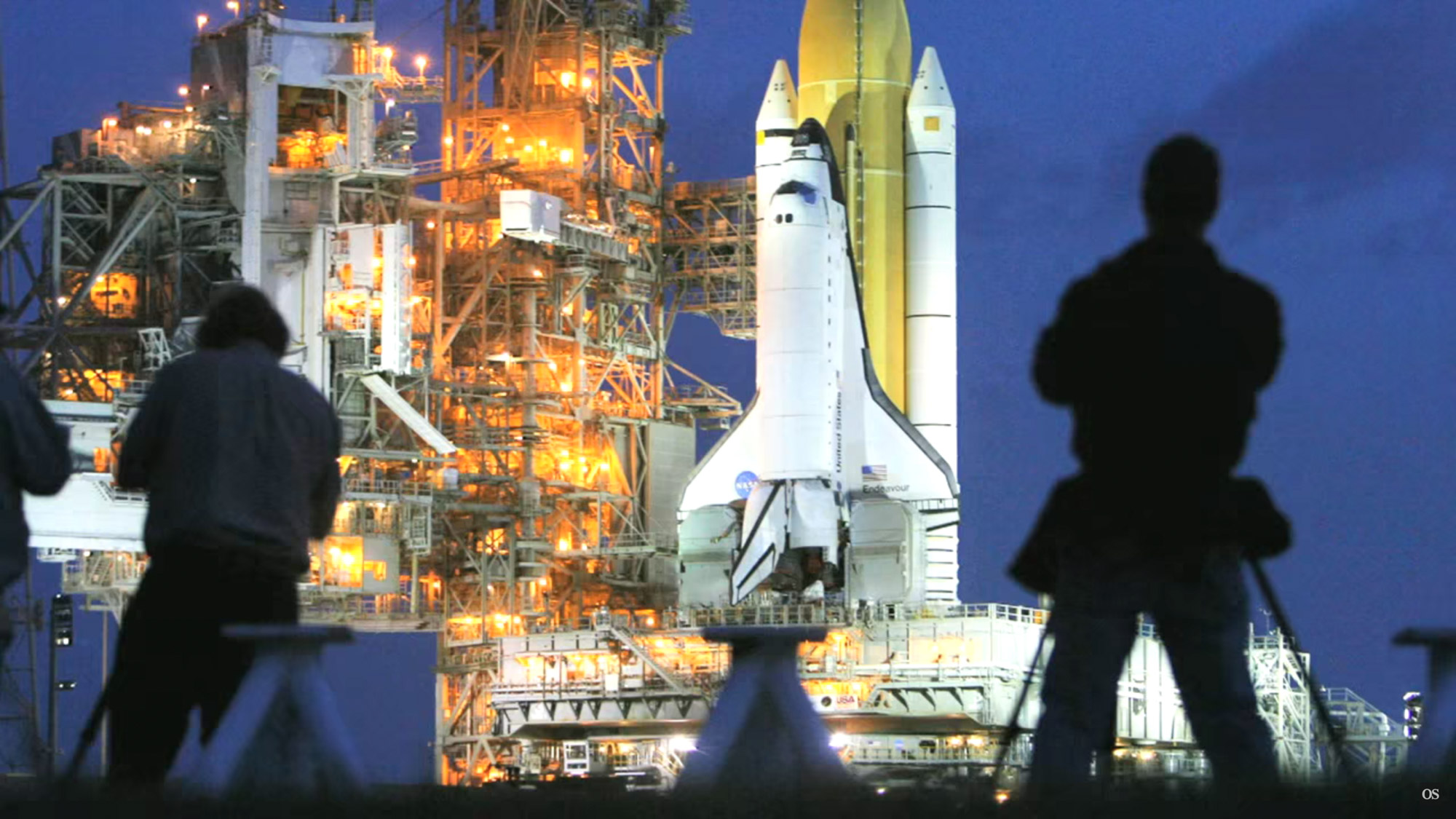 The ‘Challenger’ 30 Years Later: What It Feels Like To Be A Photographer In The Midst Of A Disaster 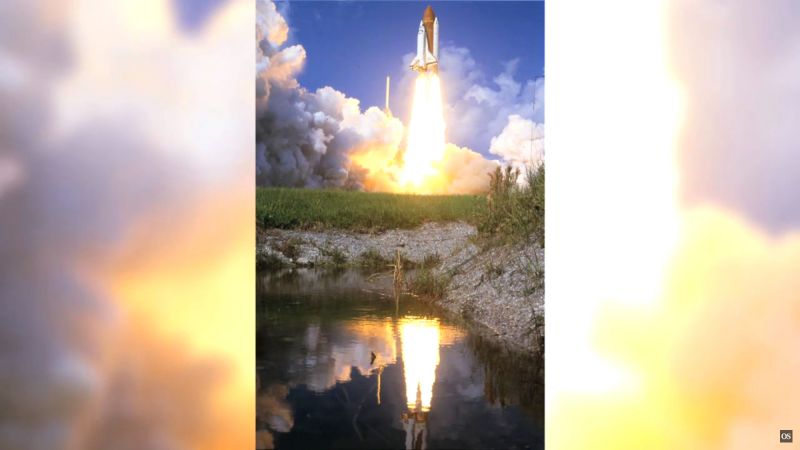 It was Nixon who delivered in a speech in the early 70s that the Space Shuttle would effectively be the instrument that bridged the intangible vastness of space for Earth’s ‘advanced breed of primates,’ as Stephen Hawking would say; That it would make the ‘final frontier’ familiar territory, rather accessible to humans who weren’t all vetted and dedicated NASA employees with IQs higher than Everest, and balls the size of Bournemouth. He inferred that relatively soon, even your average Joe, or Christa, as it were, would be commuting into the inky blackness as they would a honeymoon to Aruba.

After much resistance to the notion and largely due to the success of the space program, it was agreed that civilians would indeed be allowed to hitch a ride on what many consider the greatest gift America has ever given the world, and out of around 10,000 applicants, it was a school teacher in her mid-30s, Christa McAuliffe, that ‘won’. She spent the better part of an entire year training, and on the 28th of January 1986, as the world watched with bright eyes, she climbed into the Space Shuttle Challenger, as one of the team. It was a triumph for the country, for women, for humanity. 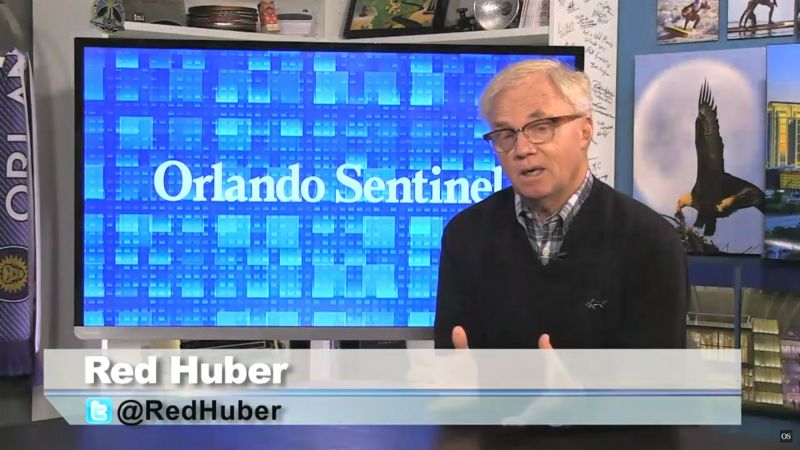 Except it wasn’t, because not 90 seconds after lift-off a ring broke on the fuel tank of a machine producing 35 million horsepower that was racing to the edge of the world, and the mere mortals left on solid ground witnessed the Shuttle break apart, and explode, killing all souls on board. It was, I’ve been told by people who were there, the most horrifically disturbing moment the country had yet seen, not overshadowed until 9/11.

I had just turned two when it happened, but thanks to the photographers who were there on the ground capturing it with a knife in their gut and tears behind their eyes, the young ones like me, and the rest of the world who weren’t at Canaveral that day, can bear witness to a tragedy that would once more bring us humility, and unity as a species. Photographers, like Red Huber. 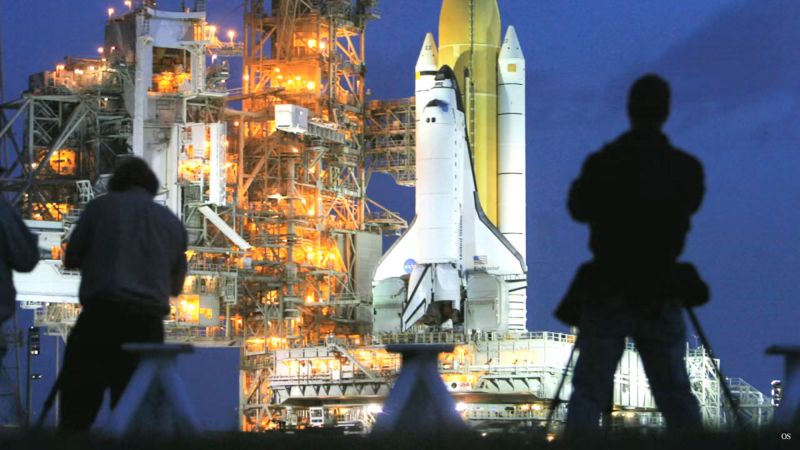 Huber covered the Shuttle beat at the time, and in fact, covered the Shuttle launches up until the very last one. On today’s date marking the 30th anniversary of the Challenger disaster, Huber has spoken about what it was like photographing that day, that event, and the role photographers play in historically significant moments like it.

When Columbia ended in a similar fate many years later, President Bush said something we all could do with remembering and is so befitting at this time. He said,

This cause of exploration and discovery is not an option we choose; it is a desire written in the human heart.

Photographers have, and I believe will always have, a place in the world to record the events that define us as individuals, as a species, as a community; to give a narrative and bring awareness, and be a reference for generations in the future. When I see the work of people like Huber, I am reminded of how lucky we are to do something with inherent value. All should be so fortunate.

5 Helpful Tutorials Every New Photographer Should Start With

What Quality You Should Export Your JPEGs in Lightroom?