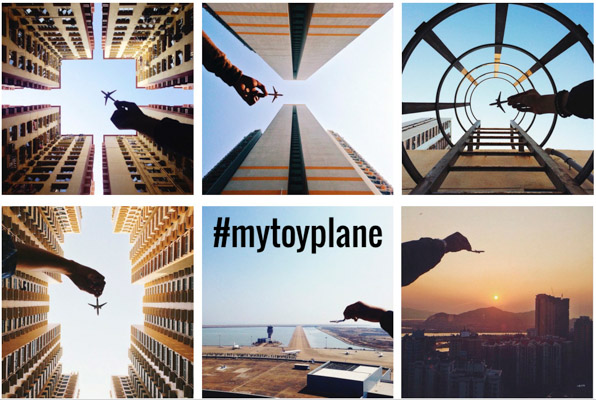 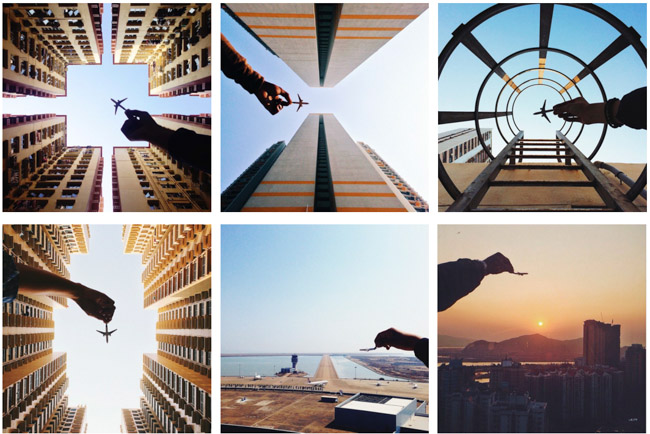 It’s rather a safe bet to say that the majority, if not all reading this, were born in the jet age. We’ve grown up when the skies no longer belonged to the green variety birds, but giant metal ones. I’d imagine that when commercial aviation began to take hold, that seeing and hearing an aircraft above would’ve been quite a ‘stop-and-stare’ moment for the people on the ground. It’s the complete juxtaposition I suspect, of this loud and enormous beacon of human know-how breaking the silence and serenity of nature’s empty sky. It’s easy to romanticize aviation.

Varun Thota, is among many other things such as a web designer, a lover of aviation. Born in India, but now based out of Macau, his Instagram documents jaunts around the metropolises of Asia, where the juxtaposition of modern and the ancient are quite a good metaphor for his aviation photos. Most though, aren’t what you’d expect. Instead of plane spotting he finds spots and puts planes in them. One plane, to be precise. And it’s a miniature toy. 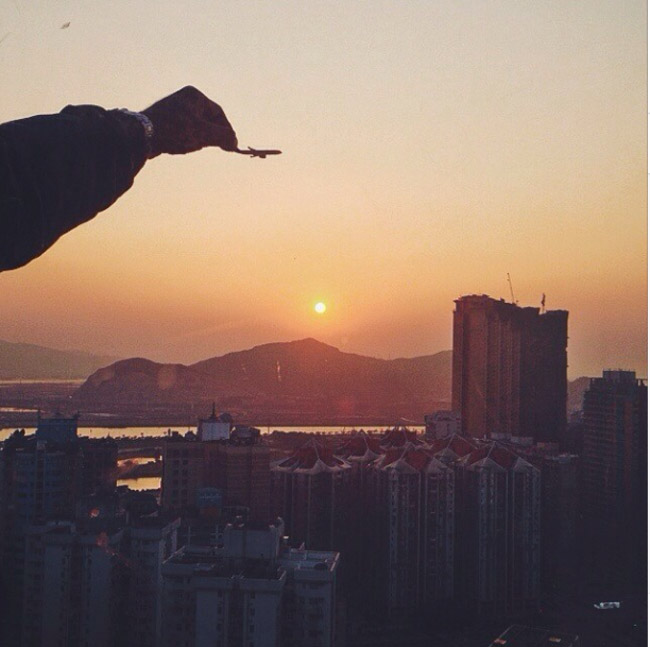 Shot on his iPhone 5s the photos in this #mytoyplane are composed on the spot, often with the helping hand of someone nearby. The only editing they receive he tells me is from being pulled through filters of VSCO Cam app for iPhone. 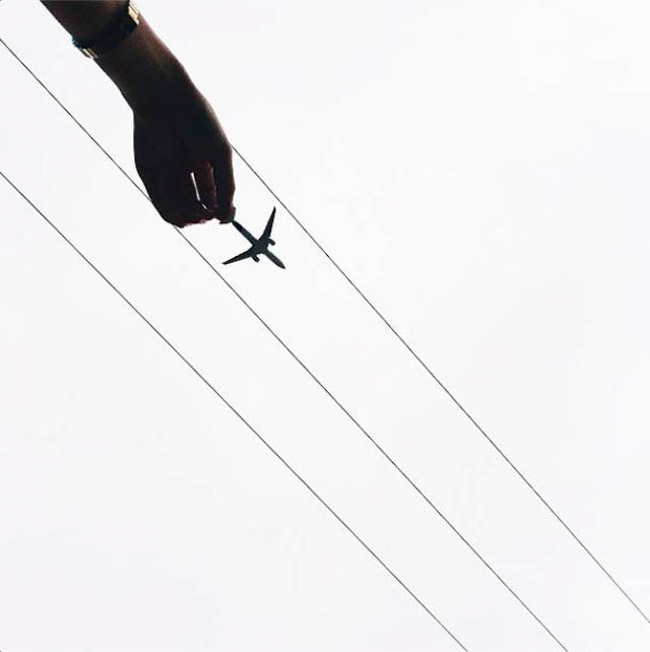 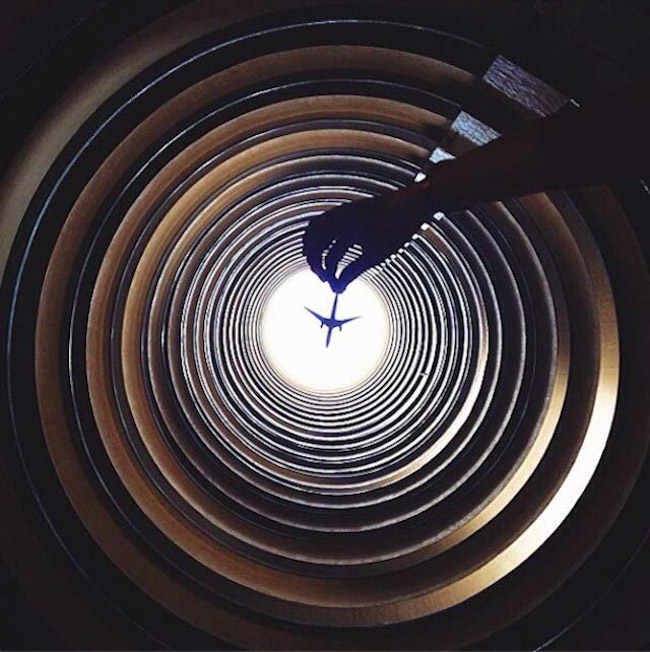 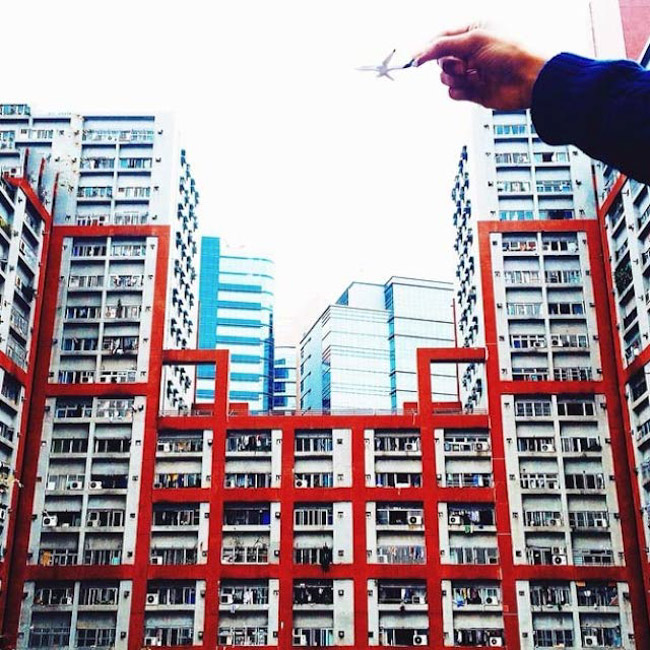 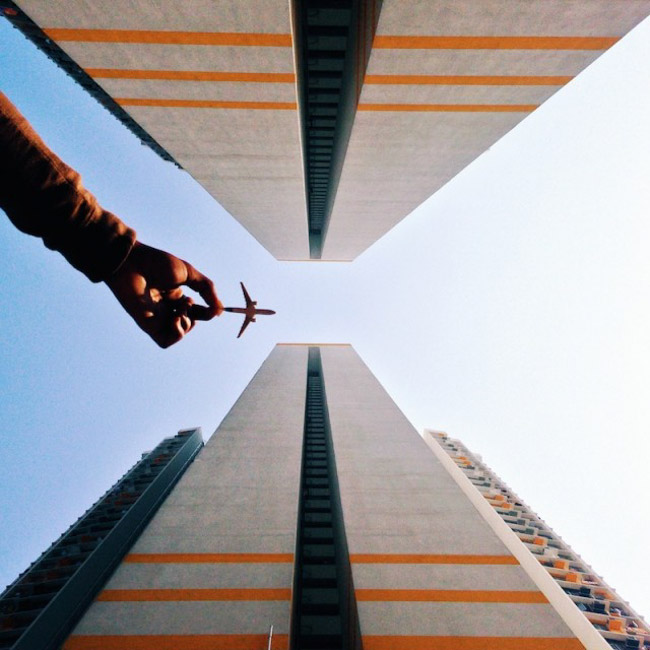 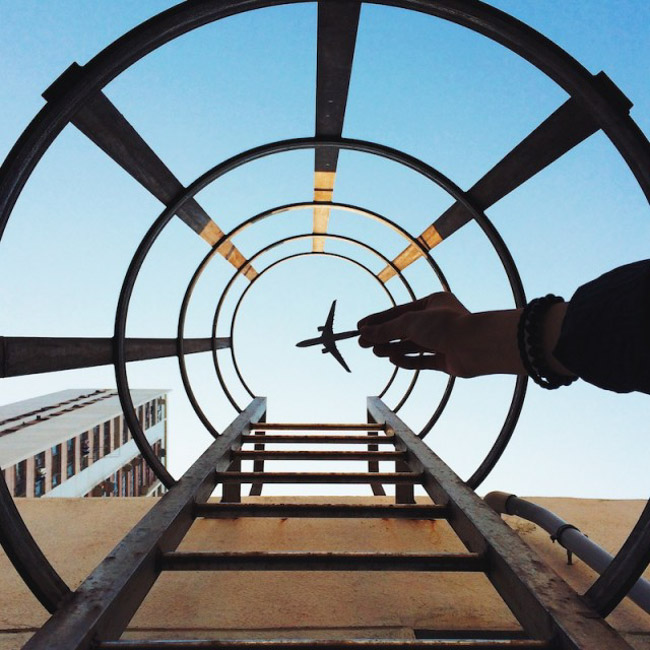 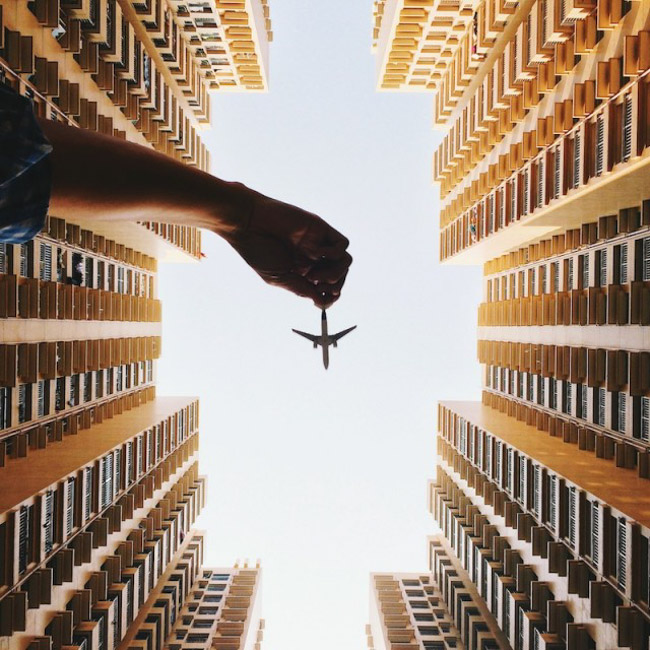 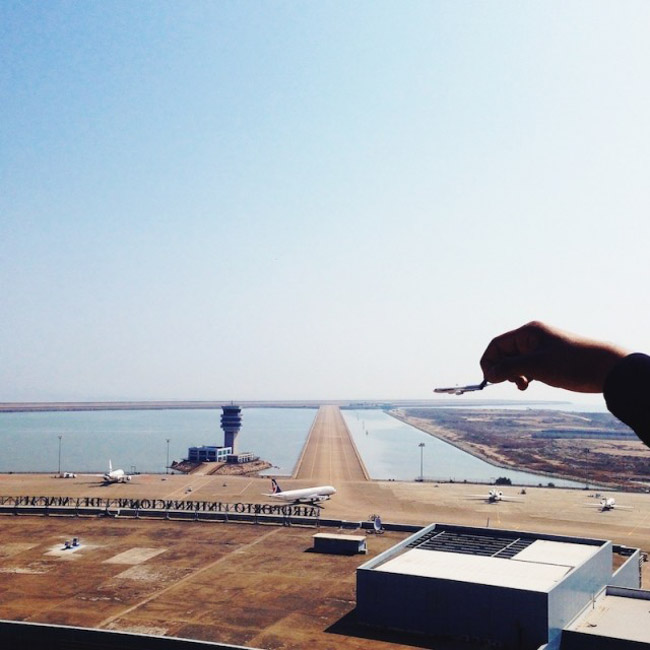 It’s the perspective. That’s what really does it for me and these photos. His keen eye manages to place the plane in the right spot so the perspective makes it believable. And oh what spots. Towering city sky scrapers, beautiful bays, and angles of sheer geometric precision. The shots make you feel as if you’re looking through his eyes.

Of course, this is hardly too surprising though. Varun told me when I asked what type of plane he uses, that is was an Airbus A330-300 series. Now, the fact that he knew the type was one thing, but that he wrote it and the specific model…a sign of an aviation fan. We’re obsessed with details. Being a huge one myself, I appreciated that and his vision. Clearly to some, it’s still that stop and stare moment. DaVinci may have summed it up best:

Once you have tasted flight, you will forever walk the earth with your eyes turned skyward, for there you have been, and there you will always long to return.

Head over to Varun’s Instagram to see all his #mytoyplane shots and follow him as he bounces around the East. I hope he continues and uses a different aircraft – a Boeing. What do you think? What plane should he use?

CREDITS: All photographs shared by Varun Thota are copyrighted and have been used with permission for SLR Lounge. Do not copy, modify or re-post this article or images without express permission from SLR Lounge and the artist.

Another Nikon Mirrorless Announcement is on the Horizon...