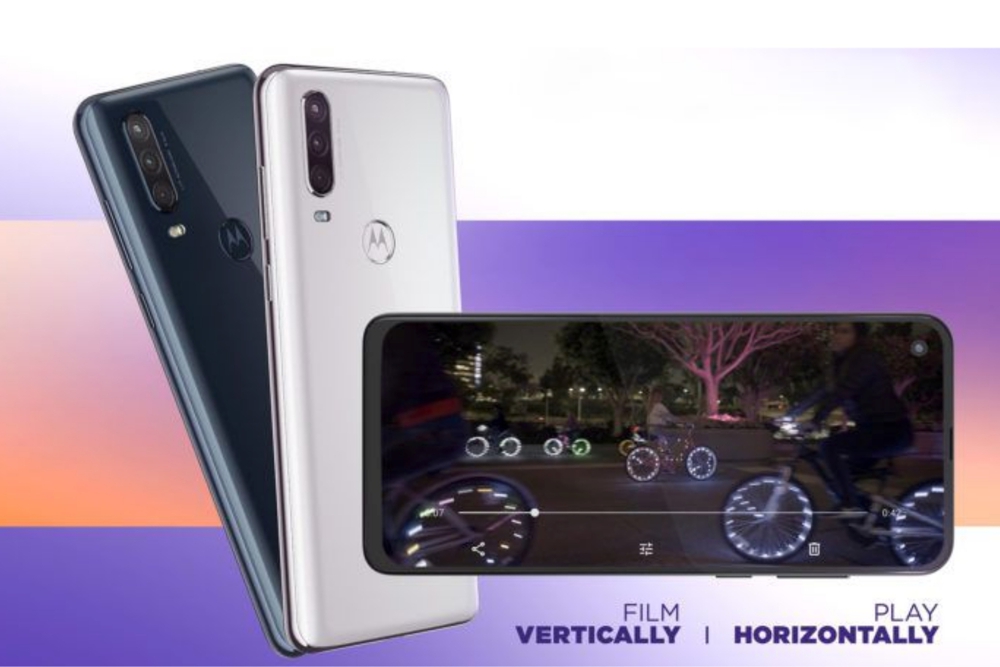 Motorola is DONE with vertical video! And quite frankly, so are we. And for people like us, we’re in luck! Motorola is releasing the new Motorola One Action, giving it a rotated wide-angle camera so that when you’re holding your phone vertically, it will automatically shoot horizontal video.

It’s always felt just a little more natural to hold our phones vertically, but that’s how we wound up with the problem of vertical video in the first place. Well, thankfully, Motorola has been listening to our frustrations and they’re ready to roll out this amazing new smartphone!

The New Motorola Action One

Motorola hasn’t had the best past few years. It’s been a while since they were on top. They were trailblazers, with some of the world’s first smartphones, but once Blackberry, Google, Microsoft, and Apple came into play, they took a bit of a back seat. Now, with Blackberry not doing so well, and Microsoft almost completely abandoning their phone line, it’s time for Motorola to shine once again! 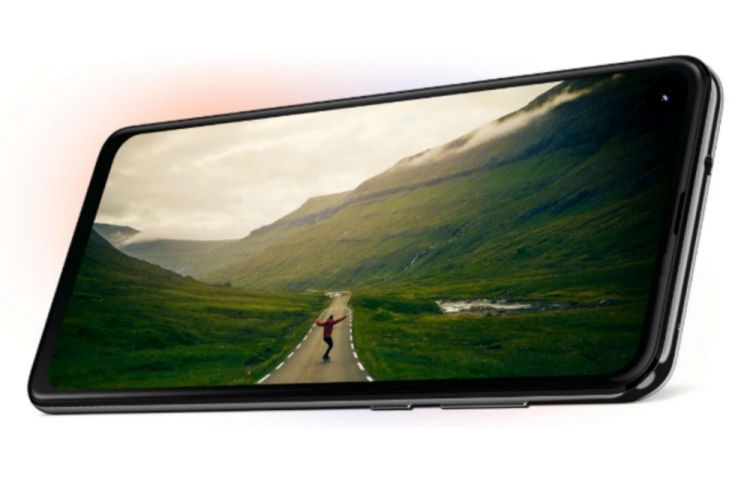 With the new Motorola One Action smartphone, innovation is key. The new smartphone is designed with an action camera in mind. It boasts an ultra-wide 117° field of view, helping to make sure your subject is always in-frame. But the best part about this phone, what we really love, is its ability to shoot horizontal video even when holding the phone up vertically.

The amazing thing about this smartphone is that it doesn’t just hold one camera, but three! At least on the back. There’s a 16-megapixel 178° ultra-wide, a 12-megapixel 78° main camera, and last but not least, a 5-megapixel depth camera for more computational photography.

All in all, the Motorola Action One is a very interesting addition to the world of smartphone technology. Some of the more standard specs are a 6.3″ FHD+ (1080×2520) display, a 2.2Ghz Samsung Exynos 9609 8-core processor, 128GB of storage, 4GB RAM, and a 3,500mAh battery. All good things, and we think it’ll be worth a shot. Will it beat out its competition with the likes of Apple and Google in the ring? Who’s to say? Only time will tell.

How To Start A Boudoir Photography Business (NSFW)

How to Use Facetune App For Better Selfies