SLR Lounge > Photography News > Most Popular Photography And Videography Products of 2018 According To Lensrentals.com 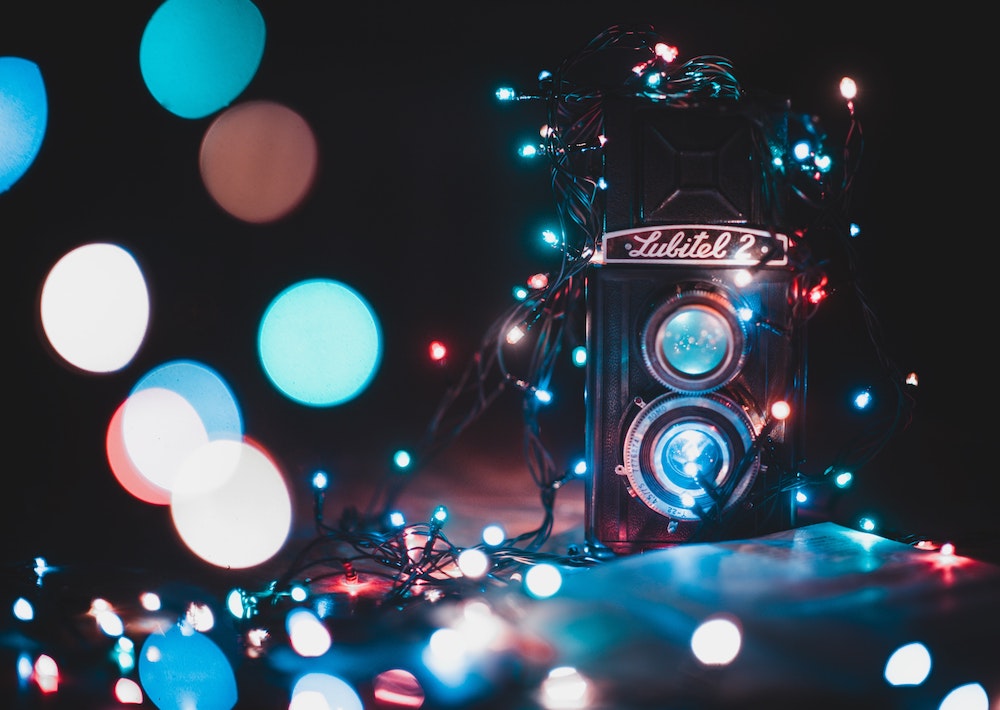 Most Popular Photography And Videography Products of 2018 According To Lensrentals.com

Every year in December, the team at Lensrentals releases its annual ‘most popular rented equipment of the year’ data. This barometer of equipment rental patterns is useful for the industry to gauge trends in adoption of new technology, camera and lens formats, as well as change in brand share of the market. For me, it’s always interesting to see where the mirrorless trends are heading and what brands are leading the charge, especially when it comes to video options. 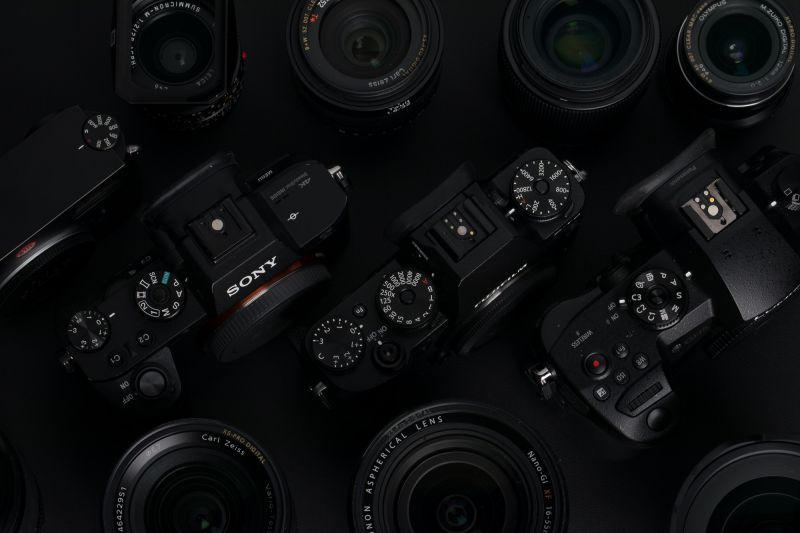 Have a look at some of the more interesting observations on the data below;

For a full look at all the information and details, be sure to check out the entire article  by Zach Sutton here;

Most Popular Photography and Videography Products of 2018

What do you you think of these numbers? Are the trends they’ve identified lining up with your gear usage and work? Let us know in the comments.