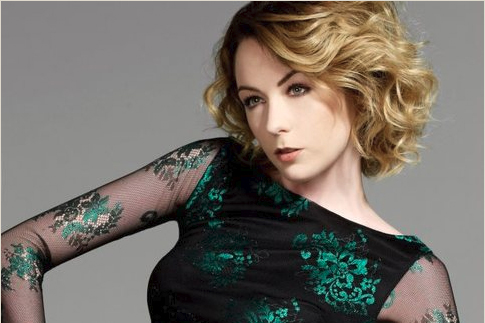 As a new photographer beyond the goal of learning photography better one of your likely goals (if you have not done so already) is to shoot with models. In years past it was harder for amateurs or semi-pros to work with models simply due to the fact that they had no way to find them easily. That has all changed since the dawn of internet marketing and sites such as Model Mayhem. 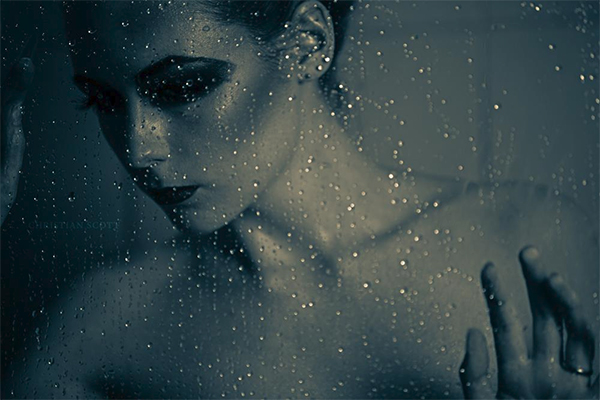 “I Chose To Be Happy” by Christian Scott

New Photographers are getting access to and trying to shoot with models much sooner in their careers than ever before. Overall this is great, but it has the added side effect of models constantly working with photographers that are very new to model photography or know very little about photography in general.

Jen Brook, a Model, has written an open letter to new photographers in the hope of educating them on shooting with models. I found all of the points she made in her article worthwhile and important to think of. The best part is that this is not just for new photographers, there are many experienced photographers who could learn a thing or two from this open letter.

Head over to her tumblr page and check it out, maybe you can learn a thing or two. 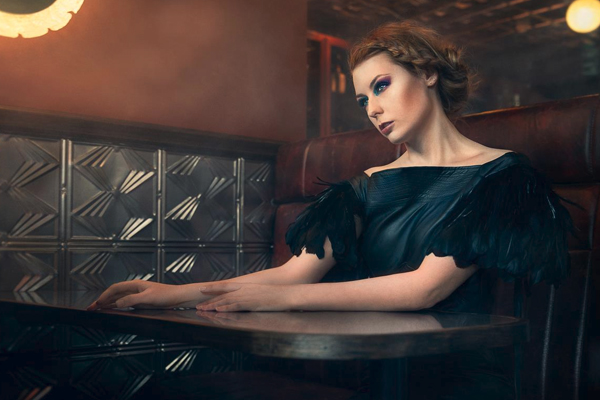 “Savouring of Loneliness” by Lauri Laukkanen

I think that if you are interested in shooting with models that you really need to read this open letter and take it to heart. This sort of information is invaluable to learning how to properly act and run your modeling shoots. I never had the luxury of a photography education, I am completely self taught (something that is at times painfully obvious), and I would have killed to have had this sort of information when I was attempting my first model shoots.

That said, after reading this open letter I feel much better about my shoots and how I conduct them. Now I want to hit on a point that Jen touches on in her letter, and that is about being a  perv or creeper during the shoot. Sadly some people try to use the guise of being a photographer in order to get close to models in little to no clothing, others are simply oblivious to the fact that they are creepy. People, there is a difference between a compliment on how an outfit looks on the model and constantly telling the model how sexy she is while staring  her down.  Seriously, if you want to stare at half naked women go to a strip club.  /end rant

Wedding Redo: 21% of brides say they wish they spent more on photos